Ottis Gibson: De Kock did not do anything wrong 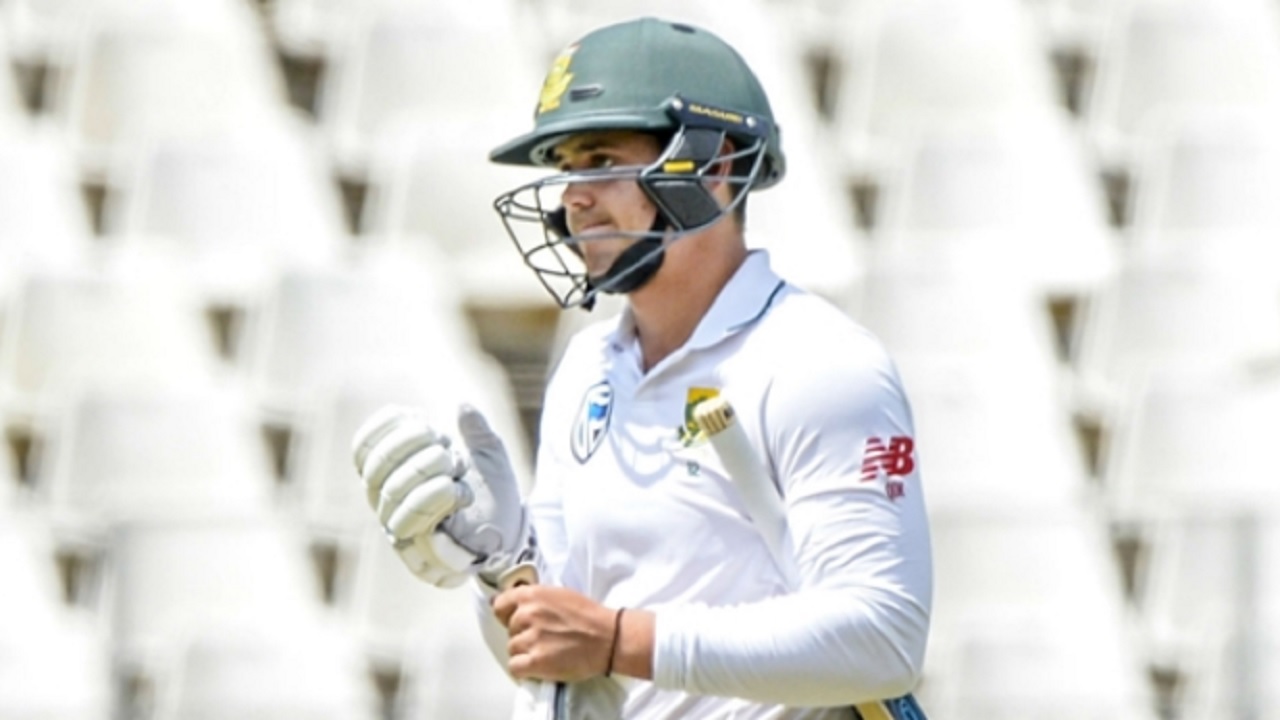 South Africa are contesting Quinton de Kock's ICC charge because the Proteas do not believe he did anything wrong in an incident involving Australia's David Warner.

Those charges came in the wake of the duo's confrontation during the fourth day of the first Test in Durban as the players made their way up the stairs to the dressing rooms for tea.

Opening batsman Warner has accepted the charge and has been fined 75 per cent of his match fee and given three demerit points.

Four would have resulted in him missing the second Test, which starts in Port Elizabeth on Friday, and receiving another demerit point will see him suspended.

The ICC did not officially announce that De Kock's charge was being contested, but head coach Ottis Gibson confirmed South Africa's decision in a media conference.

"We are appealing because we think Quinny didn't do anything. Quinny wasn't aggressive," Gibson said.

"You saw some footage and the footage showed Quinny walking up the stairs and somebody else being restrained and then Quinny gets [chared with] a Level 1 [breach]. That doesn't seem fair."

Quizzed on claims De Kock made a remark about Warner's wife, Gibson said: "I wasn't there. I can't categorically speak for another person. There's this thing and I have seen it recently now about the 'line'.

Pressed on whether he is unhappy with the umpires, Gibson said: "Unhappy might not be the right word. We just feel that the umpires are there to do a job and they must do their job.

Meanwhile, Gibson is hopeful that Temba Bavuma - who has not played Test cricket since the Boxing Day four-day game against Zimbabwe - will have recovered from a fractured finger in time to feature in Port Elizabeth.

"He is being assessed at the moment by the medical staff," Gibson said. "Last week we felt like he wasn't 100 per cent and he's had an extra week now hitting more balls in the nets, so hopefully he'll be closer to playing."