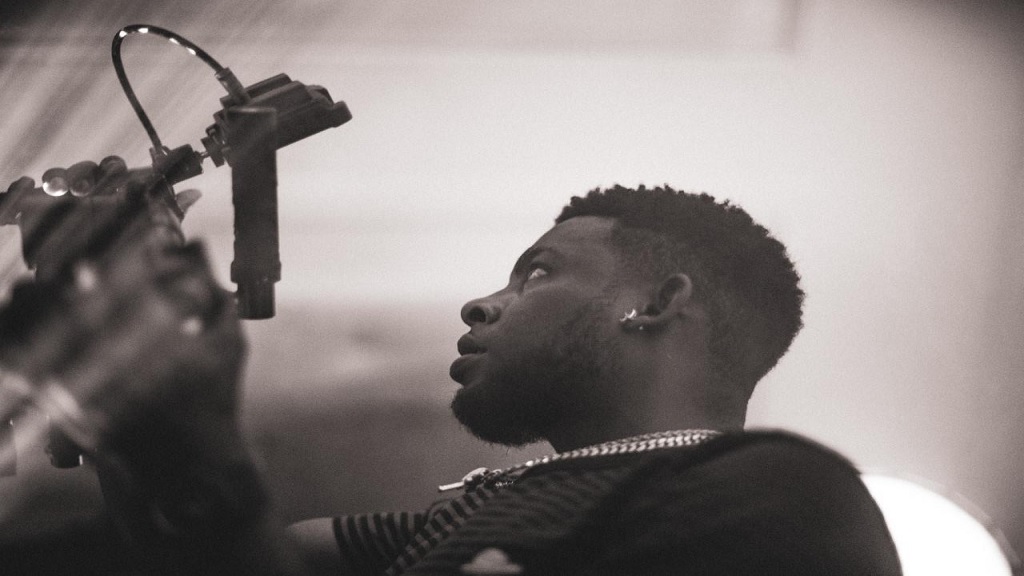 In-demand music video director Oshane Junior is making huge strides in video shoot production in Jamaica with his avant-garde shooting style, brilliant creativity and tireless work ethic. He is one of the brightest new talents leading the industry from behind the lens.

He has racked up an impressive CV so far, having directed several of the most buzzed-about and shared clips and videos in the past year such as Squash's 'Trending', 'Beat Dem Bad' by Vybz Kartel featuring Squash, 'World Government' by Vybz Kartel, 'Crime Lord' by Jafrass, 'Custom' by Daddy1 and 'Clarks' by Jahvillani.

Oshane Junior understands that a great music video doesn't just bring a song to life -- often, it lends the song a new one. That's why he is one of leading figures in the new vanguard of music video directors who are revolutionizing the dancehall game.

"I have a different eye, I use whatever resources I have and make it work, no matter the location, I just have a different perspective  and I don't deal with ego, I think that's what sets me apart from other directors," he said.

He grew up in Grants Pen, and later attended Jamaica College where he excelled at subjects like P.O.B, visual arts and Technical Drawing. As a teenager, he became intrigued by the camera and the prospect of covering entertainment events. He began to borrow a friend's video camera to pursue his hobby.

"Sometimes his mom would tell me no. I ended up selling my Blackberry phone at the time and my friend Chad Foreman sold his dad's ring and I bought my first camera. Respect Chavo," he said, laughing.

He began to research the world of film production, editing and video production, doing a deep dive into the world to realize his specific, creative vision.

"I take inspiration from Steven Spielberg, Stanley Kubrick, Collin Tilley and Edgar Steves for my own shooting style," he said.

He delved into the world of entertainment by first covering events, then hosting his own events. Then life threw him a curveball. His camera was damaged on a shoot, his girlfriend got pregnant and to support himself, he got a menial job at  a major shopping outlet. Then opportunity came again, when one of his high school friends,  Hailen Chen, helped him to buy a second camera. He quit his job and landed another one working as a filing clerk at the Student Loan Bureau. He began to moonlight on any video shoot gigs to earn extra money.

"I ended up getting a link with Chi Ching Ching through my brother Squiddy Trap. We met Ching at a party one night and I recorded footage while partying with him. I went home at 5 am and, instead of going to work, I stayed up and edited an Instagram video and sent it to my brother, who sent it to Ching manager Squidel who sent it to Ching. By evening, I saw the video on Chi Ching's IG  page; that's where it started," he said.

He started shooting for Chi Ching and then he was introduced to Popcaan. He got his first big break when he directed a video called Unruly Camp with Popcaan, Jafrass and Quada. The video was successful, racking up millions of views, and then he began to travel with the Unruly Boss all over the world.

Since that time, he has worked with Notnice Records. He is a long way from a young teenager with his fumbling first encounters with a camcorder.

"Increasingly, we’re seeing the lines between film and music video being blurred. More artists are placing a greater importance on enhancing their tracks with the format, and capturing audiences with longer and more compelling videos," he said.