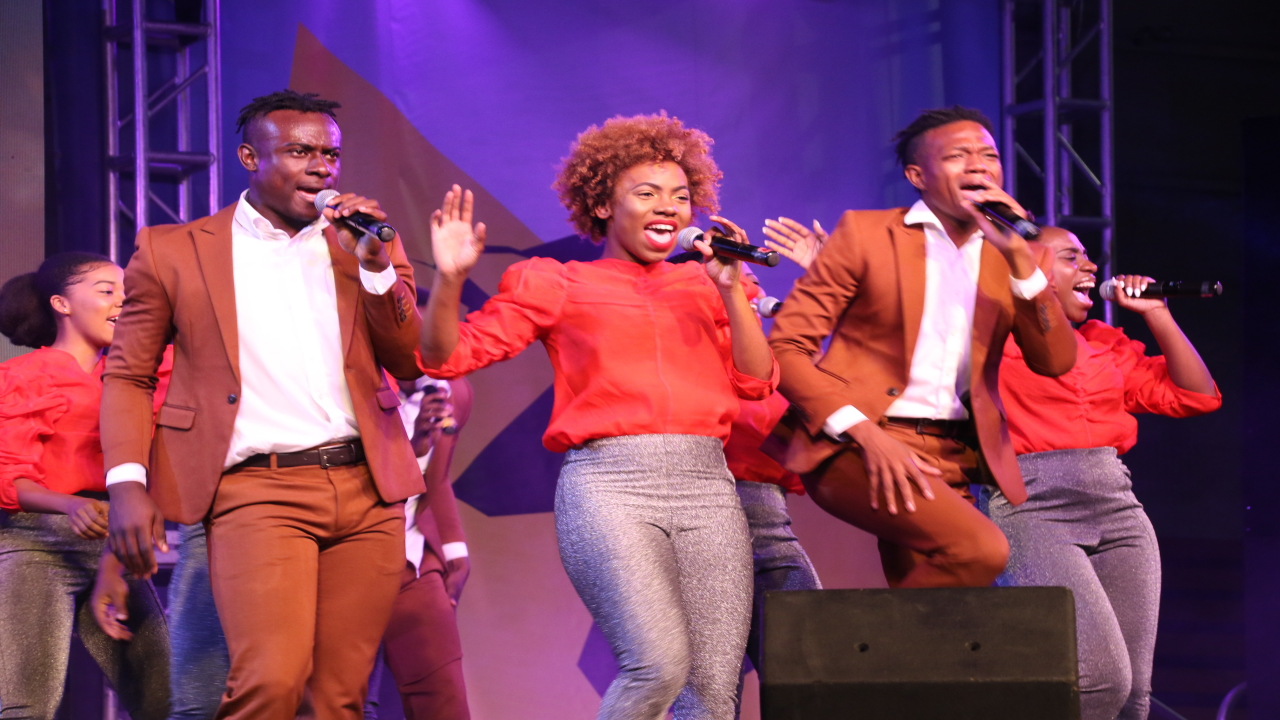 Loop stock photo of a previous staging of Powerful Women and Men.

This year’s Powerful Women & Men Perform for Charity Show on Sunday, June 9 at the National Indoor Sports Centre at 6 p.m. is expected to be like no other in the 19 years since it was launched by founder Thyra Heaven.

“We expect to have unlikely pairings of some of the island’s most respected professionals, performing acts that will have patrons in awe, all to help raise funds for the Mustard Seed Communities.  Rehearsals have been underway in earnest in recent weeks and acts are being choreographed to maximise their talents and to unveil those that have never been seen on stage in Jamaica before,” said Cordel Green, chairman of the show’s planning committee.

According to Green, this year’s programme will see nearly 20 new faces. These will include: Her Excellency Janet Olisa, Nigerian High Commissioner; Carolyn Reid QC, who will be part of a trio with Ellan Neil of Bank of Jamaica and Dr. Renee Rattray of the JN Foundation; Rev. Astor Carlyle, pastor of Webster Memorial, as well as Leighton McKnight of PWC; Don Reid, banker and Margaret Campbell, the first female principal of St. Georges’ College.

Roy Rayon and Eric Donaldson, prolific Festival Song winners over the years, will add a special musical flavour to the show, while Hugh Faulkner (aka Hugo Barrington) executive director of Legal Aid Council, has been preparing a special act.

Actress Camille Davis will pay tribute to Miss Lou, in her 100th anniversary year, while Caroline Hay QC, Corporate Arlene McBean, first female chairman of the Jamaica Police Federation and Pamputee, dancehall artiste and founder of the Single Mother Foundation are confirmed for the line-up.

Rib-tickling moments will come from Dufton ‘Duffy’ Shepherd and Christopher "Johnny" Daley", while Niesha Yen Jones, former Lion King star and TV presenter will perform with her daughter. Fresh from their European tour, the Notis Heavyweight Rockaz Band is expected to present an exciting show to benefit the Mustard Seed Communities.  The band comprises accomplished musicians and performers, who have produced songs for such stars as Chronixx, Ding Dong, Iba Mahr and Christopher Martin.

But one of the most anticipated acts will be a sound clash featuring Professor Donna Hope and Dr Sonjah Niaah, both globally recognised academics, authors on Jamaican popular culture and respected authorities on our music.

“The Powerful Women & Men Show will never be the same after this, especially as we look forward to our 20th anniversary in 2020 which we want to be the most outstanding so far,” said Green

Rehearsals in high gear for powerful men and women show