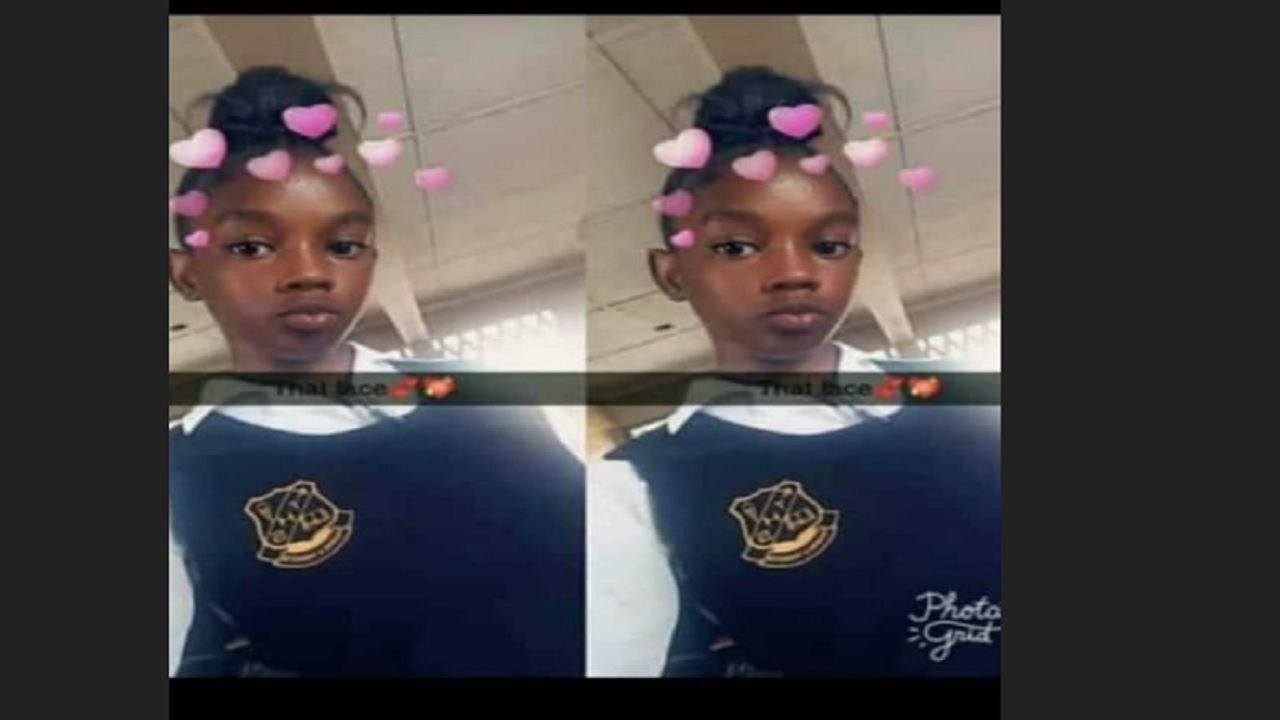 The Optimist International Caribbean District has expressed shock at the reported incident of rape, maiming and burning over the weekend of 14-year-old Yetanya 'Princess' Francis of Arnett Gardens, Kingston.

“We condemn this despicable act and call on the parents and family members of the young men who carried out the heinous acts to hand them over to the authorities,: the group said in a statement.

It has therefore called on community members to come forward with information about the perpetrator/s.

“We beg to suggest that the persons who raped, cut and burnt this young girl are known to the residents, but they have chosen not to identify them for one reason or another. In addition, we are convinced that the parents of the men who brutally assaulted and killed the teenager should take responsibility for the rape and murder, as they have shielded their sons, who deserve their just rewards from the strong arm of the law,” said Optimist International Caribbean District.

Following a visit to Arnett Gardens to express condolences to the parents and family of 'Princess', together with Dr. Henley Morgan of Agency for Inner City Renewal, Calvin A. Hunter, Governor of the Optimist International Caribbean District expressed concern for Princess’s 13-year-old brother who is suffering from the pain and horror of losing his sister in this inhumane way and promised that the Optimist Club of Trench Town would provide support and counselling.

“The Optimist International Caribbean District is particularly disturbed by this incident as our organisation this year launched an anti-bullying campaign aimed at helping to save the lives of our Caribbean children who are significantly impacted by bullying and empower them to stand up for their rights in a lawful manner”, said Governor Calvin A. Hunter.