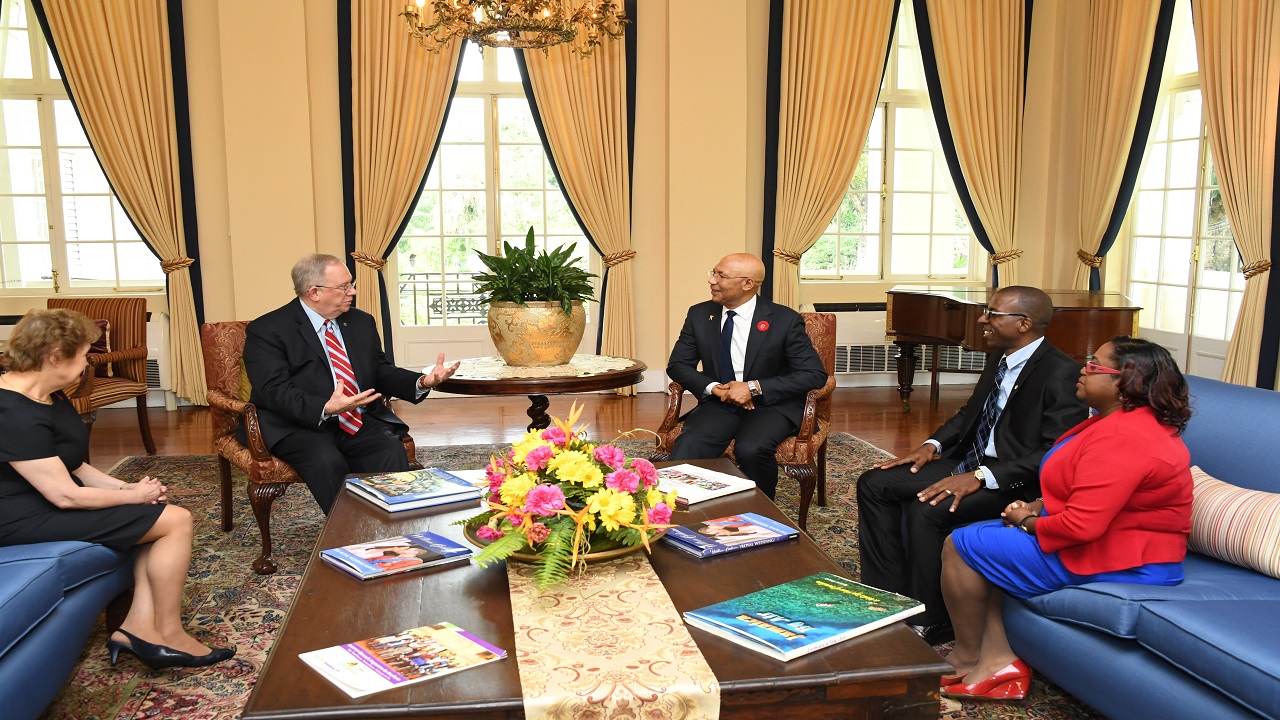 Trench Town, the birthplace of the reggae superstar Bob Marley, is now the home of the newly commissioned Optimist Club.

“This is the first time that an Optimist Club is being set up in the community of Trench Town and I want to encourage the club members to serve the children with passion and integrity,” said Prillaman.

The Optimist International president made special mention of Tremayne Brown, who has been dubbed the hero of Trench Town for saving the life of 12-year old Renaldo Reynolds from drowning in raging flood waters in a gully in the community in September this year. Prillaman commended Mr. Brown for his bravery, which he described as a true expression of optimism. 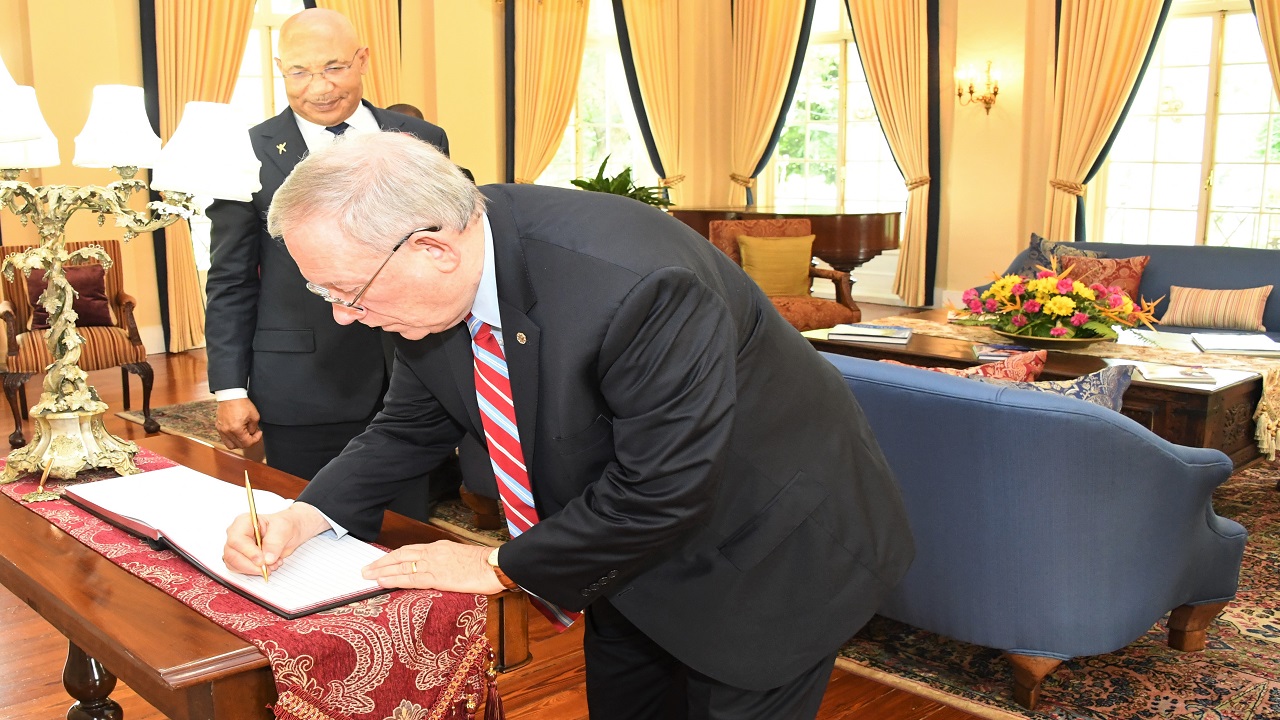 In welcoming the new members of the Optimist Club of Trench Town, Governor of the Optimist International Caribbean District (OICD), Calvin A. Hunter, said the movement now had additional hands to reach out to children in need of assistance.

The club will become part of the activities observed as the ‘Year of Optimists in Service to Children’ as proclaimed by Governors General of Jamaica and Antigua and Barbuda respectively His Excellency Sir Patrick Allen and His Excellency Sir Rodney Williams.

OICD also announced earlier this week that Marley’s Get Up, Stand Up was named the official song for its anti-bullying human rights campaign.

Cedella Marley, CEO of Tuff Gong International graciously approved the song Get Up, Stand Up — released on 1973 on the Wailer’s album Burnin’ —  to be used free-of-cost during the Commonwealth Caribbean campaign.