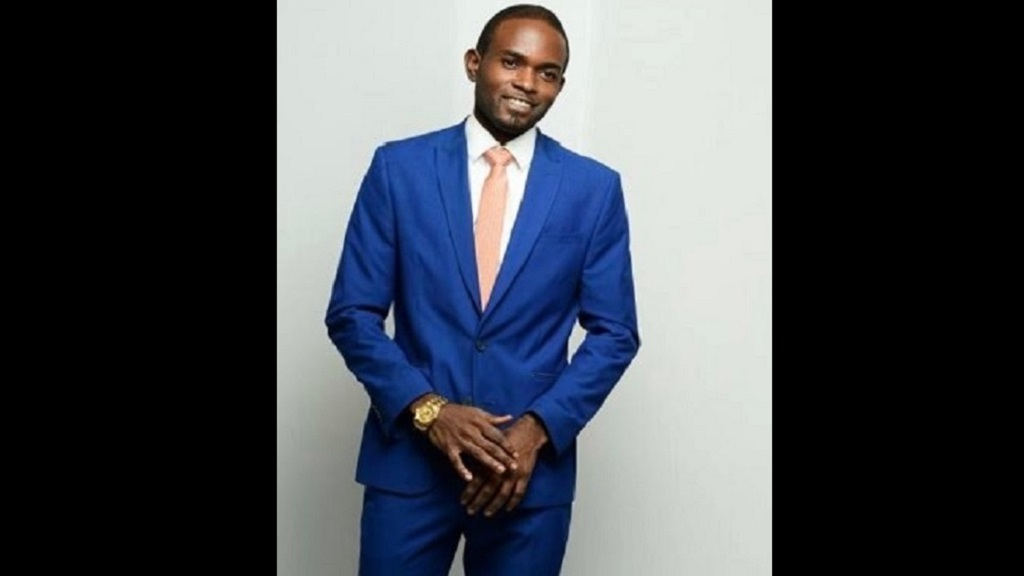 Opposition Senator and People's National Party (PNP) candidate for West Central St James, Dr Andre Haughton, has been receiving some backlash for boasting about his education on social media.

Haughton was responding to circulation of a video online of sections of his recent contribution to the Senate where, during the parliamentary proceedings, he appeared to leave leading private sector executive and Government Senator, Don Wehby and other senators, befuddled.

Haughton then drew further looks of  bemusement from some senators when he described a section of the Supplementary Estimates which was tabled recently by Finance Minister, Dr Nigel Clarke, as "ray ray ray ray".

In response, Senator Wehby, who is a former Minister without portfolio in the Ministry of Finance, told Senator Haughton: "I think you have taken economics to a higher heights with Jack and Jill because I was really struggling to follow but I am sure you will afford me the chance to look at it with you a bit closer".

When the video was posted online and some social media users accused him of being incoherent, Senator Haughton lashed out and boasted in a tweet on Monday - "just a little reminder of who I am... The most oustanding UWI alumni across all three campuses for the decade 1999 - 2009!  Let that soak in for a minute... #starboy #A+ don’t run in."

One social media user told Haughton: "wow, let's hope your constituents have as many academic accolades as you. Next thing you tell them don't run in. Poser Alert".

In an apparent jab at the senator, actor and media personality Rodney Campbell stated: "beware of those who seek to use degrees to amplify their intelligence...one thing we have proven over time is that thermometers also have degrees."

The Opposition Senator and PNP candidate, who had attracted a barrage of criticism last year when he told the Senate he's "a breast man", attracted more push back when he responded to Campbell and stated that he finds women with degrees "so hot".

Campbell responded by saluting women in Jamaica who have not been able to obtain a formal education but are surviving and seeking better for themselves.

However, the senator did receive some support.

"Thank you sir education is our vehicle out of povert, thanks for your contribution to our country looking forward to supporting you in this new chapter of your life #freshmindnewideas," one social media user said.

Another person tweeted: "you can always tell the people that don't have one (a degree)....they don't know what they've missed and assume that they are the ivory tower in their ignorance by which all are judged....see a lot of them on twitter."