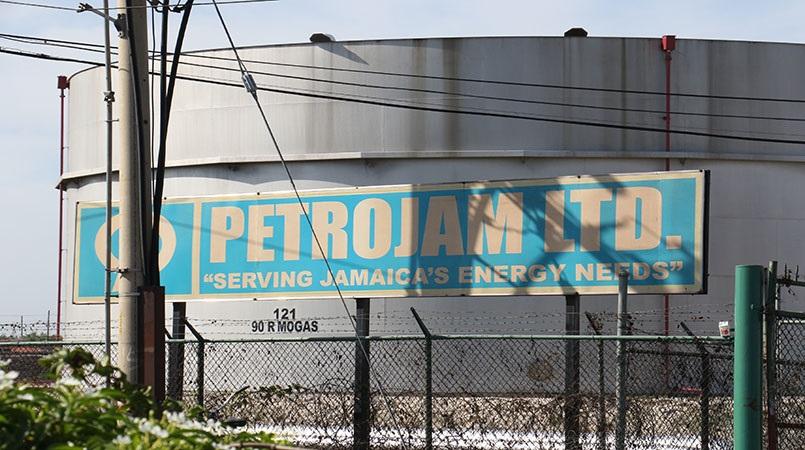 Opposition Spokesman on Industry, Peter Bunting on Tuesday questioned whether the state-owned oil refinery Petrojam has recruited a Human Resource Manager at a remuneration package in the region of $12 million.

Bunting was posing questions to the Energy Minister Dr Andrew Wheatley. The Opposition Member of Parliament for Manchester Central in posing the questions, took offence to what he saw as the Minister’s “chastisement” of Opposition MP for South Eastern St Andrew , Julian Robinson, who, during the last sitting of the House had asked questions about the running of Petrojam. Bunting noted that the Minister had brushed aside Robinson’s concerns because he claimed they “lacked specifics.”

On Tuesday, Bunting said he came with specifics and pressed Dr Wheatley on how much the newly recruited HR manager was being paid.

Bunting also asked whether persons in senior positions at Petrojam were being systematically fired. He noted that, since March 2016, the Chief Financial Officer, the Human Resource Manager, the Head of Strategic Planning and the Senior Engineer have all left.

Addressing the matter, Wheatley said: “As it relates to the specifics of the compensation package, I am sure Mr Speaker that there is a band that governs the compensation for all employees.”

“As it relates to the employment and firing of persons…the Auditor General is currently doing that audit…you will be provided with a detailed report,” Wheatley added.