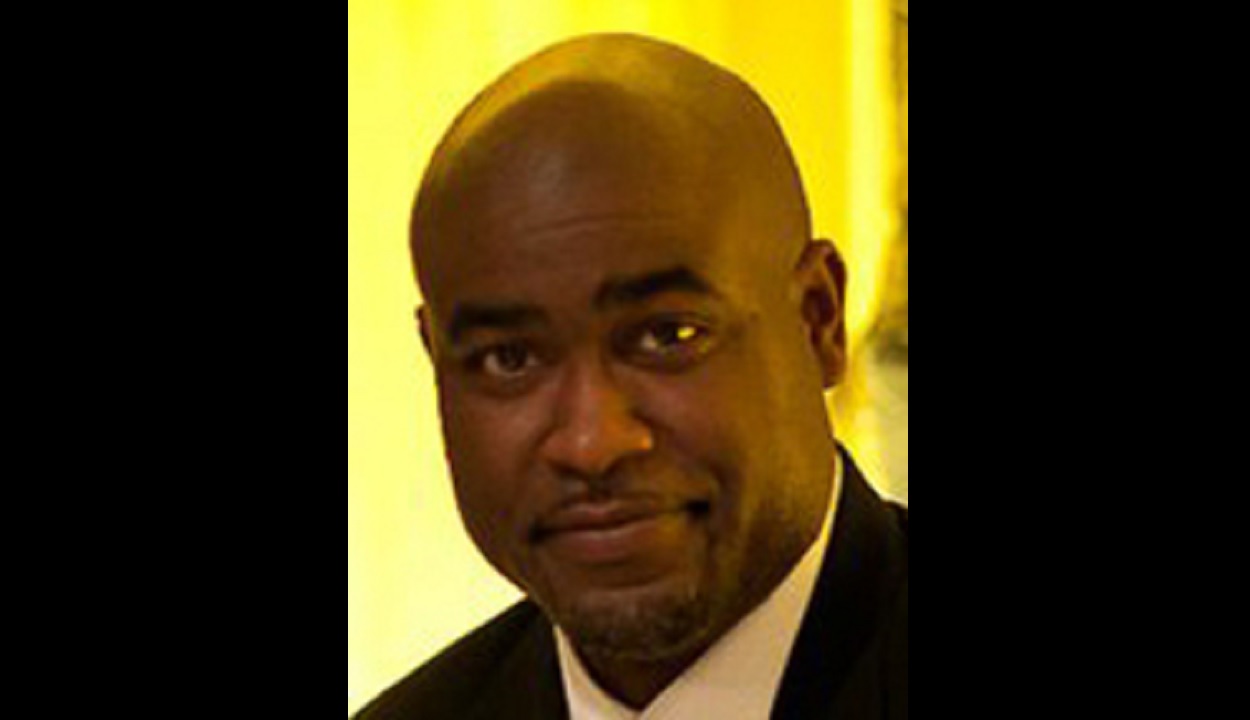 Opposition Spokesman on Science and Technology, Julian Robinson is calling for the resignation of the Chairman of the Spectrum Management Authority (SMA), Trevor Forrest, from that entity, and all other state-run organisations to which he is attached.

The call was made on Friday during a media conference at the People’s National  Party’s (PNP) Old Hope Road headquarters in St Andrew. It follows reports this week that Forrest applied pressure on the former Managing Director of the SMA, Dr David McBean, for him to add Carolyn Warren to a list of five shortlisted candidates for a position that had been advertised and for which the application period had already closed.  McBean refused.

Warren, who was subsequently employed to National Energy Solutions Limited (NESOL), as Managing Director, resigned on Wednesday. She said she resigned because of the mounting pressure both she and her family have faced since it was revealed by Opposition Spokesman on Energy, Phillip Paulwell, that Warren had been convicted of drug trafficking 25 years ago. She has since admitted to a total of six convictions despite her earlier denials.

According to Robinson, Forrest's vulgar attempt to improperly influence the SMA to hire Warren amounts to misconduct. He said the chairman’s action is sufficient evidence of  abuse of power to warrant the intervention of Science and Technology Minister, Dr Andrew Wheatley.

“Mr Forrest’s behaviour should also exclude him from the other appointments he holds in the Ministry, which includes Senior Consultant/Adviser to the Minister, Deputy Chairman of the Universal Service Fund and Deputy Chairman of the eLearning Company, which is responsible for broadband service provision in schools as well as the tablets in schools programme,” Robinson said in a statement.

He is urging Prime Minister Andrew Holness to move quickly to deal with the situation.

Robinson said it was actions such as this which contributed to the breakdown of systems in the Ministry of Science, Energy and Technology and the apparent lack of supervision and accountability by Minister Wheatley that has given rise to the public’s mistrust and cynicism in public sector administration.

He said Forrest is clearly a chairman who has no interest in due process, no respect for public policies, systems, procedures and good governance administration and prefers to interfere in the day-to-day operations of the SMA.