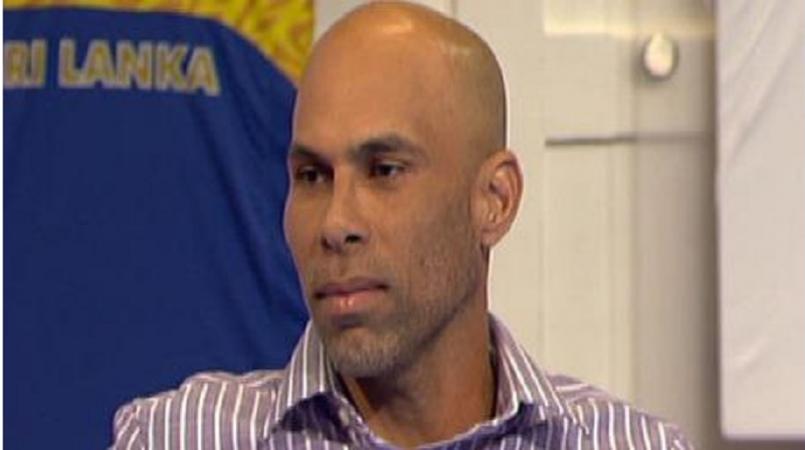 Cricket West Indies (CWI) director of cricket Jimmy Adams is calling on players to seize opportunities, which will be presented during the  new regional season – and the Digicel 4-Day Tournament in particular.

The six regional franchises have started preparations for the upcoming season, which gets going on Thursday, October 26, and Adams said he was bubbling with excitement at the prospects the new season holds for the game in the Caribbean.

“It’s an opportunity for the talented players in our game to stake a claim for a place in international matches,” he said.

Adams added: “This tournament is critical to our game in view of its length, since there are return matches. It provides so many opportunities for young players and for some that have been around for a long time to get a lot of matches under their belt.

“I think it is also good for the selectors to have an opportunity to see more of the players in different conditions, so it will throw up a lot of very, very useful information and give us a better indication about the quality of our players. It’s a very important cog in the wheel of the development cycle, so I am looking forward to seeing how players have progressed from the end of last season.”

The Regional 4-Day Tournament, being sponsored for the second straight year by Digicel, was expanded to 10 matches three years ago, when CWI inaugurated the Professional Cricket League featuring six territorial franchises playing home and away matches, and a system that promotes player movement.

“The feedback has been very positive from every one,” said Adams. “Just the fact that they are playing consistently more games, it has been critical for a lot of our players along that development curve to be able to play as much as they can within the season.

“I don’t think there is anybody out there that can deny it has been a ‘net-positive’ having 10 games in comparison to maybe five or six that we used to play in the past.”

The Digicel 4-Day Tournament concludes on January 21, and all matches are now regularly scheduled to start on a Thursday, rather than Friday, in a break from the long-standing tradition in the modern history (1966 onwards) of the West Indies first-class championship.

The schedule has also been tightened up, due to the heavy amount of international matches that CWI will be staging in the coming months, and it would also allow the regional governing body to complete the Digicel 4-Day Tournament ahead of the Regional Super50 Tournament.

A Thursday start has also been introduced to give fans the option of coming out to see the end of the matches over the weekend, rather than having to take Mondays off.

“It will be a demanding season for the players and to be able to cope with the level of sustained physical and mental pressure, we will need them to be in top condition, so that they can repeat good performances and so it has to be a massive part of their preparation going into the season,” he said.

The other first round matches feature Windward Islands Volcanoes and Leeward Islands Hurricanes at the National Cricket Stadium in Grenada, and the fiercest rivalry in Caribbean sport between hosts Barbados Pride and Trinidad & Tobago Red Force at Kensington Oval in one of six day/night matches on the season schedule.