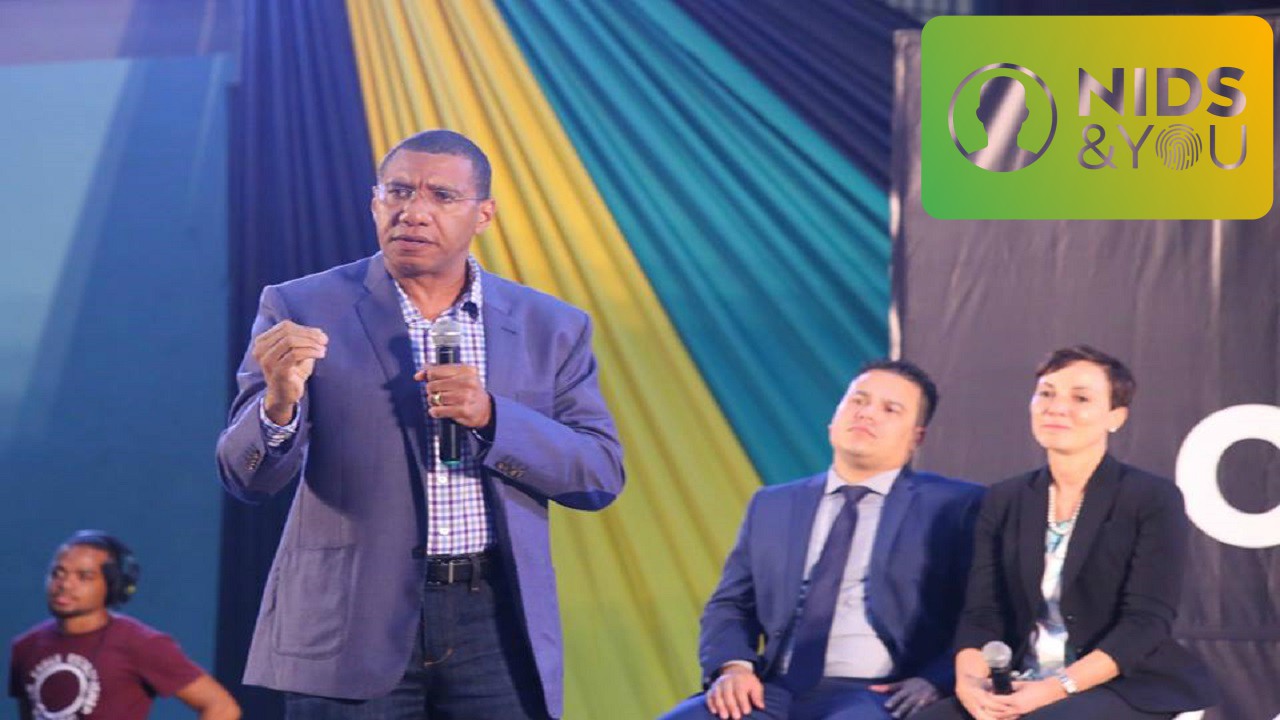 A town hall meeting last week in which Prime Minister Andrew Holness sought to explain how Jamaicans will benefit from the National Identification System (NIDS), has turned into a verbal spat between the Opposition People’s National Party (PNP) and the Office of the Prime Minister (OPM).

The PNP is now accusing the OPM of attempting to censor free speech and tampering with the social media sites of individuals.

The accusation followed a statement from the OPM on Friday in which it sought to discredit what it said suggested was a spliced video that was being circulated on social media about the Live Youth Forum which involved an interaction between the prime minister and a member of the audience. In the prime minister appeared to be angry in his response to a question.

In the OPM statement, the prime minister’s Press Secretary, Naomi Francis, cited the video as an attempt to mislead Jamaicans and bring the OPM into disrepute.

Francis claimed the video was doctored in a manner that did not reflect the tone and essence of the conversation and debate that took place.

She said the Prime Minister had always been respectful of all views, and he welcomes discussion on all issues, including NIDS.

Francis said well-thinking Jamaicans should get the facts for themselves and not be misled.

However, on Tuesday, the PNP weighed in on the matter, disputing the version of events as given by the OPM, and accusing it of censorship.

Describing the situation as being of “grave concern”, the PNP said it has noted that contents on several social media accounts have been removed at the request of the OPM. It said in instances, the pages of the individuals have been completely shut down by the supporting networks.

According to the PNP, the removal of the social media accounts comes on the heels of the OPM accusing the owners of copyright infringements relating to a public town hall meeting involving Prime Minister Holness, where it has been alleged that the footage from the town hall was ‘spliced’.

The PNP said the claim related to a video exchange, made in the public space, about an issue of public interest, but which was considered unflattering to the prime minister in the manner he responded to the questions from the attendee.

“The controversial content, targeted by the OPM, is the video of the recent town hall, which shows PM Holness appearing to be visibly angry and in the opinion of many persons, verbally abusive to a young man who asked about the National Identification Registration System Bill and suggested that it be placed before a Joint Select Committee of Parliament,” the PNP said.

The PNP said the video was not edited, hence it carried a direct reflection of the PM’s delivery on the occasion.

NIDS gone abroad, as US newspaper logs on to happenings locally