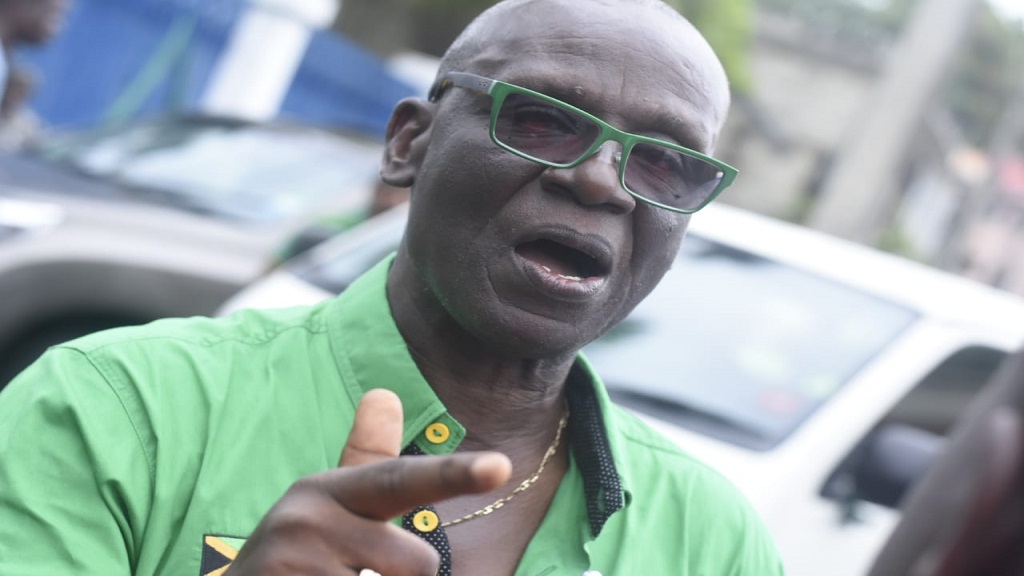 Jamaica Labour Party (JLP) chairman for Area Council One, Desmond McKenzie believes the party's campaign as well as its political machinery in East Portland will ensure a victory at the polls on Thursday.

In an interview with Loop News reporter Job Nelson, Mckenzie said that the message of the party and its candidate Ann-Marie Vaz, during the campaign, will resonate with the voters of the constituency.

He accused the People's National Party and its representatives for the constituency, Damion Crawford, of engaging in a negative campaign instead of articulating plans they had for the constituency and their achievements during the 30 years the party has held the seat.

McKenzie said, "only one party was campaigning because we were there speaking about the vision. It is unprecedented that in any election campaign, whether it be a local government election, a by-election or a general election, where a party that has held a constituency for 30 years, could not campaign on anything positive, in terms of what it has done for the constituency.

"Of all the 63 constituencies in Jamaica, if you go across the length and breadth of Jamaica, into every parish, East Portland is the only constituency in Jamaica that the PNP can't point to one thing that they have done.

"So that tells us that, when you talk about campaigning, we were campaigning and the other side was out there cussing and projecting a kind of image that was disrespectful and a certain type of arrogance was thrown into the campaign by the other side," McKenzie said.

According to McKenzie, the JLP's machinery started working in the constituency as early as 3:30 am and the ground organisation went smoothly during the early voting in the morning.

He said, "the early morning showers would have put some damper in some areas, but despite the showers, there seems to be a heavy turnout of our voters. Based on our early numbering, we are pretty satisfied with the process so far as to where we are in terms of the expectations.

"All our workers have been in place on time, our runners are out; we have an excess amount of operatives on the ground so, at the end of the day, it will be the strength of our organisation that is going to make the difference in this section of East Portland.

"This is a critical election and for now we are confident," McKenzie said.