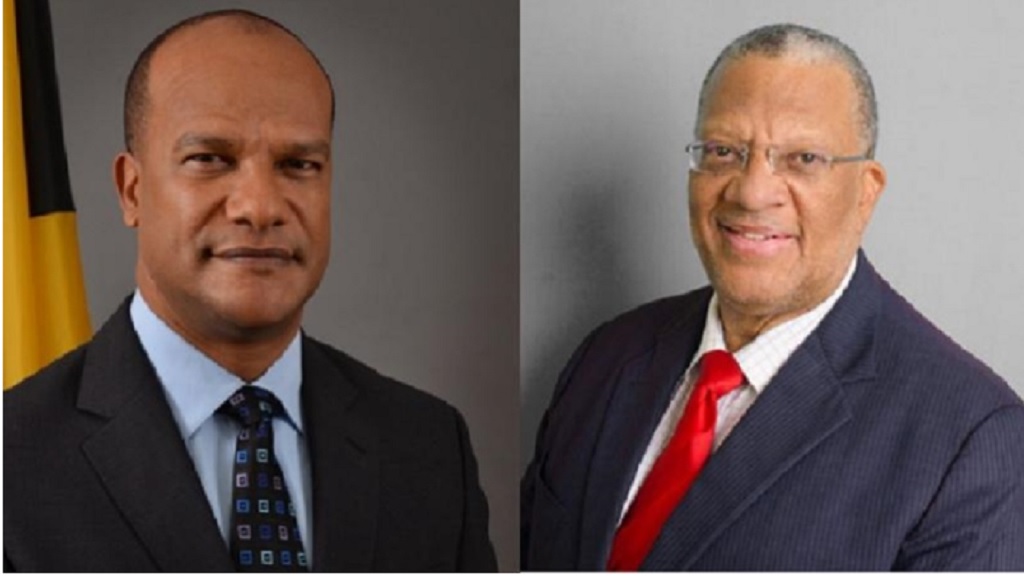 Speaking at the PNP’s St James annual general conference at Anchovy High School in the western parish on Sunday, Bunting revelled in what he described as his campaign’s recent successes in its bid for him to take the reins of the party.

"A 'six-star general', Comrade Fenton Ferguson, who just this (Sunday) morning announced that he too is 'rising united'. And those of us who know Comrade Fenton, know that he doesn't come to decisions just like that. He carefully weighs the pros and cons. And it was a difficult decision for him because he has a long history of supporting my opponent (Dr Peter Phillips),” Bunting said in response to the development.

”But he says the relationship is not what is most important, it is what is good for the People's National Party and what is good for Jamaica that he has to stand for. I say hail the man, Comrade Fenton Ferguson, nuff respect. We welcome your support and we appreciate it," the Manchester Central Member of Parliament (MP) added.

Bunting said Ferguson's endorsement has pushed the number of MPs joining his Rise United campaign to 13, three more than those behind his opponent, the incumbent PNP President.

"Comrades, you might recall when we started out on this journey a little over two months ago, there were seven MPs who started with us, (while) there were 10 for the status quo,” Bunting indicated.

“Then there were eight for us and the same 10 for the status quo.

“Then there were nine for us against the 10.

He further stated: "If we were in the United Kingdom, for example, we would have already (had) a change of leader, because the MPs in the UK would (have) decided it. But in this party, our tradition is to respect the will of the delegates of the party. You are the ones who have the final say."

Flanked by the party’s two most senior parliamentarians in the form of Derrick Kellier and Robert Pickersgill, who have each been successful at the polls on seven occasions, Bunting said he was "particularly honoured and privileged and humbled to be endorsed by the two seven-star generals".

He added: These comrades are in the final overs of a long and distinguished inning. Their runs are on the board. They have nothing more to prove. Their only continuing interest is what is best for the party that they have committed the better part of their lives to serve.

“So when you get an endorsement from these comrades they are not looking anything more from politics, they are not looking any position from politics; they are liberated to speak their minds and say what is best for their party and their country. And the fact that they have been part (of our efforts) and endorsed us, the Rise United campaign, I can't tell you how much I appreciate it and how mi heart full," Bunting indicated.

Neither Kellier, the St James Southern MP, nor Pickersgill, MP for St Catherine North West, will be seeking re-election at the next General Elections, constitutionally due in 2021.