One third of road fatalities so far this year are motorcyclists 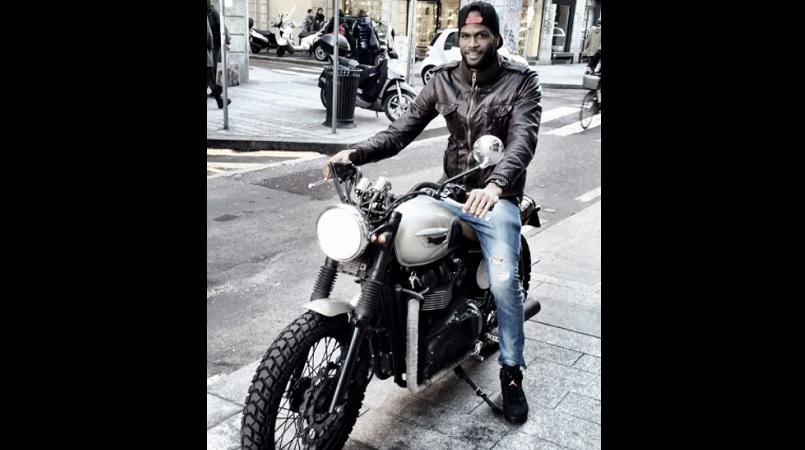 Of the 103 total road fatalities recorded as at Monday, April 17, over a third or 36 are motorcyclists and pillion riders, according to the latest data.

The situation has prompted the National Road Safety Council (NRSC) to further implore motorcyclists and pillion riders to wear protective head gear and clothing, as stipulated by law.

Mason died shortly after leaving a party in downtown Kingston, where he had been in the company of a number of track and field and general sporting and entertainment stars.

Reports were that about 4:20 am, Mason was travelling along the Norman Manley Highway when he reportedly lost control of the Honda sport bike he was driving, and crashed near the Harbour View roundabout.

Head of the Police Traffic Department Senior Superintendent Calvin Allen, said Mason was not wearing a protective helmet at the time of the crash, and noted that he sustained serious head injuries.

Earlier this year, the Road Safety Unit (RSU) within the Ministry of Transport, along with the Transport Minister Mike Henry conducted a series of sensitisaton tours in western Jamaica, where mostly motorcycle riders and other stakeholders, were educated about the importance of wearing safety gear while driving motorcycles.

Motorcycles are very popular as transportation in some sections of western Jamaica, especially Westmoreland.