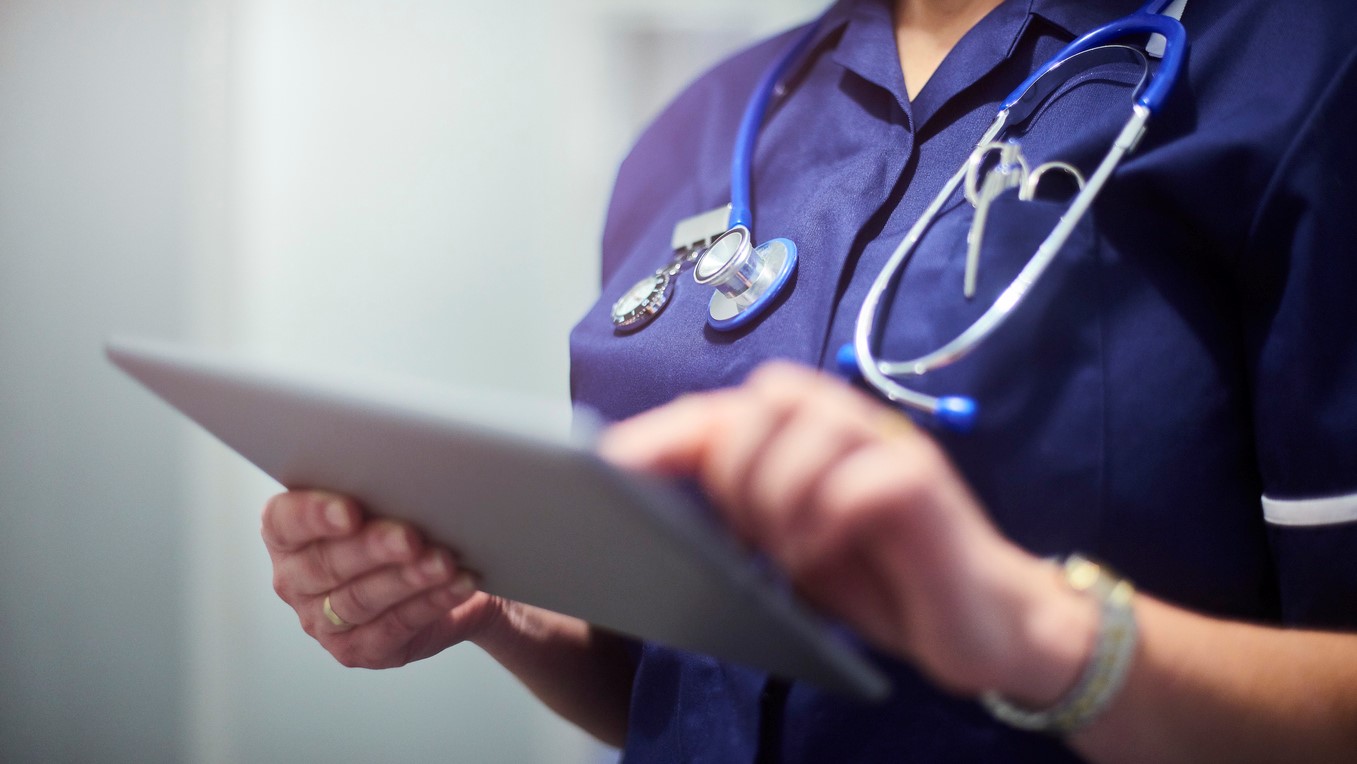 Jamaica has recorded one new COVID-19 case and eight more recoveries over the last 24 hours into Monday afternoon.

The newly confirmed case is a 69-year-old female of a Corporate Area address.

It is an imported case, with the individual having come into the island on a flight from the United States.

There are now 241 imported cases; 236 cases that are contacts of confirmed cases; 39 are local transmission cases not epidemiologically linked; 236 cases related to the workplace cluster in St Catherine; and seven cases under investigation.

Some 427 or 56 per cent of the confirmed cases are females, and 332 or 44 per cent are males, collectively ranging in age from two months to 87 years.

There are currently 101 or 13.3 per cent active cases under observation, with no case either moderately or critically ill at present.