One of Jamaica's Most Wanted shot dead by police 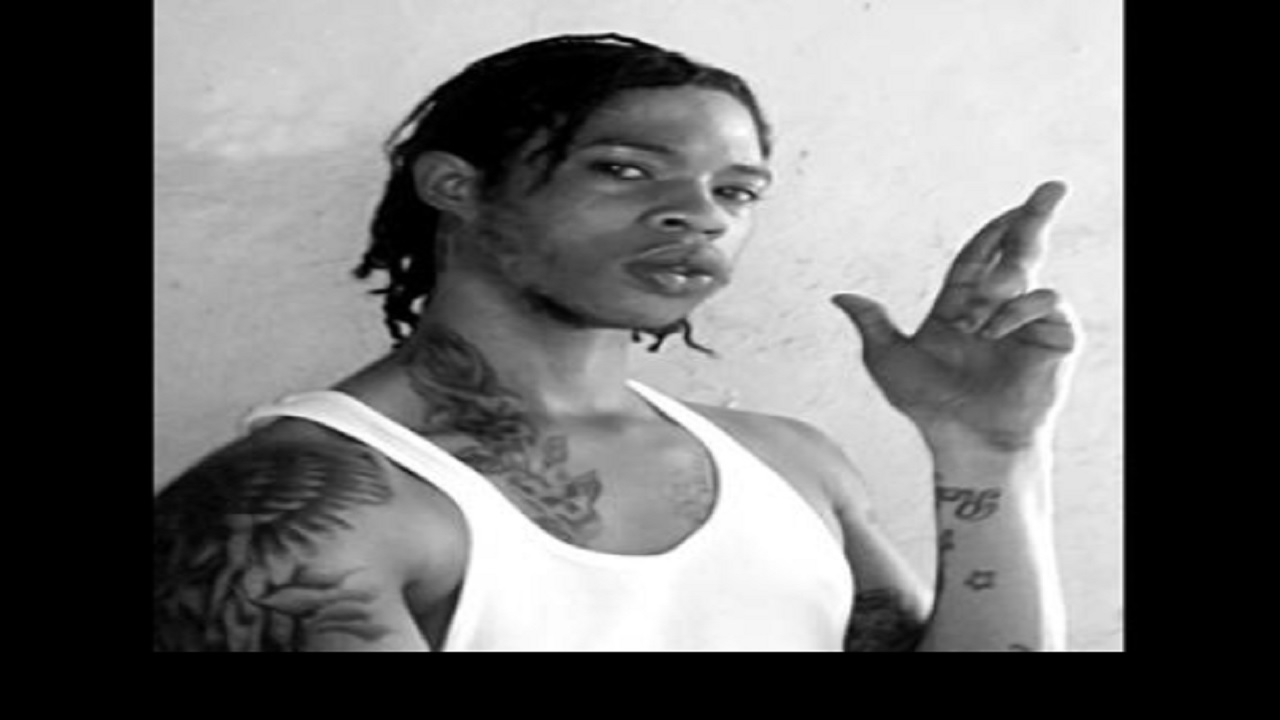 One of Jamaica's most wanted, Ryan 'Ratty' Peterkin was one of two men shot and killed during a  reported gun battle with members of a joint police military party in Westmoreland on Saturday morning.

Reports are that members of the island’s security forces carried out a special operation which started in the parish of St Elizabeth and ended up in Berkshire, Westmoreland where Peterkin and one of his cronies were cut down during a shootout,  police reported.

It is reported that another man from the community was shot and injured during the cross fire.

Police said up to January, Peterkin who was the alleged leader of the Ratty gang, held the community of Cambridge, in southern St James under siege.

Last year, the gang, which is said to have been responsible for a number of murders in St James, invaded a house in Cambridge and killed Ann-Marie Johnson, 44, and her 24-year-old daughter Shantoy McKenzie.

It was reported that the mother and daughter had angered the gangsters by complaining about goats and chickens the gangsters had stolen from them and slaughtered to provide food at a party they hosted in the area.

Meanwhile, during the last quarter of last year, the gangsters have been reported to shoot up police vehicles on three separate occasions.

The gangsters, who operate between Cambridge and Retrieve, openly walked the streets with rifles and extorted motorists travelling along the roadway.

But, since the January declaration of the state of public emergency, the gangsters fled the area and was believed to be holed up in the parish of St Elizabeth.

Meanwhile, the Independent Commission of Investigation has commenced their probe into this morning's double fatal shooting.