One Jamaican named in WI U19 squad for tours of SA, Zimbabwe 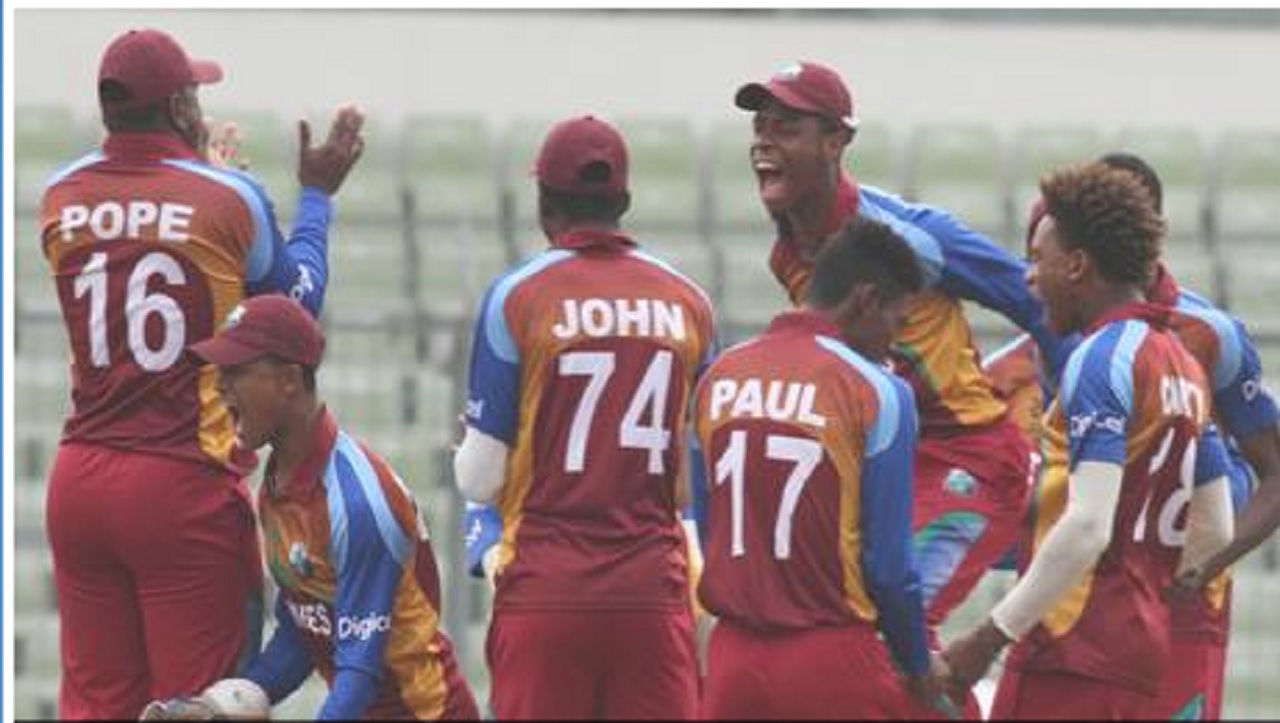 All-rounder Jeavor Royal is the only Jamaican named in the West Indies Under-19 squad for tours of South Africa and Zimbabwe.

The Selection Panel of the West Indies Cricket Board (WICB) named the 15-member squad on Friday.

The tours are being undertaken as part of the Windies Under-19s’ build-up to the ICC Under-19 World Cup in New Zealand from January 12 to February 4 next year.

Windies Under-19s are the defending champions, having won their first title in February, 2016 in Bangladesh under the leadership of Shimron Hetmyer.

The captain is Emmanuel Stewart with Kirstan Kallicharran as vice captain. They were members of the World Cup-winning squad from last year.

He said,  "The squad has a number of “multi-dimensional” players, which will provide depth in all departments. This team is still very young in comparison with the previous squad, but its already a very united group that works well together and has a great desire to learn and improve.

West said the tours of South Africa and Zimbabwe we give the coaching staff other opportunities to learn about the players.

West said, "first and foremost, we are going to give 15 talented, young players the opportunity to represent the West Indies, experience touring overseas and play “Youth” International Cricket. We learnt a great deal about a number of the players in the WICB Regional Super50 Tournament. This will be another opportunity to find out which players have the skill-sets to perform consistently at this level and establish who is going to stand up when put under pressure by quality opponents.

"We want to win both series and establish the patterns of play and combinations that will be taken into the World Cup. We will want to see growth and improvement in every game we play and we will want contributions from all members of the squad, so it will be important that the team acclimatizes quickly and gets off to a good start."