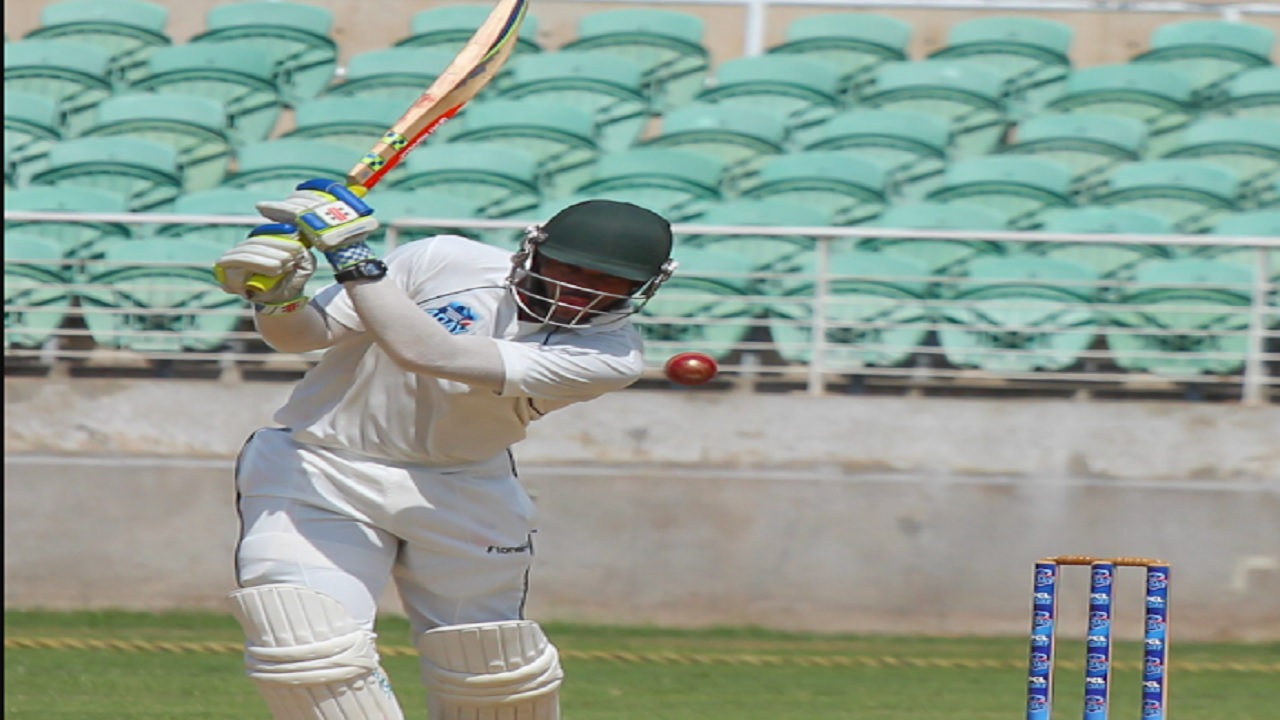 John Campbell is the only Jamaican named in West Indies' squad for the one-off Test with Afghanistan, while Chris Gayle remains absent from the limited-overs squads despite having made a U-turn over his retirement.

Campbell's Jamaican teammates, opener Brandon King, the Caribbean Premier League (CPL) leading scorer, and Sheldon Cottrell have been called up for the One-Day Internationals (ODIs) and Twenty20s. A fourth Jamaican, Fabian Allen,  is in the Twenty20 squad.

Phil Simmons, who on Monday was appointed as coach for a second time, will be in charge for a trio of Twenty20s, three ODIs and a Test, which take place in India next month.

The squads for the three formats were revealed on Tuesday and Darren Bravo will not feature in the Test match having managed a combined 47 with the bat across four innings against India in August.

Alzarri Joseph, Shane Dowrich, Sunil Ambris, and Jomel Warrican have been brought in, with Shannon Gabriel missing out through injury and wicketkeeper Jahmar Hamilton omitted.

Leg-break bowler Hayden Walsh, who has represented the United States in both ODIs and T20s this year, has received a first West Indies call-up for the limited-overs squads.

He has been rewarded for taking 22 wickets for the Barbados Tridents at the CPL.

Kieron Pollard will captain the team for the ODIs and T20s.