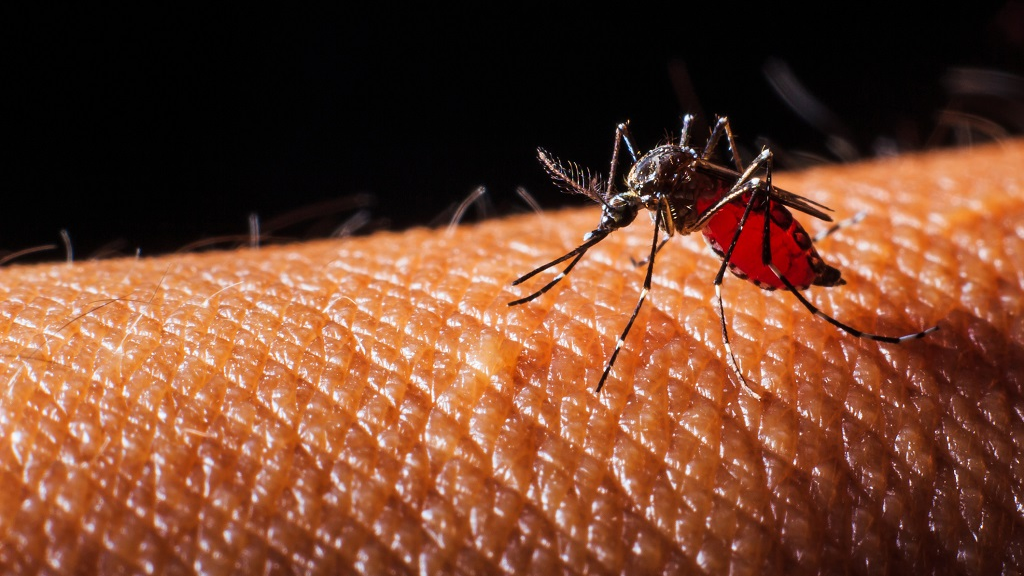 The disclosure was made by the medical officer of health for the parish, Dr Francine Phillips-Kelly, at last week's sitting of the St James Municipal Corporation monthly general meeting.

The medical officer of health was quick to note that reports of suspected dengue-related deaths are sent to a committee for detailed analysis.

Late last year, a probe was launched to determine how 50-year-old Reymond Deans, a patient at the Cornwall Regional Hospital, was found dead under the North Gully Bridge in downtown Montego Bay, St James.

The body of Deans was discovered days after he was admitted to hospital after reportedly showing symptoms of dengue.

In terms of the ongoing dengue fight, the St James public health department recently received two vector control vehicles, and is set to receive another three.

The department has advised that it will continue its current vector control programme until April of this year.

Be vigilant against dengue and leptospirosis- Health ministry