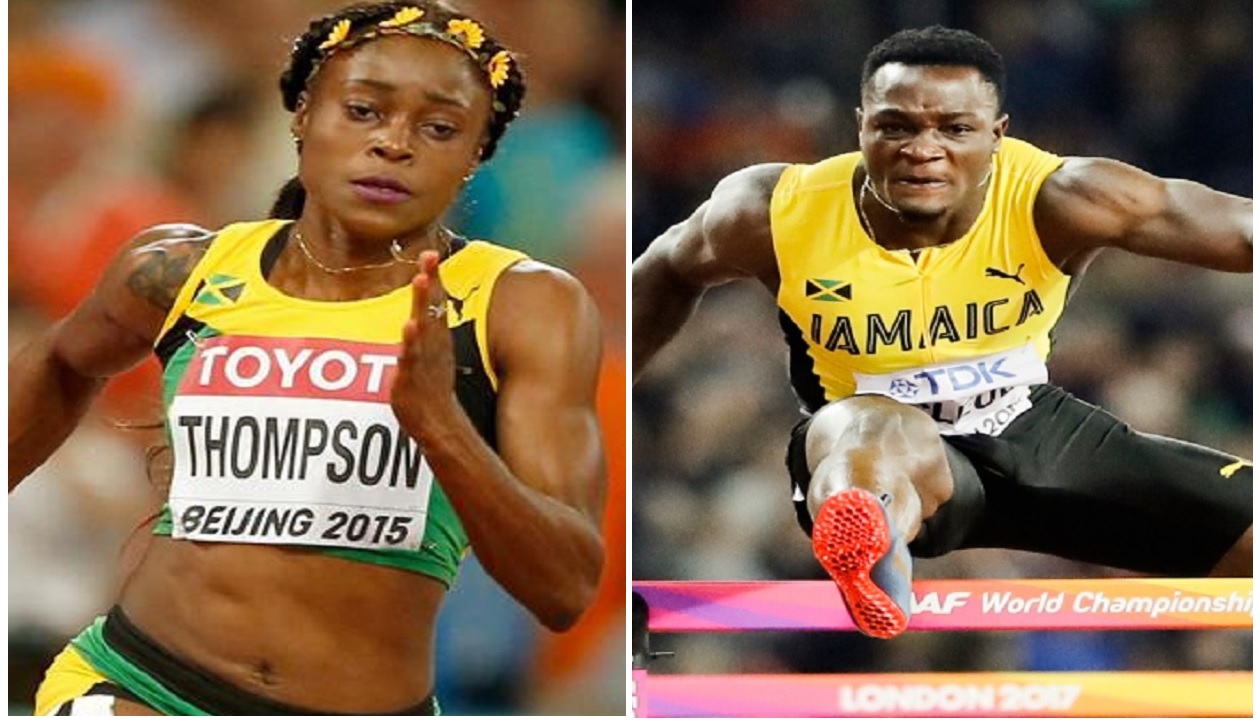 The highly regarded Track and Field News has named Jamaica’s Omar McLeod and Elaine Thompson in its top 10 athletes lists for 2017.

The rankings were published on the magazine’s website this week.

The US publication ranks McLeod, the World Champion in the 110 hurdles at number nine in the male category while Thompson, is ranked at number 10 in the female category.

Thompson is the world’s top female sprinter with the top two fastest times of 10.71 and 10.78 seconds over 100 metres this year. Surprisingly she finished outside the medals at the London World Championships after starting as the overwhelming favourite.

McLeod's national record run of 12.90 seconds was voted among the 10 best performances of the year across all events.

Poland's top ranked hammer thrower, Anita Wlodarczyk, was for the second year in a row ranked number one on the women’s side while Russian high jumper Mariya Lasitskene was voted second.

The rankings are determined by the votes of a 37-member panel of international experts.

Track and Field News voted the big javelin mark of 94.44 metres by Germany's Johannes Vetter as the performance of the year.

McLeod's 12.90 clocking at Jamaica’s National Championship in June was voted the joint-eight best performance with a fast marathon of  2 hours 03 minutes and 32 seconds by Kipchoge and another big javelin mark of 93.30 metres by another German, Thomas Roller.

Omar McLeod nominated for IAAF World Athlete of the Year