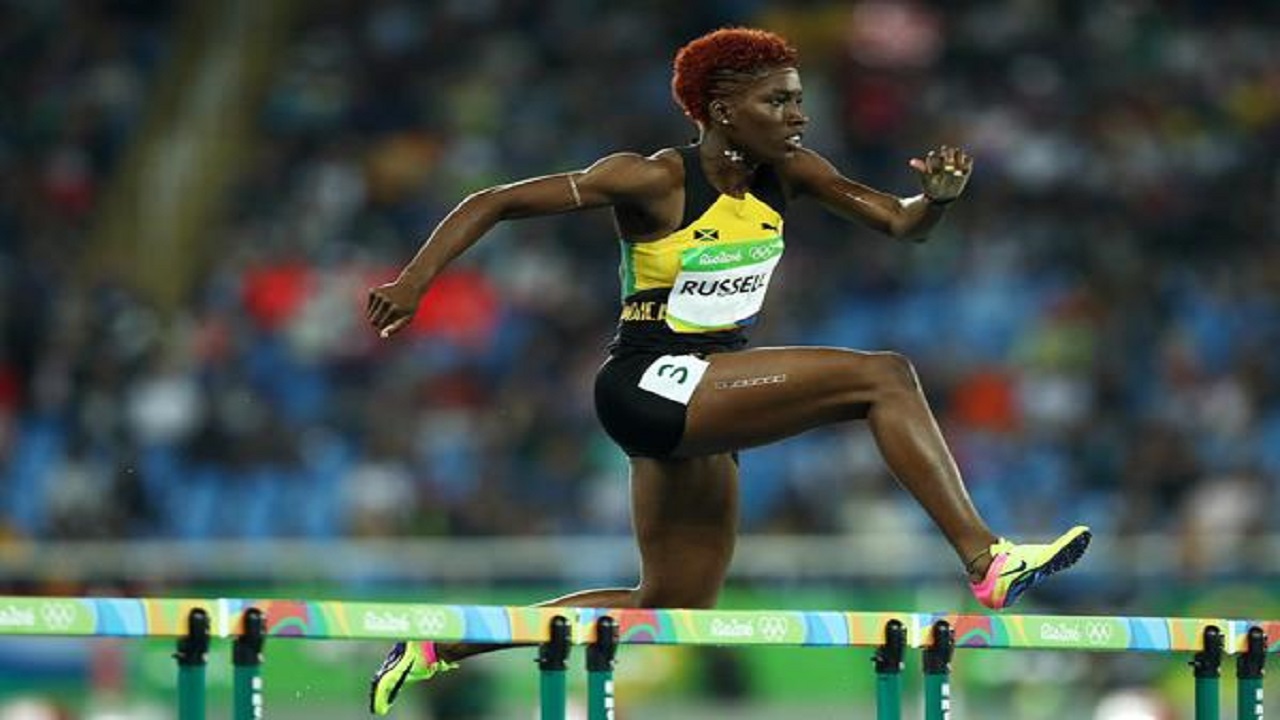 World and Olympic champion Omar McLeod was beaten on Monday night at the Gyulai Memorial in Székesfehérvár, Hungary but his Jamaican teammates Janieve Russell and Fedrick Dacres secured victories.

McLeod hit a hurdle as Sergey Shubenkov powered to a 12.92 victory in the men's 110m hurdles.

Shubenkov, who was forced to the sidelines after a false start at the Paris leg of the IAAF Diamond League on Saturday, bounced back admirably, propelling himself to the No. 8 spot all-time, a slot he now shares with all-time greats Roger Kingdom and Allen Johnson.

Running in lane six, Shubenkov was virtually even with McLeod, two lanes to his inside, over the first five hurdles. Shubenkov began to chisel together a small lead by the sixth barrier, one the Jamaican hit hard, knocking him out slightly off balance, momentarily out of his lane, and entirely out of contention. Shubenkov then forged on to the third sub-13 of his career, and the second in 13 days.

Balázs Baji of Hungary was a distant second in 13.27 with Devon Allen of the US third in 13.36. McLeod meanwhile reached the finish in 13:45, a distant sixth.

Shubenkov's effort was of one four world leads at the meeting's eighth edition, held in this central Hungarian town of 100,000 about 75 kilometres west of Budapest to honour Istvan Gyulai, a former IAAF General Secretary who passed away in 2006.

Dacres, the 2018 Commonwealth Games discus champion won for fifth time in the last four weeks, reaching 67.24m to get the better of world champion Andrius Gudzius (66.33) by nearly a metre.

Russell, also a 2018 Commonwealth Games champion, won the 400m hurdles in a meeting record 54.16, ahead of Olympic champion Dalilah Muhammad, who clocked 54.46.

Meanwhile, Olympic champion Shaunae Miller-Uibo put in a dominating performance in the 400m, clocking 49.43, a scant 0.01 outside of her season's best. World champion Phyllis Francis and Shakima Wimbley, who shares the world lead with Miller-Uibo, were well back in a virtual tie for second, clocking 50.95.

Luguelin Santos took the men's race in 44.88 comfortably ahead of Boboloki Thebe, who clocked 45.13.

Janieve Russell - I love hurdling because ....