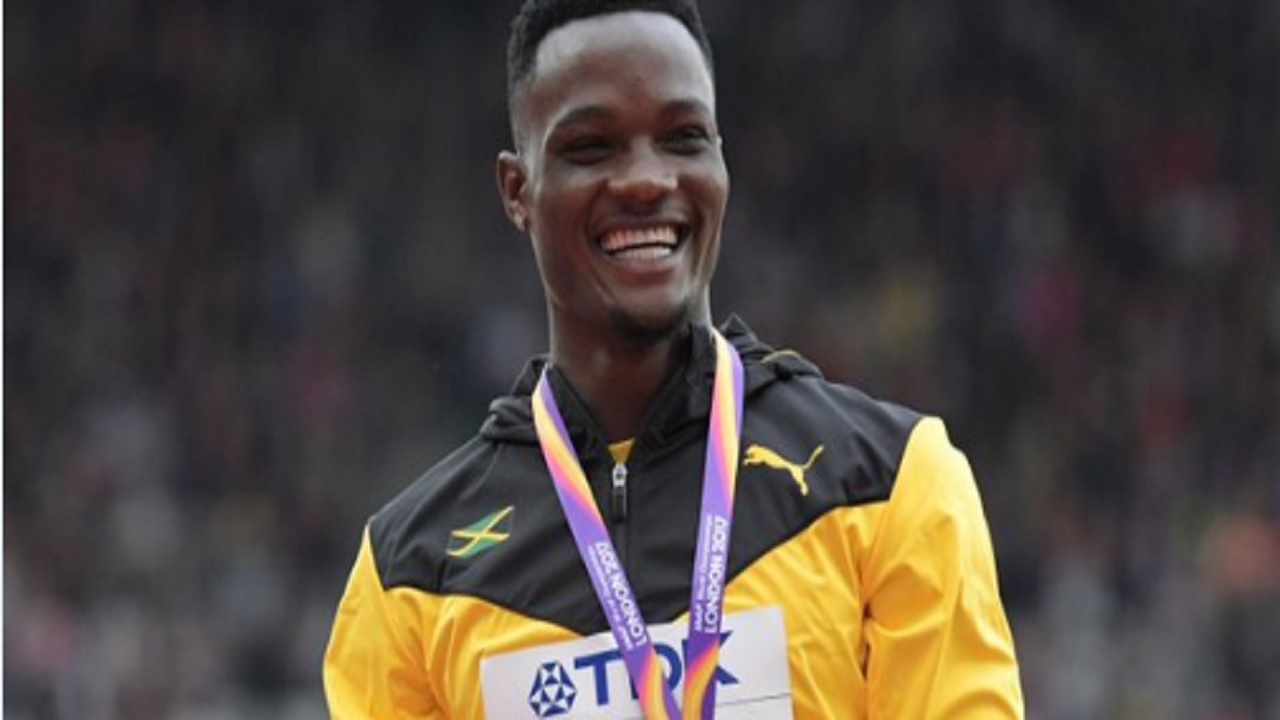 Omar McLeod, the world's best sprint hurdler, and his Jamaican teammate Asafa Powell had to settle for minor placings in the men's 60 metres at the 2018 Millrose Game in New York on Saturday.

The Jamaicans were never a factor in the race and were truly outclassed.

McLeod, the Olympic and World Championship 110-metre hurdles gold medallist, clocked 6.63 seconds for fifth place and ahead of Powell, who held the 100-metre world record  between June 2005 and May 2008, with times of 9.77 and 9.74 seconds.

Powell completed the race in sixth place in 6.69.

Ronnie Baker outclassed the field to win in 6.48 seconds, well clear of his American teammate Noah Lyles who finished second in 6.59.

China’s Xie Zhenye went to the tape with Lyles, finishing third with the same time.