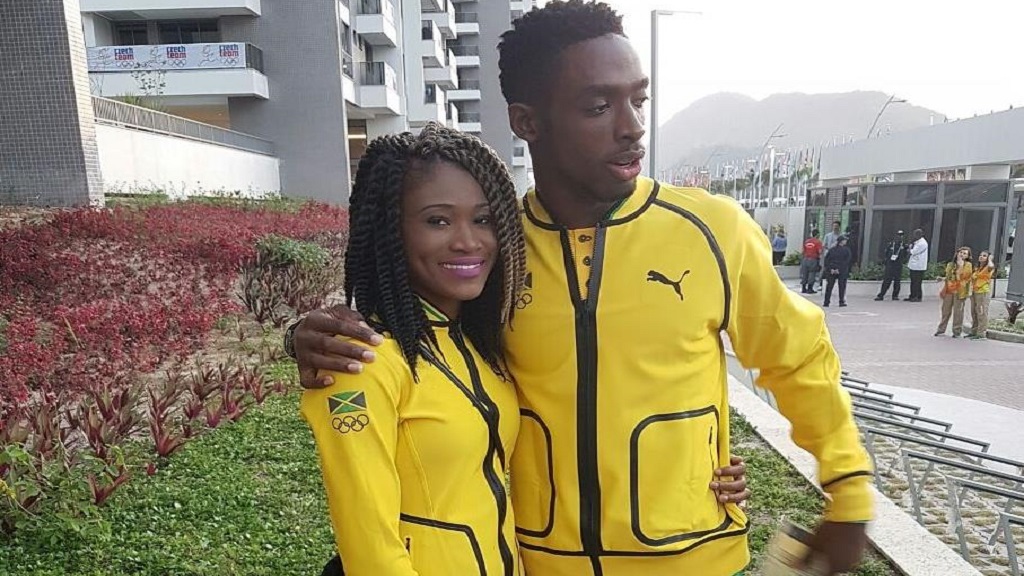 Jamaican Olympians Kemar Bailey-Cole and Ristananna Tracey are now engaged and are expected to 'go the full distance' and exchange nuptials soon.

The romance between the athletes began nearly a decade ago as they have been dating since 2009. 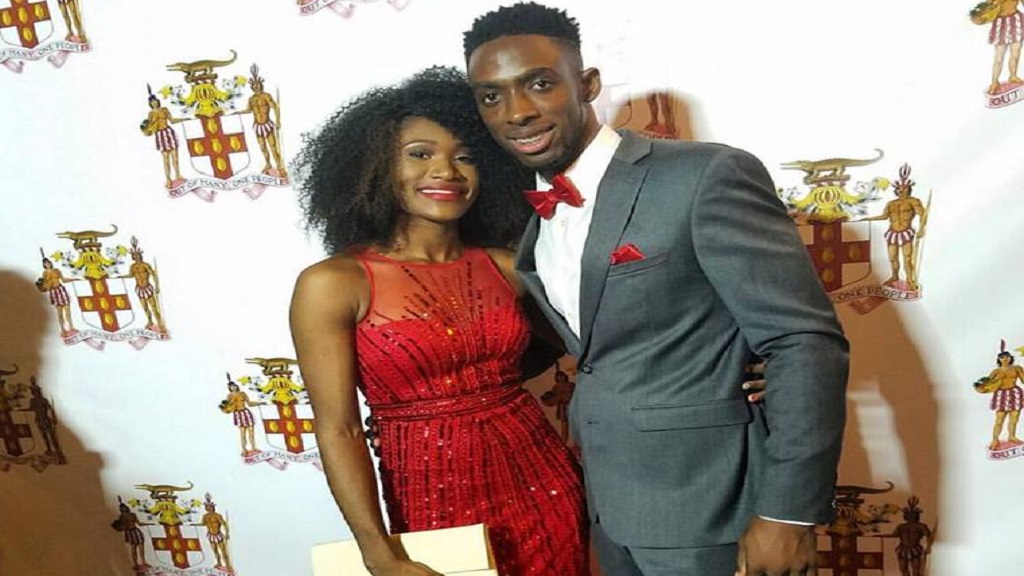 Bailey-Cole, the 2014 Commonwealth Games 100m champion and an Olympic and World Championships relay gold medalist, took to Instagram, posting a picture of a diamond ring on Tracey’s ‘ring finger’, against a backdrop with the words: ‘She said yes!’

This was accompanied by the caption: “Met her without false nails … so might as well do it without them too. To be continued.” 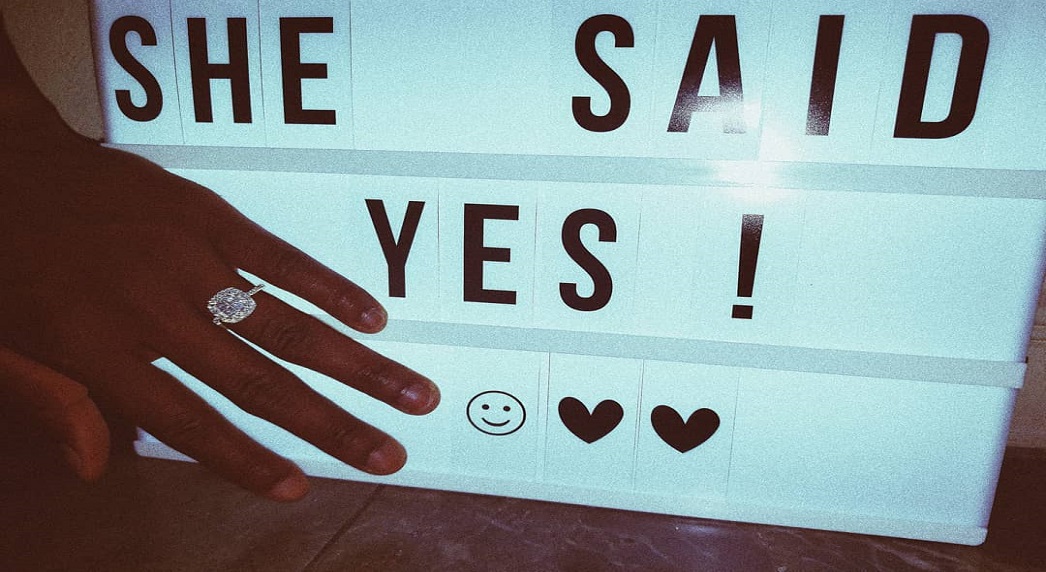 Tracey won bronze in the 400m hurdles at the 2017 IAAF World Championships in London and was also a finalist at the 2016 Olympic Games in Rio de Janeiro, Brazil.

She also broke the news on Instagram, posting a heart emoji and the caption: “He stole my (heart emoji), so I’m stealing his last name!”