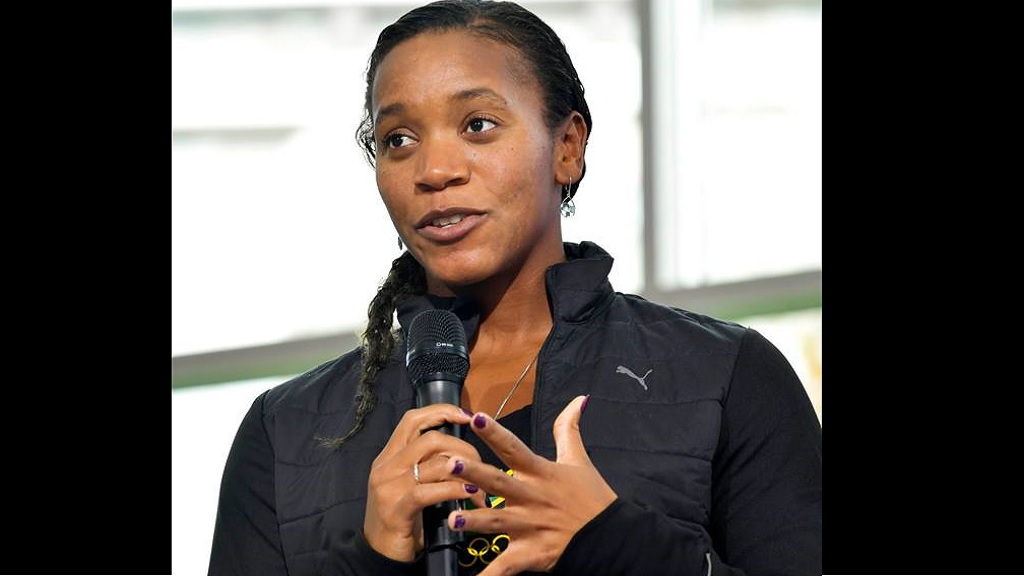 Standout Jamaican swimmer Alia Atkinson has been named to the Technical Committee of the Union Americana De Nacion (UANA) for 2019 to 2023 period.

Atkinson, a four-time Olympian, will serve on the Technical Swimming Committee.

Six other athlete members were also named to serve on various technical committees.

A statement from the UANA Executive Committee stated that "these athletes will be part of the Technical Committees for the 2019 – 2023 period, leading us to the Pan American Games in Santiago (CHI) and they have been chosen because of their devotion, hard work, and capability to serve the aquatic sports in our region in general and specific to the sport in which they obviously already have made a great impact."

Every four years, on the occasion of the Pan American Games the members of the zones meet and elect an Executive Committee to conduct the affairs of UANA for the forthcoming four years period. At present, 41 national aquatic sports governing bodies are members of UANA by virtue of their membership in FINA and association with one of the four  zones of UANA.