Olaf Blackwood to release 'Reasons' in Europe via SME France 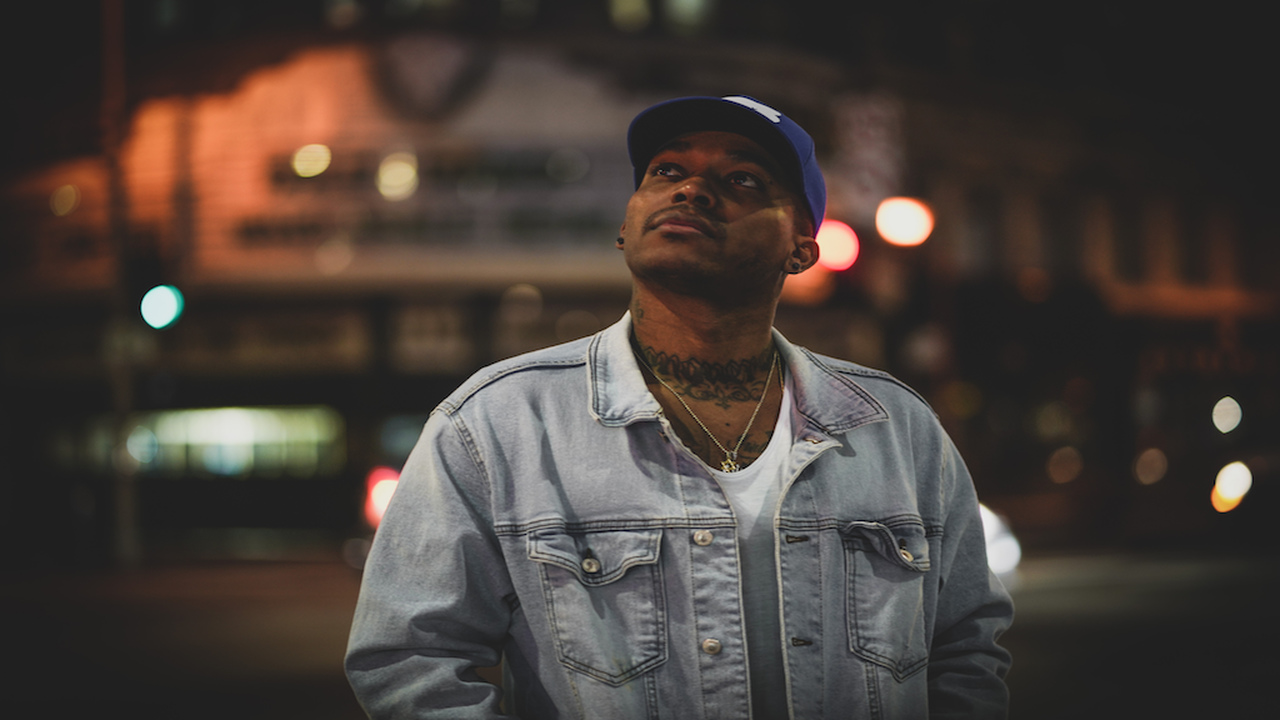 "The song was written as a way for my late grandfather, Rupert Campbell, to apologise to his wife, my step-grandmother, for the years of domestic abuse. When I was much younger, she shared with me how abusive he was to her and it shocked me, because he was like a hero to me. She had even kept an old copy of an advice column article which she had submitted to the newspaper about the abuse and that touched me. This song is written for him to apologise vicariously to her through me," Olaf Blackwood told Loop News.

International Women's Day was celebrated last Friday under the theme #BalanceforBetter. The 2019 initiative is aimed at gender equality, a greater awareness of discrimination and a celebration of women's achievements.

"Similar to the theme for the day, this song is striking for a balance, a gender balance for two people who were very important to me. This song is a story of hope and embracing the love we share. It shows that it is possible to heal the divisions that exist in a relationship, even from beyond the grave. My grandfather loved my stepgrandmother so much, he died a few months after her, but he wasn't able to say it when she was alive and our women deserve so much more love and understanding from us as men," he said.

The single which was released in December 2018, was created by the voice, vision and songwriting of Olaf Blackwood, the magical guitar of French guitar player Roddy Belmonte, and the passion and production of the two Norwegian producers, Kyrre Waag & Even Askildsen.

"The song has registered streams of over 972,000 already without almost no promotion, so I am really excited about it because it has a personal story behind. There is an option for Sony to distribute other singles as well, so I am humbled and grateful," he said.

Best known for his breakout Billboard-charting hit, 'I Need You', Blackwood has been developing young talented writers he discovered through Instagram, and fine-tuning their sound in his studio in LA. He wants to sign talented writers and singers in Jamaica to his Holland Bamboo Publishing imprint as part of a co-publishing deal with Cloud 9 Publishing.

Hailing from Lacovia, St Elizabeth, Blackwood endured a hardscrabble childhood growing up in Lacovia. He dropped out of school at age 14 and began to do music. He recorded a single on Garnet Silk's label in 1995, and before he migrated to live in the USA in 2002, he voiced on the Artillery rhythm for Mario C Productions.

Fast forward several years, and Olaf finally landed major commercial success in 2017  with the breakout song, 'I Need You' that racked up an impressive 56 million streams in total on Spotify.

The single, which  was produced by trance king Armin van Buuren and Fernando Garibay, who has worked with megastars like Bruno Mars, Lady Gaga, Sia, Shakira, Whitney Houston, and Britney Spears. The “I Need You” single was written by Olaf Blackwood and Fernando Garibay.

"The song was huge. It was was added to Spotify viral 50 Songs in 23 countries, and voted # 9 on the top 100 Songs of 2017 by All Access Music Group. Contestants on “The Voice” performed a cover of “I Need You” during the 2017 finale so I felt great to be part of the project," Blackwood said.

Since that time, Blackwood has seen his stocks rise and he has written for and with numerous artistes in almost every genre.

"I have been blessed to work with people who inspire me," he said.