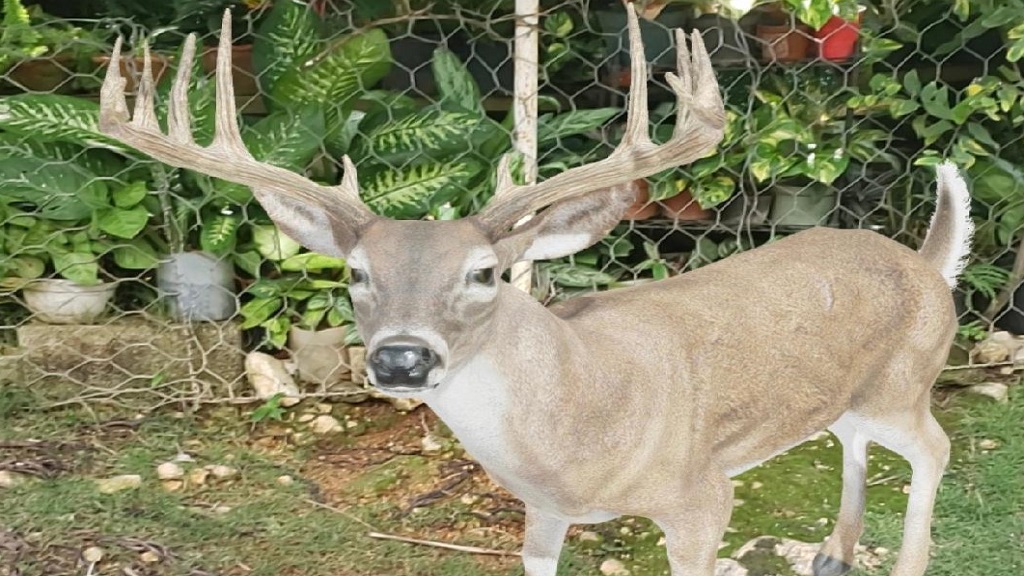 With Christmas less than two months away, it appears that Jamaica has found its own set of reindeer.

There is, however, a twist to the latest discovery, because instead of the animals displaying the characteristics of the deer that have been figuratively used by the Christmas-spirited Santa Clause, the animals have been wreaking havoc for a number of local farmers.

Wild life biologists say they are now tracking a set of white-tailed deer in and around sections of Portland after a number of farmers have reported that the animals are damaging huge amounts of their crops.

“We are tracking the spread of the white-tailed deer in Jamaica. We need your help in telling us where you see/hunt (them), or if they damage your crops. Info will be used to develop management strategies,” marine biologist, Damion Whyte, wrote on his social media page.

The queries have since been shared by politicians, including Member of Parliament (MP) for East Portland, Ann-Marie Vaz, and constituency caretaker, Damion Crawford, who was defeated by Vaz in the by-election for the parliamentary seat earlier this year.

“Deer facts: A number of farmers in Portland have been impacted negatively by the deer. One farmer lost over two acres of carrots over a period of two nights,” wrote Whyte.

He estimated the overall damages to be over $2 million so far.

By way of background to the emergence of the deer in Jamaica, the wildlife biologist said the animals escaped a touristic park after the passage of Hurricane Gilbert in Portland decades ago.

After that the population got established there.

According to Wikipedia, Hurricane Gilbert was an extremely powerful tropical cyclone that formed during the 1988 Atlantic Hurricane season, and peaked as a  category 5 strength hurricane that brought widespread destruction to the Caribbean and the Gulf of Mexico.

Trump wildlife protection board has many trophy hunters

When Hurricane Gilbert came calling in 1988