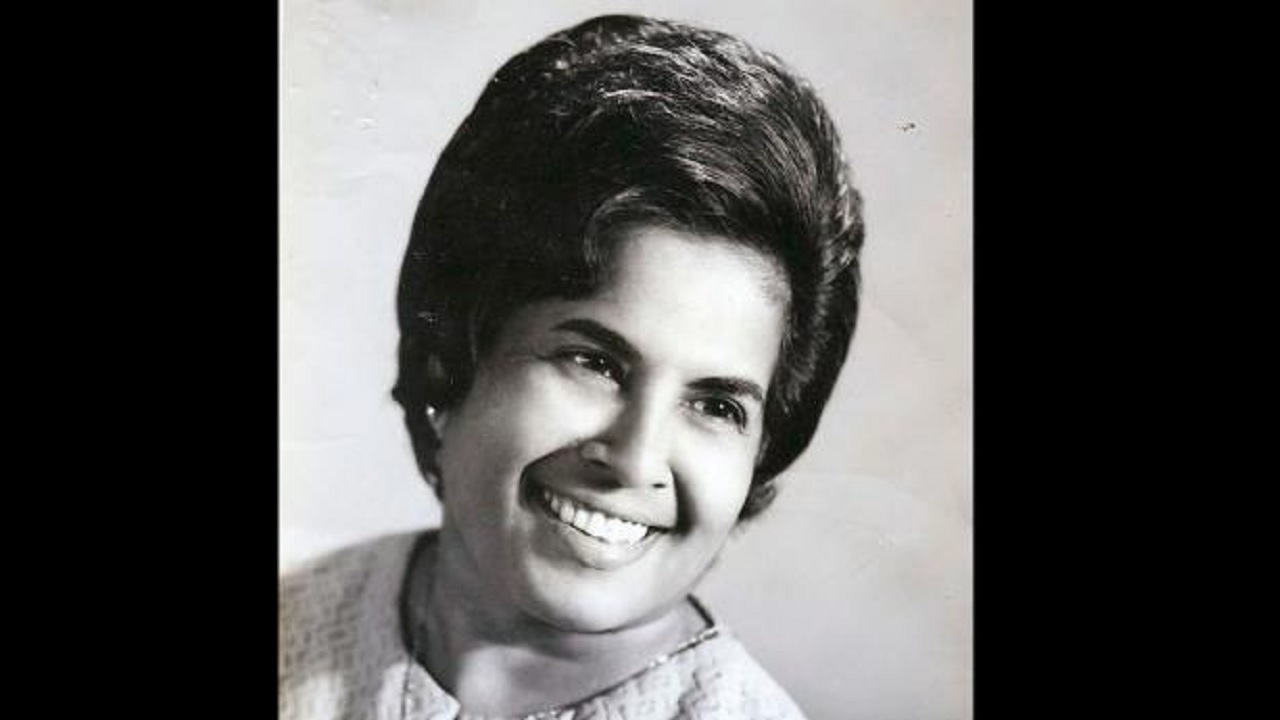 A statement from the Office of the Prime Minister (OPM) said the service will be held on Saturday, January 20, at the St Helen's Catholic Church in Linstead, St Catherine, beginning at 10:00 a.m.

Bennett’s body will be interred at Heartfield Cemetery in Linstead.

The veteran politician who died on December 22 at Andrews Memorial Hospital, served as Minister of State in the Ministry of Social Security in the 1980s.

In 2012, she was conferred with the country's fourth highest honour, the Order of Jamaica (OJ).