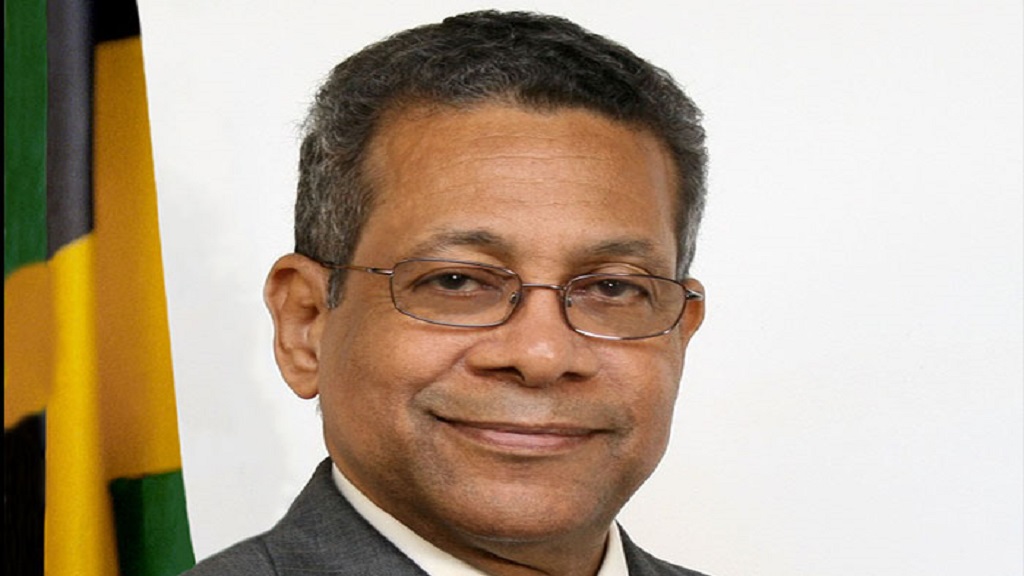 Former Deputy Prime Minister and Minister of Foreign Affairs and Foreign Trade and Health Minister, Dr Kenneth Lee O’Neil Baugh OJ, is to be accorded an official funeral by the Government of Jamaica.

In recognition of Baugh’s significant and sterling contribution to the Government and people of Jamaica, the Cabinet on Monday (September 9) approved official funeral arrangements for the former Cabinet minister.

The official funeral service will be held on September 19 at the University of the West Indies (UWI) Mona Chapel at 1 pm.

Baugh died on Sunday, September 1 at the age of 78.

In addition to his roles in Government, he served as former Chairman and former General Secretary of the governing Jamaica Labour Party (JLP).

Baugh was born in Montego Bay, St James on February 24, 1941, and was educated at Cornwall College and the UWI.

He was a medical doctor and politician.

During a distinguished political career, Baugh served as Member of Parliament (MP) for North West St James between 1980 and 1987, as a Senator from 1989 to 1993, and then as MP for West Central St Catherine from 1997 until his retirement in 2016.

Baugh has been described as a soft-spoken politician who commanded the respect of his colleagues on both sides of the political divide.

Prime Minister Andrew Holness said: “His manner was always conciliatory and solution-oriented. He was an honest man, a sincere man, a decent man. His conduct gave him stature elevated above politics. He was a true statesman. We will miss his guidance and steady hand. He was a friend and someone who was willing to give of himself in service to Jamaica. He was indeed a true gentleman of Jamaican politics.”

Condolence books will be opened from Tuesday, September 17 through to Thursday, September 19 at the Houses of Parliament and at the Ministry of Foreign Affairs and Foreign Trade.