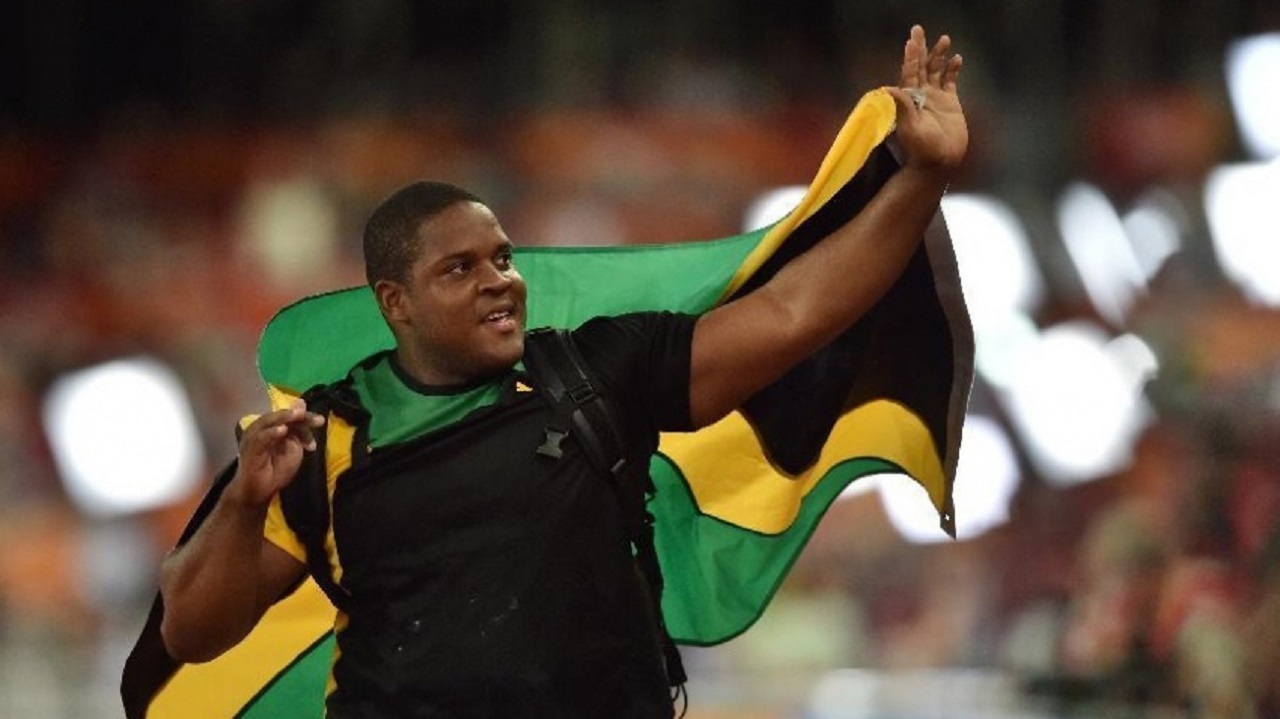 Richards, the 2015 Pan American Games champion, secured the men's shot put gold medal with a new Games record throw of 21.02 metres. And his second-best throw of 20.75 metres would also have won the competition.

It was a one-two finish for Jamaica as Ashinia Miller finished second for the silver medal with a throw of 20.19 metres, well behind his teammate and just a centimetre over British Virgin Islands' Eldred Henry (20.18m).

The competition was of relatively high quality as the top four throwers all broke the previous Games record of Yoder Medina whose mark of 19.63 metres was set way back in 2002.