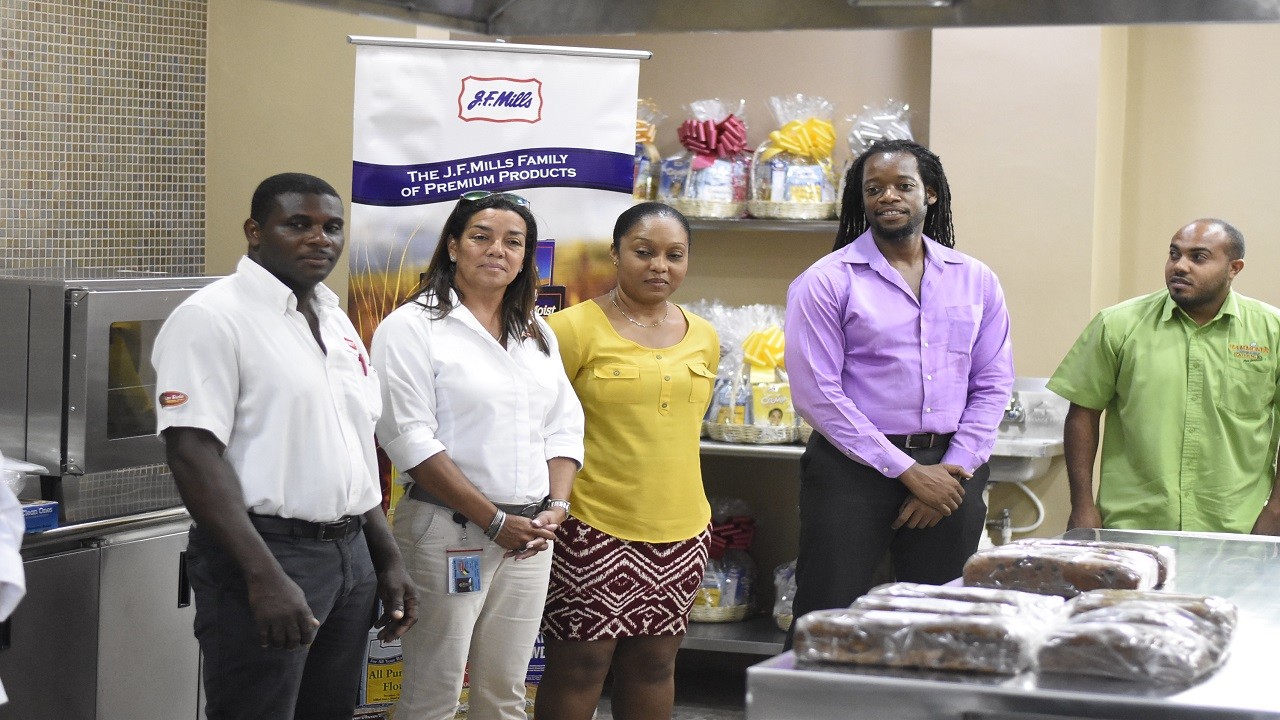 From the field of six, Golden Loaf won the most favour with the judges, with National Baking Company Limited finishing second and Maxfield Bakery third. The other three contestants were Purity Bakery, Hammonds Bakery and Regal Bakery.

Golden Loaf, Hammonds and Regal were the only contestants from outside the Corporate Area. Hammonds is from Westmoreland and Regal from Montego Bay. 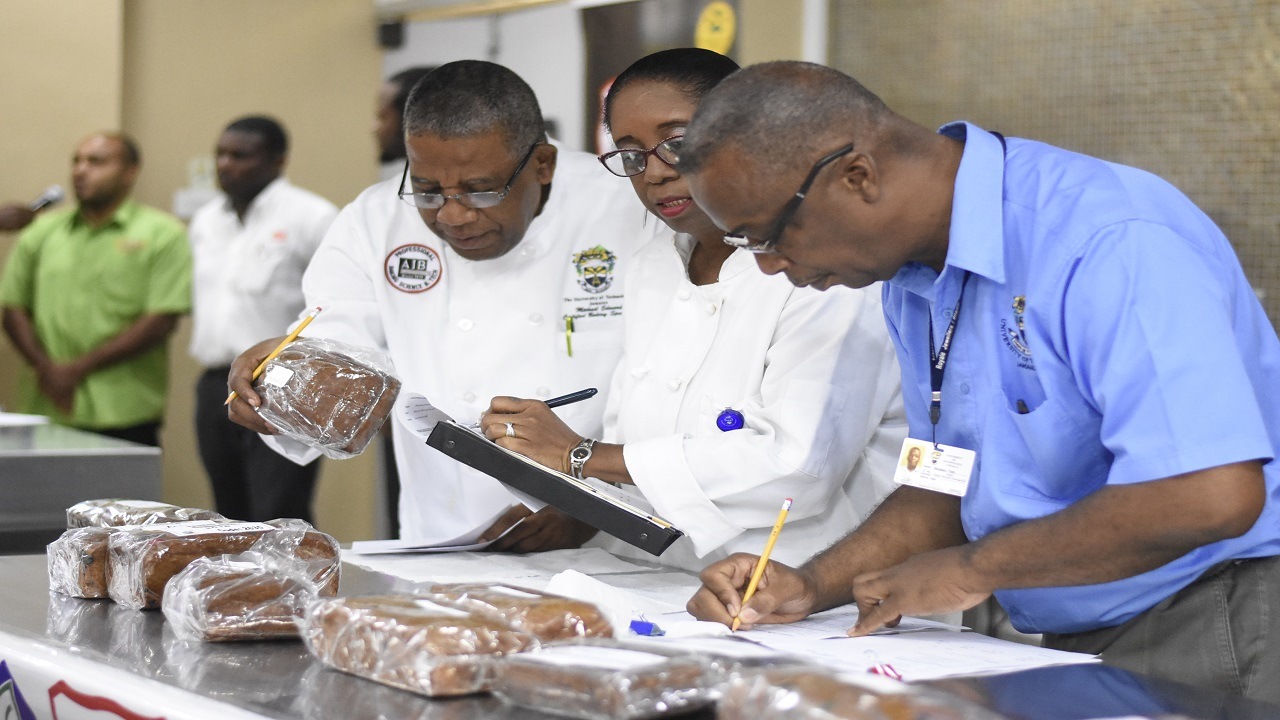 According to chief judge, Winston Piper, a lecturer at the School of Baking at UTech, the buns were judged on the external and internal appearance of the product, as well as the taste. Each of the three judges gave a score on all three components with the winner being the one that got the most. 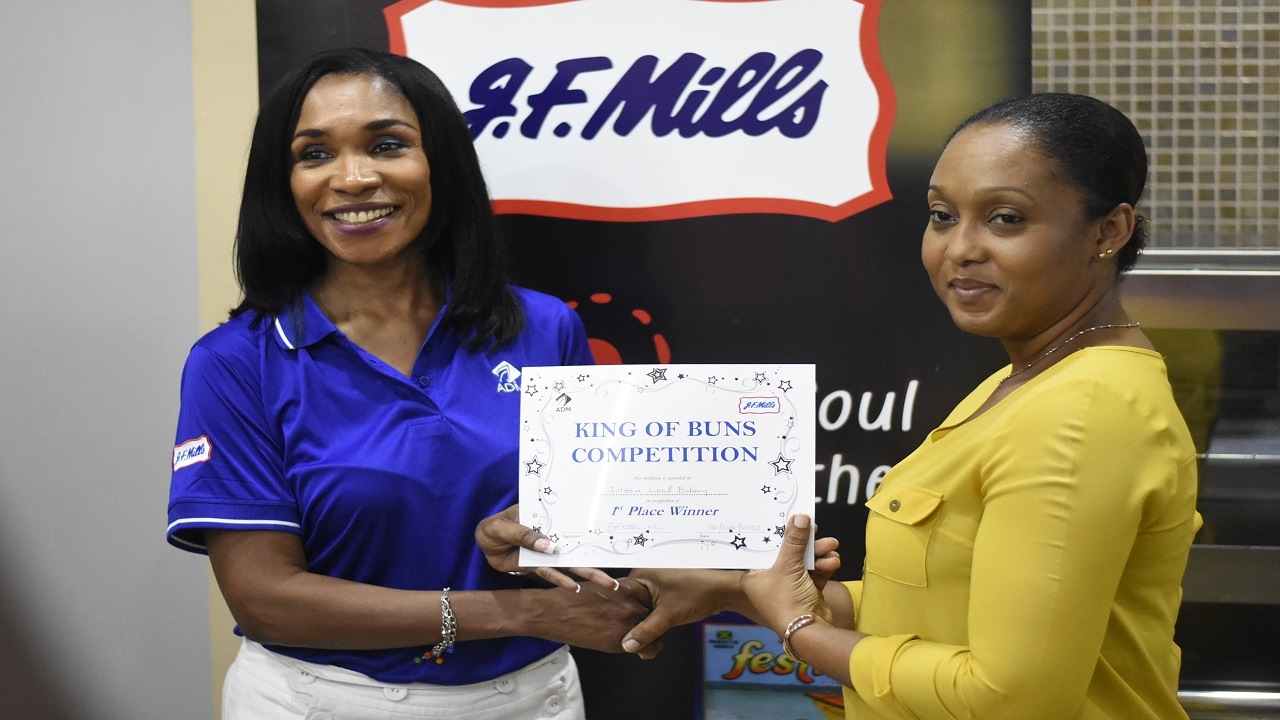 The winner was decided by half point and another half point separated second from third place.

"It was a very rigorous process. Very detailed. We had to taste, re-taste, drink water, go back and forth to decide the winner," Piper said.

"We entered because we knew that we had one of, if not the best, bun. So far this year, everyone who have tasted the bun, say it is a very good bun or one of the best they have ever tasted. It feels very good to win, but I was very confident that we would," Garcia told Loop News.

Is Mac and Cheese bad for you?