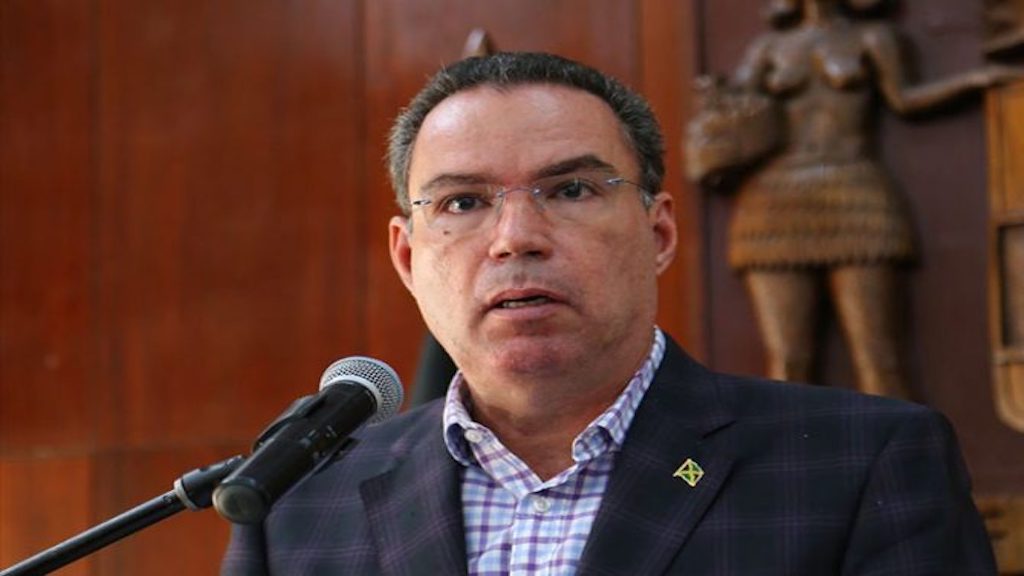 Minister without portfolio in the Ministry of Economic Growth and Job Creation, Daryl Vaz, has been accused by the former Office of the Contractor General (OCG) of meddling in the controversial sale of a prime beachfront property in Ocho Rios, St Ann, at millions of US dollars below the true market value.

The long-awaited report which was also highly critical of the Andrew Holness administration and the state-owned Urban Development Corporation (UDC), was tabled in the House of Representatives on Tuesday. It was effectively a report from the Integrity Commission in which the OCG and two other anti-corruption agencies have been subsumed. And Prime Minister Andrew Holness was not spared.

The damning report described the negotiation process in which Vaz allegedly inserted himself, as “farcical”. 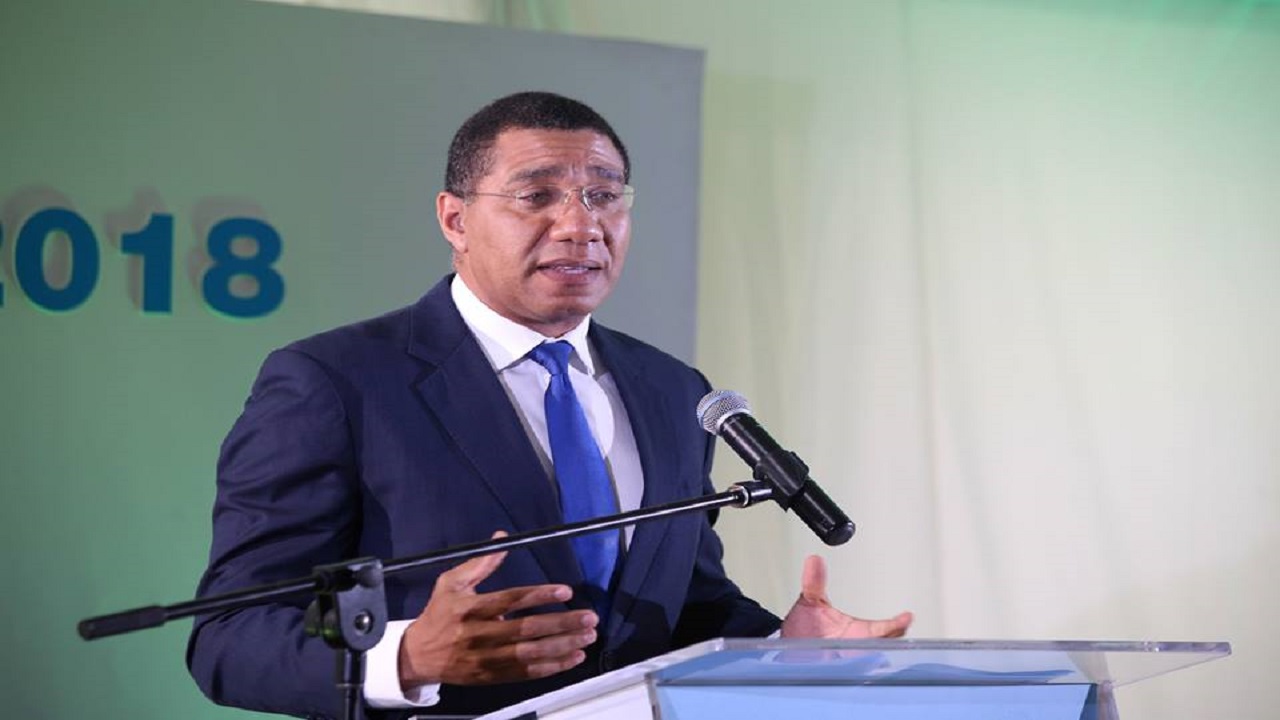 The report asserts that Jamaican taxpayers were not given value for money and suggested that Vaz undermined the UDC by inserting himself in the negotiations.

According to the report, the beach lands were… “handed over to the owners by the consent of Minister Daryl Vaz and the non-objection of the prime minister.”

It said the negotiations were done at the ministerial level and it highlighted the extent of the interference of Vaz who reportedly told a meeting of the UDC board that any matter that needed to be dealt with urgently should be brought to his attention and he would have it dealt with. This, the report said, pointed to the pivotal role played by Vaz in the sale of the property.

“The UDC was unable to negotiate freely and from a position of strength with Puerto Caribe Properties Limited because of the direct involvement of the Honourable Minister Daryl Vaz and other state agencies …, “ the OCG said.

The OCG's probe, which was launched in late 2016, was triggered after the then commission of parliament received information from an anonymous source regarding the sale of the properties below market value. It cited the varying reports from the main actors including Holness, Vaz, and the UDC, as to the part they played in the negotiations which led to the final sale price.

The OCG noted that, based on the disclosures it received from the UDC, it was left to question whether the final sale price had been agreed even before the negotiations began.

The OCG also said the Ministry of Economic Growth and Job Creation surrendered its position of strength to negotiate a price close to the market value. It said the ministry did the complete opposite just to attract an investment.

“This had the effect of depriving the country of revenue and the integrity of the revenue was not protected. Further, surrendering the position of strength in the negotiation process has made a farce of the negotiating process, whereby the market price was unjustifiably discounted,” the OCG said.

However, both the prime minister and Vaz have painted a different picture of what transpired. Holness, in correspondence to the Integrity Commission, said meetings at the ministerial level could not be accurately described as negotiations as the purchasers were advised according to the government’s divestment policy to apply and negotiate directly with the UDC regarding their interest in acquiring government lands.

Holness said he approved the non-objection and, subsequent to the Cabinet's final approval, the sale of the properties based on several factors which took steps to protect the interests of Jamaicans.

Holness admitted to meeting with representatives of Moon Palace but said this was to discuss their plans including their desire to purchase the properties.

“There was, in fact, no negotiation, or specific agreement reached to the price or otherwise,” said the prime minister.

“The people of Jamaica will benefit significantly from this transaction. No policy or law was breached and the Government took the necessary steps to protect the people's interest in the asset,” Holness stated.

For his part, Vaz has suggested that the short-term gains to be realized will far outweigh the discounted amounts.

He said “revenue gain arising from the investment was projected to amount to approximately US$30 million in taxes over a three-year period,” said Vaz.

There is also the issue of job creation and the redevelopment of sections of Ocho Rios that factored in the decision, Vaz said.