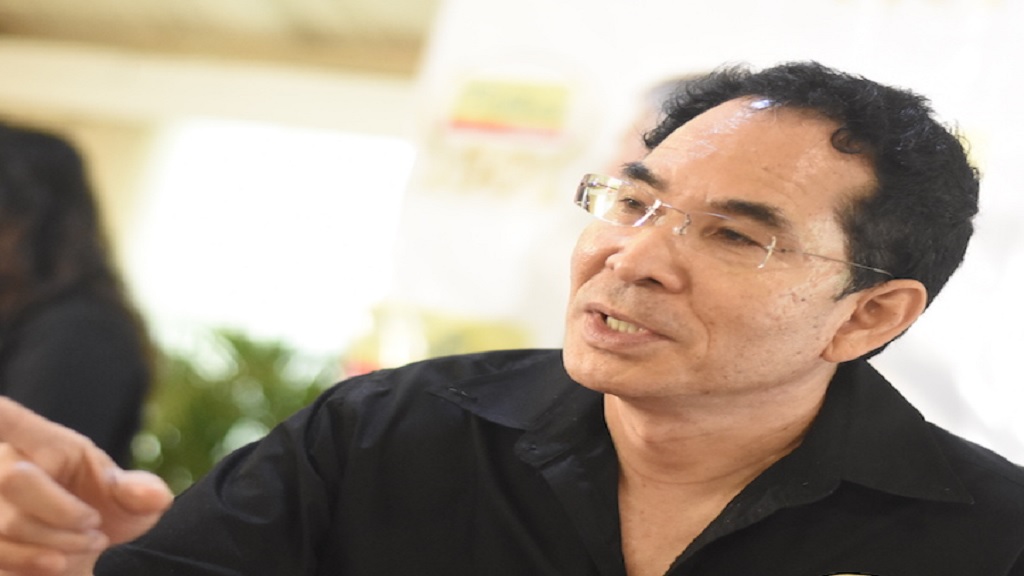 Prominent businessman and social commentator Kevin O’Brien Chang has apologised for a social media post he made about 15th century Italian explorer Christopher Columbus that many Jamaicans found offensive.

After news emerged that Columbus’ statue in Boston was beheaded early Wednesday morning, amid protests against racial and social injustices across the US, O’Brien Chang asked in a tweet: “How many of us would be here if Columbus had not sailed?

He followed up with: “Had Columbus not sailed, the cannibal Caribs would have eventually eaten up the Tainos like they did elsewhere….”

After facing backlash, O’Brien Chang followed up that tweet on Thursday with one in which he unequivocally apologised. 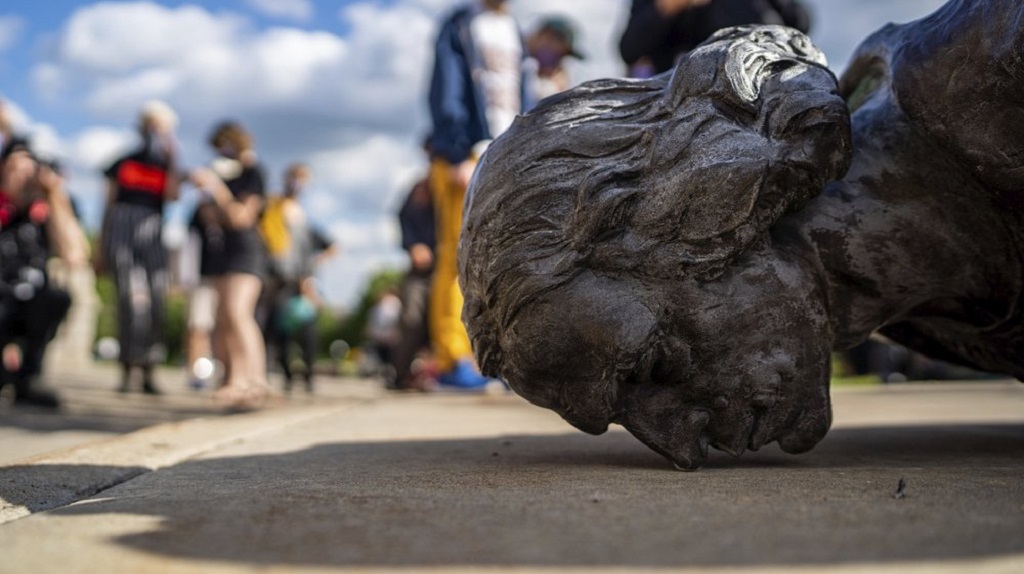 The head of a Christopher Columbus statue.

He said: “A few days ago I posted a question on social media which was screen shot. It is clear that the question I asked caused a lot of persons concern and pain. It was never my intention to promote historical figures or events which caused death and destruction for millions. While my motives were sincere, the fact is it was an error of judgement. I unequivocally apologise for making that post."

The Fontana Pharmacy director said that as someone who has studied and written about our history, “I have spent many years educating people about where we have come from and what we have been through as a nation.

“Considering the past and current context, I fully appreciate the views of all those who felt hurt by the question,” O'Brien Chang concluded.

O'Brien Chang's tweet came at a time when the Black Lives Matter (BLM) movement in the United States has been leading protests against injustices meted out to black people for centuries.

Specifically, BLM supporters have, for more than two weeks, been staging daily and nightly protests in US cities following the killing of 46-year-old George Floyd, a black man, by a white Minneapolis police officer. Derek Chauvin was caught on video kneeling on Floyd’s neck for nearly nine minutes despite him indicating he could not breathe.

Protestors in the US have since targeted statues and monuments dedicated to individuals deemed racist or who may have participated in the slave trade or may have committed genocide.  Columbus is one of those individuals who is increasingly regarded by historians of committing genocide against the indigenous Indians during his voyages to the Americas, the so-called new world. Columbus is also seen as the person who opened the Americas to the slave trade.