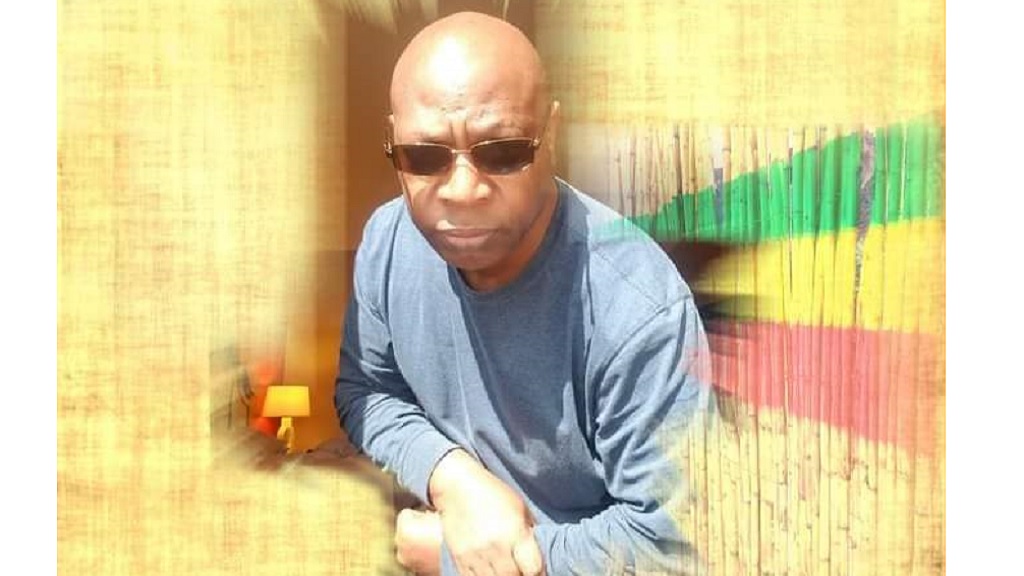 As a youth in Kingston, Jamaica, Owen Roberts was not afraid to challenge conventional norms at school or home.

Even after the country gained independence from Great Britain in August, 1962, the Eurocentric mindset dominated the public school syllabus.

Known as singer O. C. Roberts, he is still balking at the concept of a blond-haired, blue-eyed Jesus Christ or that Christopher Columbus discovered Jamaica. He does so in the song, 'Lie'.

"The Bible sey his (Jesus) hair was like wool so how him can be blond. As for Columbus, him was nothing but a rapist an' a thief!" Roberts charged.

'Lie' and 'Gambling With our Lives' are the Detroit-based artiste's latest songs which were recently released by Tuff Gong International. They are co-produced by Roberts and veteran keyboardist Ansell Collins.

Though he migrated to the United States over 30 years ago, Roberts points out that historical inaccuracies still abound, even in the US.

"The only difference is yuh have a new generation of liars spreading falsehoods," he said.

Roberts started his career in the early 1970s in Kingston. For several years he was lead singer of The Titans, house band at Bohemia Club, which also had Glen Washington on drums.

He had a minor hit song in 1975 with a cover of 'Wake up Everybody', originally done by Harold Melvin and The Blue Notes. After recording a handful of follow-up singles, he left for Detroit where he has been a familiar face in the reggae community for three decades.

After a four-year break, he resumed his vocal career in 2016 by cutting a series of songs with Collins, best known for his work with The Revolutionaries and Jimmy Cliff.

Most of those songs are on Made in Jamaica, Roberts' first album, which was released last year by Tuff Gong International.