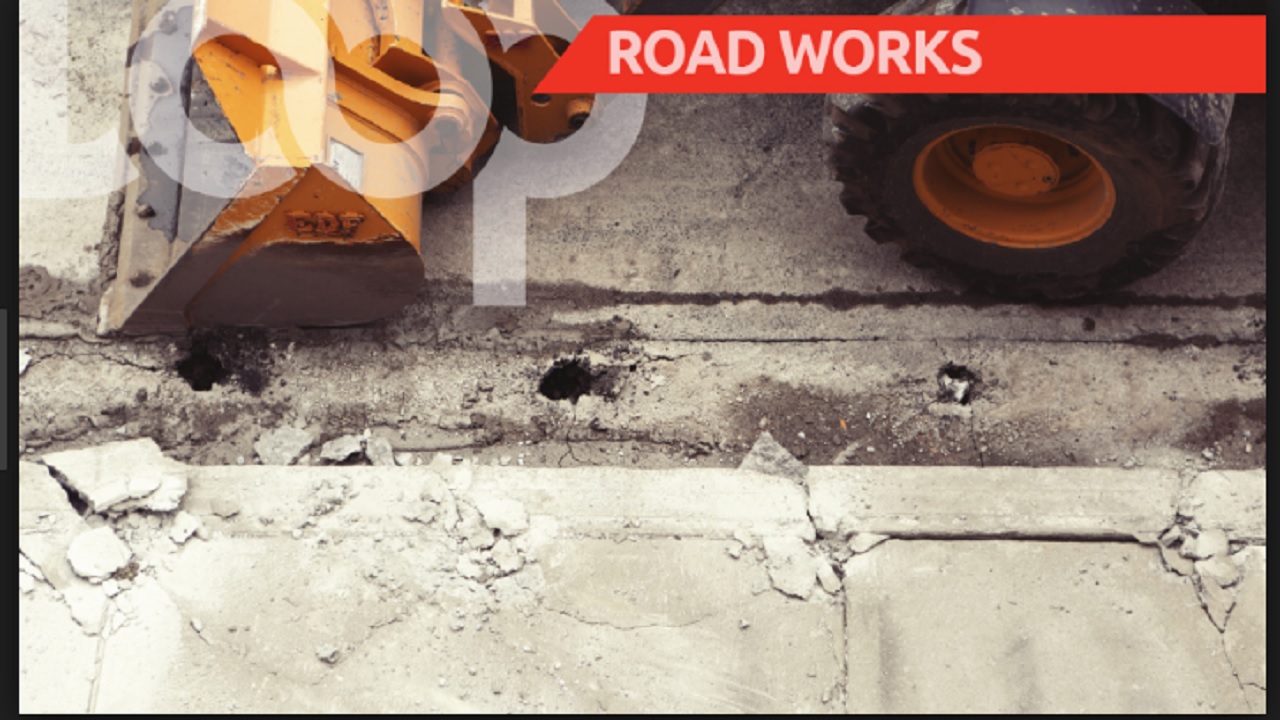 The National Water Commission (NWC) is blaming a shortage of asphalt for its delay in reinstating road surfaces that have been dug up under what it describes as “essential work” being carried out under its Non-Revenue Water (NRW) Reduction Programme in Kingston and St Andrew.

The water company said other projects across the island have also been slowed by the shortage.

On Friday the NWC sought to explain that while reinstatement of its road cuts have been contracted out to the National Works Agency (NWA) under a co-operative agreement between the two entities, the NWA has been encountering difficulties in accessing sufficient quantities of asphalt to reinstate all the areas after work had been done by the NWC.

“As such, the preparation of additional areas for reinstatement has had to be scaled down to regulate the number of locations that are opened up and which cannot be attended to immediately,” the NWC said.

It revealed that more than 3,400 square metres of road reinstatement has already been done by NWA on behalf of the NWC in Kingston, St Andrew and St Catherine at a cost of approximately $10 million.

The state-owned oil refinery Petrojam, at the last sitting of parliament’s Public Administration and Appropriations Committee, acknowledged that it was having difficulty supplying asphalt due to challenges at the plant.

Telroy Morgan, who was acting as General Manager, told the committee that some importation was being done to meet the demand while steps were being taken to ensure the plant was back up to capacity in the shortest possible time.

In the meantime, motorists and other road users continue to complain about the inconvenience, including traffic delays caused by the traffic delays that result from drivers having to slow to negotiate roadways that have been dug up but have not been paved.

NWC improvement works to result in service disruptions in Clarendon