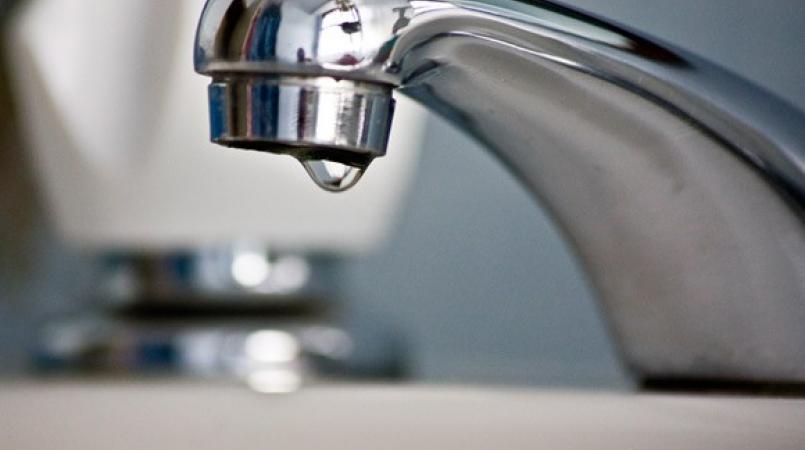 NWC applied to the Office of Utilities Regulation (OUR) for a review of its current tariff on October 2. The last such review was undertaken in 2013.

Additionally, the NWC is proposing, among other things, the following changes to its rate structure:

(a) A consolidation of its residential rate blocks from six to three. The first block, which represents a typical household consumption, would see a five per cent increase in rates.

(b) The introduction of a decreasing block tariff for commercial customers with consumption above 2 million imperial gallons/month (9.1 million liters/month).

(c) An increase in the first block of commercial, condominiums and schools’ rate categories by 36 per cent for water and 46 per cent for sewerage.

(d) The introduction of standby charges for major commercial customers who only use NWC services as backup supply.

Further, the NWC is requesting that the price cap tariff reset period run for three  years (2019-2021) instead of the customary five year review period.

They are also proposing that:

1. The K-Factor variable, which was approved in the 2013-2018 Tariff Determination to finance OUR approved capital infrastructure projects, remains at 16%.

2. The X-Factor, that is the productivity efficiency factor, be set to 0% until 2021, when the efficiency gains are to be reviewed.

3. The inclusion of a Z-Factor provision as a special adjustment to the Price Adjustment Mechanism (PAM) to account for exogenous events that affect costs, not due to NWC’s managerial decisions and which are not captured by the other elements of the price cap regime.

Starting October 30, the OUR will host public consultations with NWC customers to get their feedback on the application.