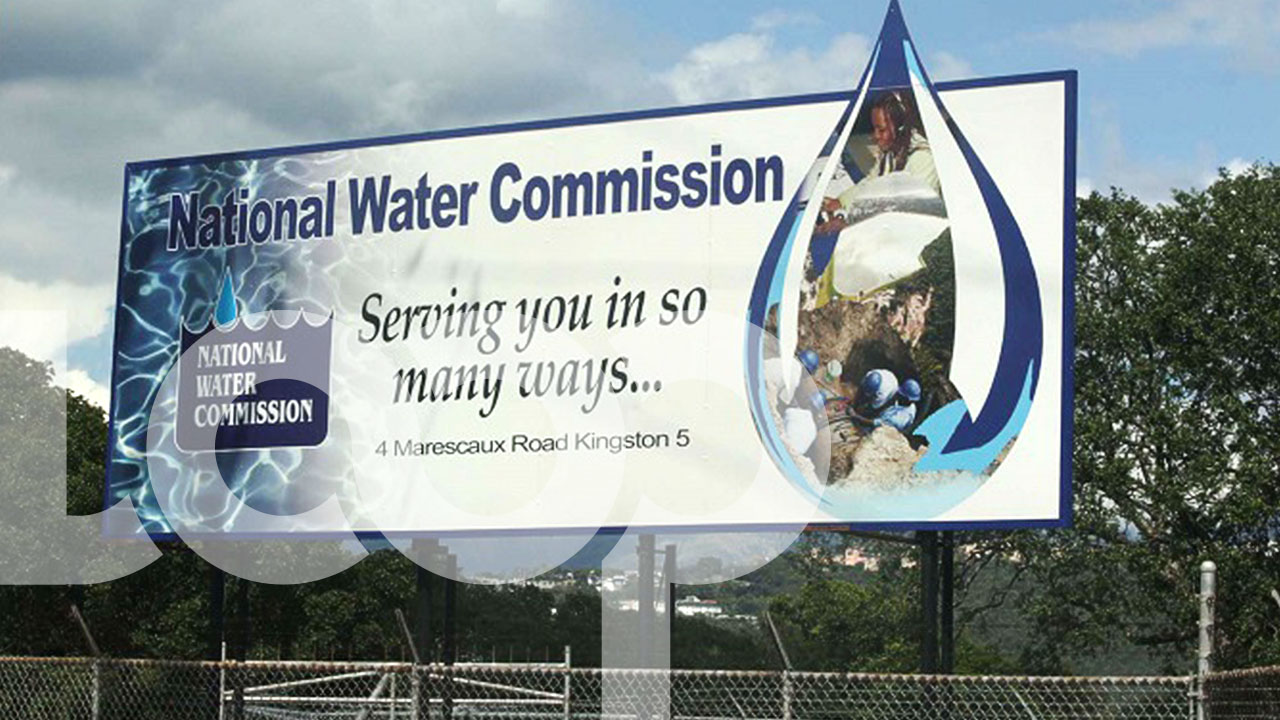 The National Water Commission (NWC) is warning members of the public to be on the lookout for unscrupulous persons who the Commission said have been visiting properties and falsely claiming to be representing the utility company.

The NWC in a statement said reports it has received are that individuals are claiming to be installing water saving devices such as shower heads or aerators as a courtesy on behalf of the company.

The NWC said it has no such programme.

NWC says, however, it does have representatives who are legally empowered to enter customer premises – including meter readers, meter inspectors, leak detectors, census mapping representatives, among others.

The commission said all its employees and contractors have photographic identification cards and do not usually need to go inside customers' homes, only into their yards where the meters are usually located.

Additionally, the commission said it is currently conducting a customer census mapping project in Portmore, St Catherine and an Active Leak Detection exercise in Kingston and St Andrew as part of its continuous service improvement effort.

It explained that the customer census mapping project involves a door-to-door survey of existing and potential NWC customers and mapping them using global positioning system (GPS) devices. All project activities will be done between 6:30 am and 7:30 pm daily.

“The project will ultimately result in better water and wastewater service delivery, improved responsiveness to complaints, and better customer service,” the NWC said. It has urged customers to fully cooperate with its representatives while being cautious.

Any suspicious approach by anyone claiming to represent the NWC may also be reported to the nearest police station, 119, or the NWC's Security Department at 929-5430-5 or 920-1503.