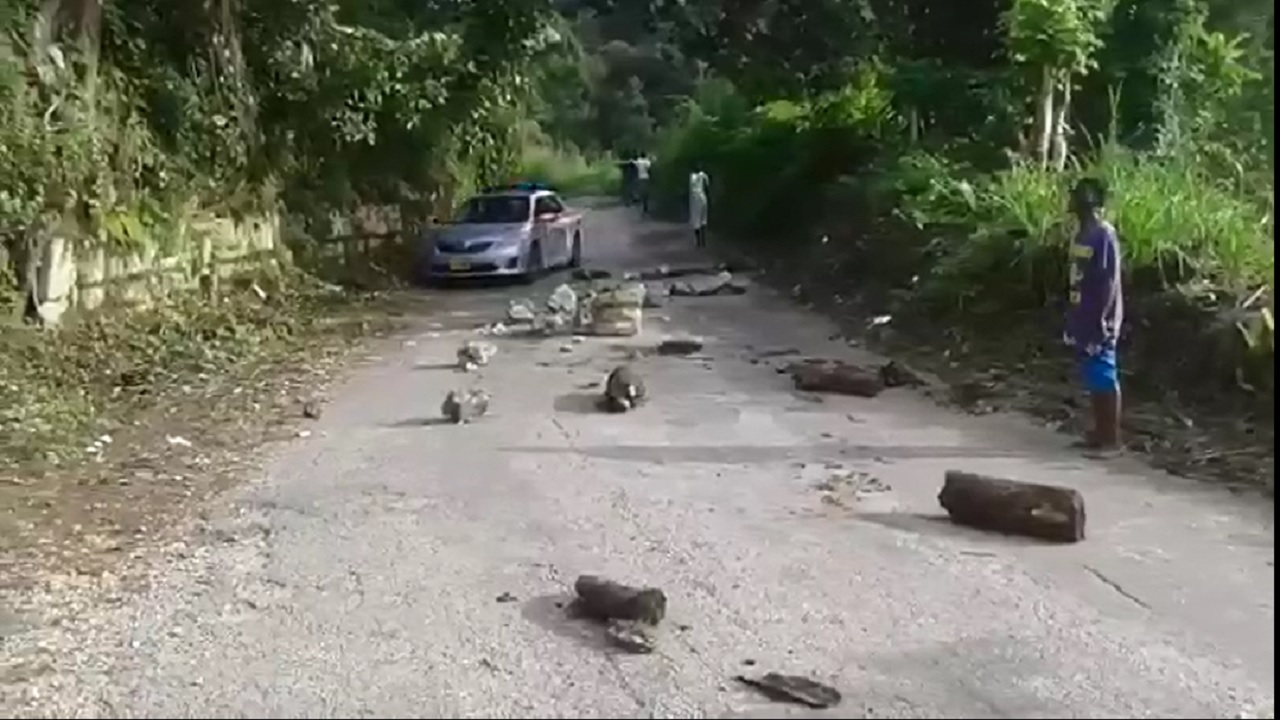 The National Works Agency (NWA) is to spend $1.35 billion to renovate and rehabilitate 166 roads across the island.

The disclosure was made on Wednesday by the Chief Executive Officer of the NWA, EG Hunter during a sitting of parliament’s Public Administration and Appropriations Committee (PAAC).

Many of the island’s roadways have been extensively damaged as a result of persistent rainfall during the second half of 2017.

Hunter told the PAAC that 85 per cent of the roads are maintained by the NWA, the remainder by parish councils.

He said the money will have to be spent before March 31 and in strict conformance with the Government of Jamaica Procurement Guidelines.

“What this means is that we have to get on the ground with this programme now, and we have to be able to cleverly package the programme in such a way that we can do the procurement and the analysis. We are going to use limited tender in most instances, recommend or select the contractor and get the work done,” he said.

He pointed out that the contractors will be chosen from the approved National Contracts Commission (NCC) list.

“We will take inputs from Members of Parliament to the extent that this is useful to our purpose, but at the end of the day, we are the ones that will have to speak to efficacy of the process, and we certainly intend to orchestrate the process in strict conformance with the rules of engagement,” Hunter said.

Meanwhile, almost 19 kilometres of farm roads are to be repaired in Manchester and St Elizabeth between now and March 26 this year, at a cost of $81 million.

This was noted by Minister without Portfolio in the Ministry of Industry, Commerce, Agriculture and Fisheries, JC Hutchinson, after he toured some of the roads on Thursday.

“The ministry recognises the urgent need of the farmers to move their produce from the field to the market. We are committed to fixing the roads, because it lessens the cost of transportation to farmers, thereby decreasing the cost of production and ensuring a more profitable operation for them,” he said.

NWA warns of collapsed section of roadway on Washington Boulevard