NWA to rehabilitate 12 roads in Mt Salem under ZOSO 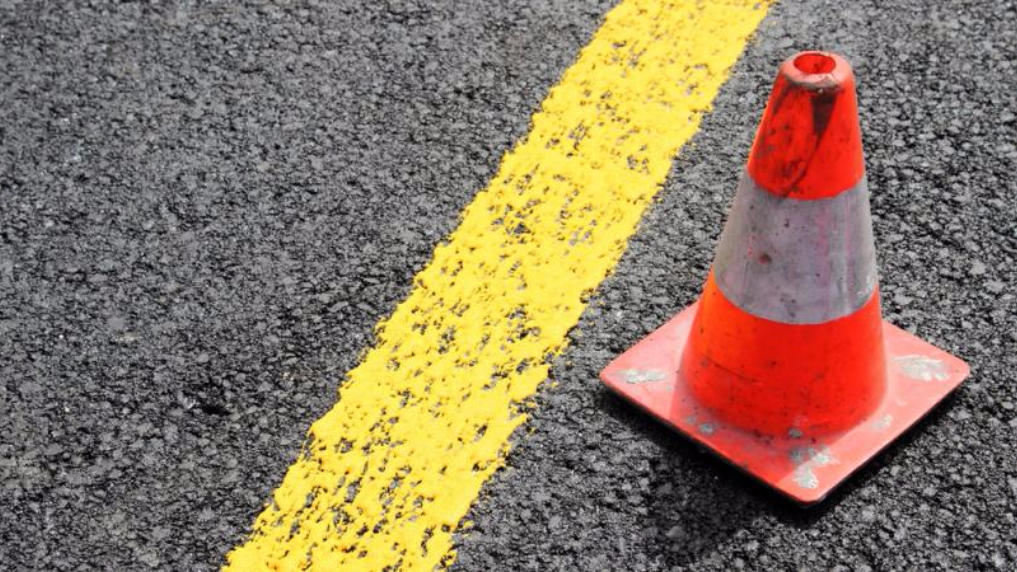 As part of the social intervention programme which accompanies the Zones of Special Operation, declared in Mount Salem, St James, the National Works Agency (NWA) is to rehabilitate some 12 roads in the community.

However, NWA's regional director of Implementation and Special projects, Varden Downer declared that a massive drain cleaning exercise will commence ahead of the road fixing programme.

He noted that the Mount Salem main drainage system, as well as two others in Campbell’s Lane and Crawford Street will come in for special attention.

The St James Municipal Corporation will partner with the NWA to undertake the road rehabilitation exercise, scheduled to commence next week.

Downer was speaking at a community meeting for residents living in the zone of special operations (ZOSO) at the Mount Salem Primary School in St. James on Sunday.

The community of Mount Salem and its environs was declared a zone of special operations on September 1.