NWA to begin repair works on bridges in Clarendon 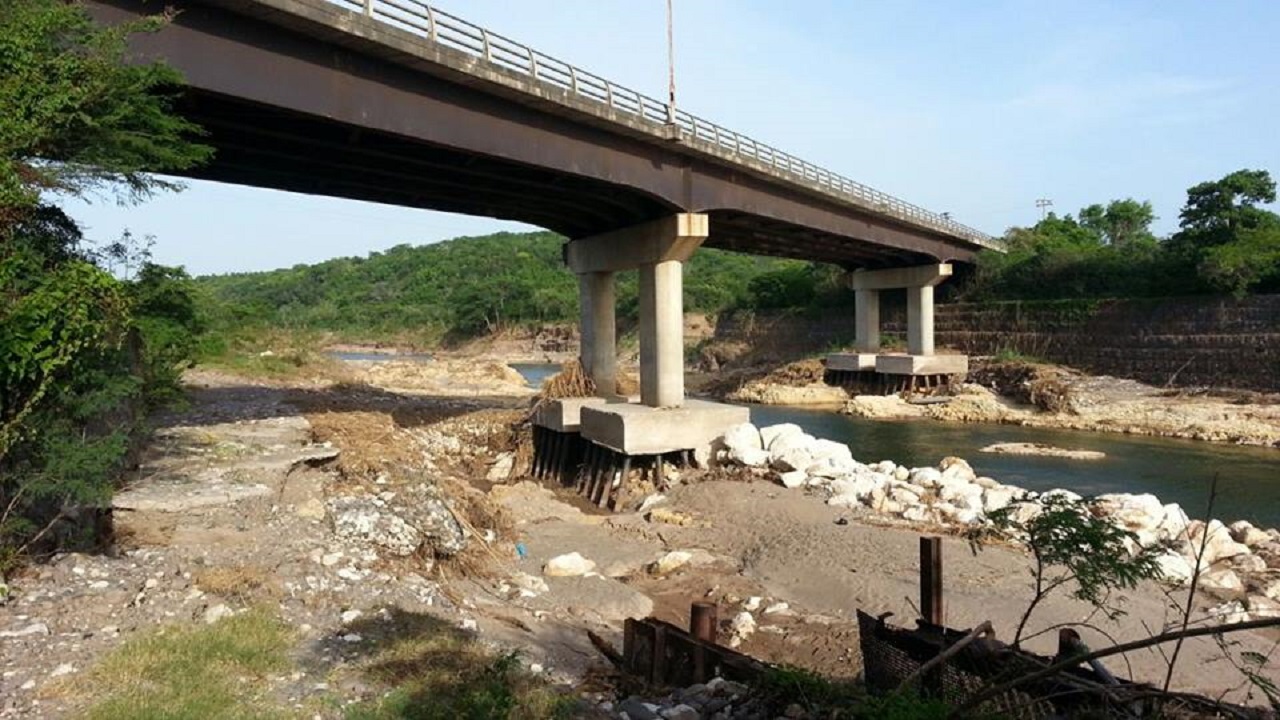 The NWA is advising motorists that it is still safe to use the Rio Minho and Pumpkin bridges.

The National Works Agency (NWA) has fast-tracked designs and will begin repairs to some of the bridges in Clarendon which were most impacted by the recent flood rains.

Communication and Customer Service Manager at the NWA, Stephen Shaw, said the agency will commence rehabilitative works within the next week to shore up the structure of those bridges which have been undermined by river action during the flood events of April and May.

The Rio Minho Bridge along the Bustamante Highway, the Woodside Bridge from Jacob’s Hut to Pleasant Valley, the Bailey Bridge at Pumpkin, the collapsed box culvert at Dykes Hill, Sanguinetti and the Green River Bridge in Frankfield are to be given attention, according to Shaw.

He said that the works are being undertaken to prevent further weakening of the structures and to have normalcy returned to the lives of residents in the affected areas as soon as possible.

The NWA is advising motorists that it is still safe to use the Rio Minho and Pumpkin bridges. However the extent of the damage to the Green River, Woodside and Dykes Hill structures has rendered those roadways impassable.