Nuggets escape with OT win over Suns, LeBron's Lakers off the mark 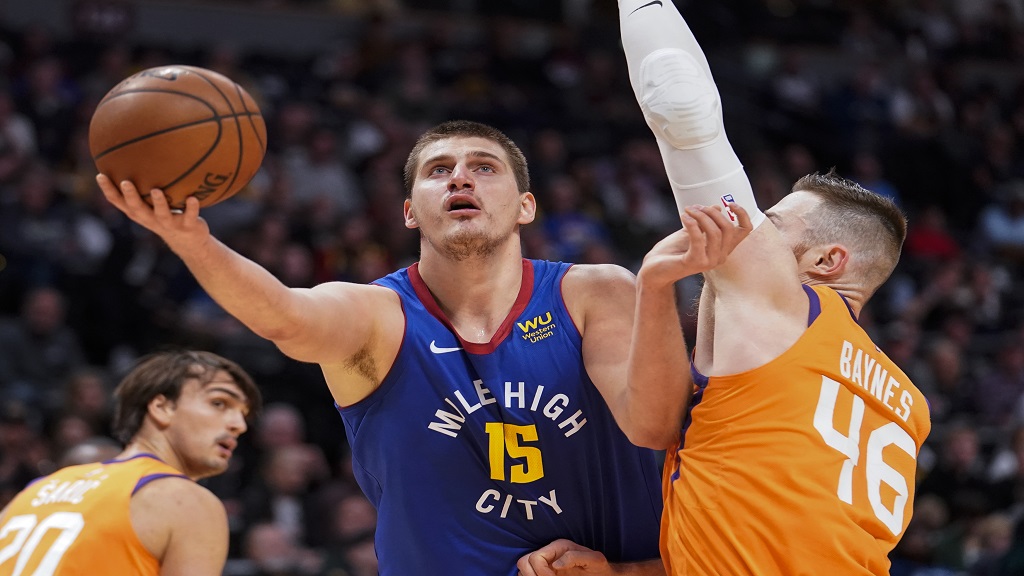 Jamal Murray scored seven of his 27 points in overtime and the Denver Nuggets beat Phoenix 108-107 on Friday night in the NBA after the Suns' Ricky Rubio tied it in regulation after he was fouled on a half-court shot.

Rubio dribbled up the court and launched a 3-pointer as Malik Beasley grabbed his arm with 1.8 seconds remaining. The Phoenix newcomer made all three free throws.

Murray hit two free throws with 19.4 seconds remaining in OT to give the Nuggets the lead. Devin Booker took a last-second shot for Phoenix, but it was blocked by Torrey Craig.

In overtime, Murray took over. His winning free throws came soon after Gary Harris swatted the ball away from Frank Kaminsky down low.

Suns big man Deandre Ayton missed the first of 25 games after being suspended Thursday for violating the terms of the NBA/NBPA Anti-Drug Program after testing positive for a diuretic. 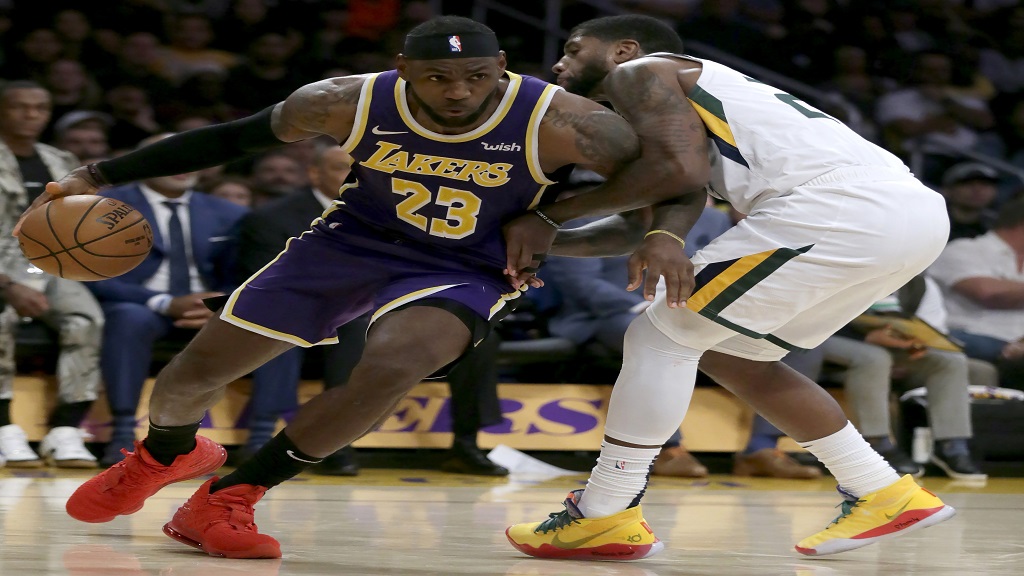 Troy Daniels hit four 3-pointers and scored 15 points for the Lakers, who forced 23 turnovers by a talented Utah team and won comfortably behind that gritty defense.

BOSTON (AP) — Jaylen Brown had 25 points, hitting a key 3-pointer in the closing minutes, to help Boston hold off Toronto.

Jayson Tatum had 25 points and nine rebounds, and Kemba Walker scored 11 of his 22 points in the fourth quarter.

There were 12 ties and 19 lead changes, with neither team holding more than a seven-point lead.

Andrew Wiggins added 16 points for Minnesota. Devonte Graham had 24 points on 6-of-9 3-point shooting for Charlotte.

NEW ORLEANS (AP) — Luka Doncic highlighted his triple-double by scoring eight of his 25 points in the final five minutes in Dallas' victory over New Orleans.

Irving, who scored 50 points in an overtime loss to Minnesota in his Brooklyn debut, scored five straight points down the stretch after New York took a three-point lead. Spencer Dinwiddie added 20 points.

MEMPHIS, Tenn. (AP) — Zach LaVine scored 37 points and rookie Coby White had 21 of his 25 points in the second half in Chicago's comeback victory over Memphis.

SACRAMENTO, Calif. (AP) — Damian Lillard scored 13 of his 35 points in the fourth quarter and Portland pulled away to beat Sacramento.

Anfernee Simons added 15 points off the bench for Portland.