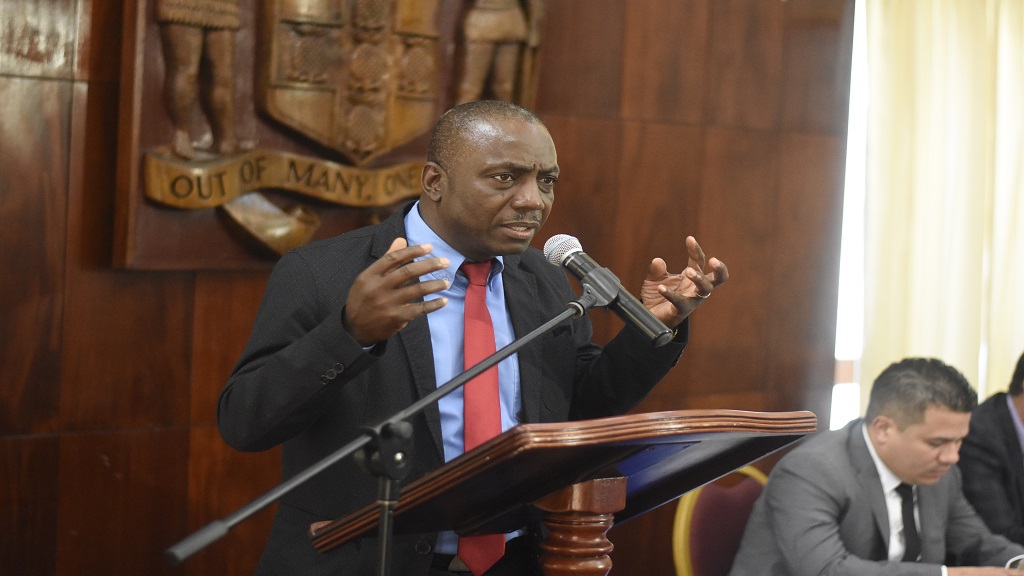 Executive Director of the National Solid Waste Management Authority (NSWMA), Audley Gordon, has said it is time for Jamaicans to take personal responsibility for the disposal of their garbage, and refrain from acting as if it is the sole responsibility of the authority.

Gordon was responding to an emerging news story in which residents of St Elizabeth are highlighted complaining about the collection of garbage in the parish which has recorded over 200 cases of dengue fever this year, with one confirmed death. The disgruntled residents have been complaining about the infrequency of garbage collection, which was said to be a factor that could create conditions that breed mosquitoes.

“Improving garbage management in Jamaica requires a multi-stakeholder approach; citizens, civil society, the private sector and the state all have roles to play. We have to accept personal responsibility for the waste that we generate,” Gordon told Loop Jamaica reporter Claude Mills.

“Jamaica will not begin to see a real difference in relation to garbage on the roads, in our drains and in the marine environment until all members of society make an effort to change their waste disposal habits. The majority of the garbage strewn along the coastline comes from gullies, rivers and other waterways upstream,” stated Gordon.

“To solve the problem, we have to become more conscientious about how we discard used items,” Gordon further asserted.

He implored members of the public to be more focussed on how they deal with garbage disposal.

“We also need to practise proper containerisation… bag your items until the truck comes. When you don’t containerise, it causes a delay for our sanitation workers who have to spend more than 30 minutes, even an hour in some cases, to shovel and rake up what’s there. That throws off our schedule and causes a delay in neighbouring communities, because the same unit serves other areas. Let’s be more mindful overall,” Gordon urged.