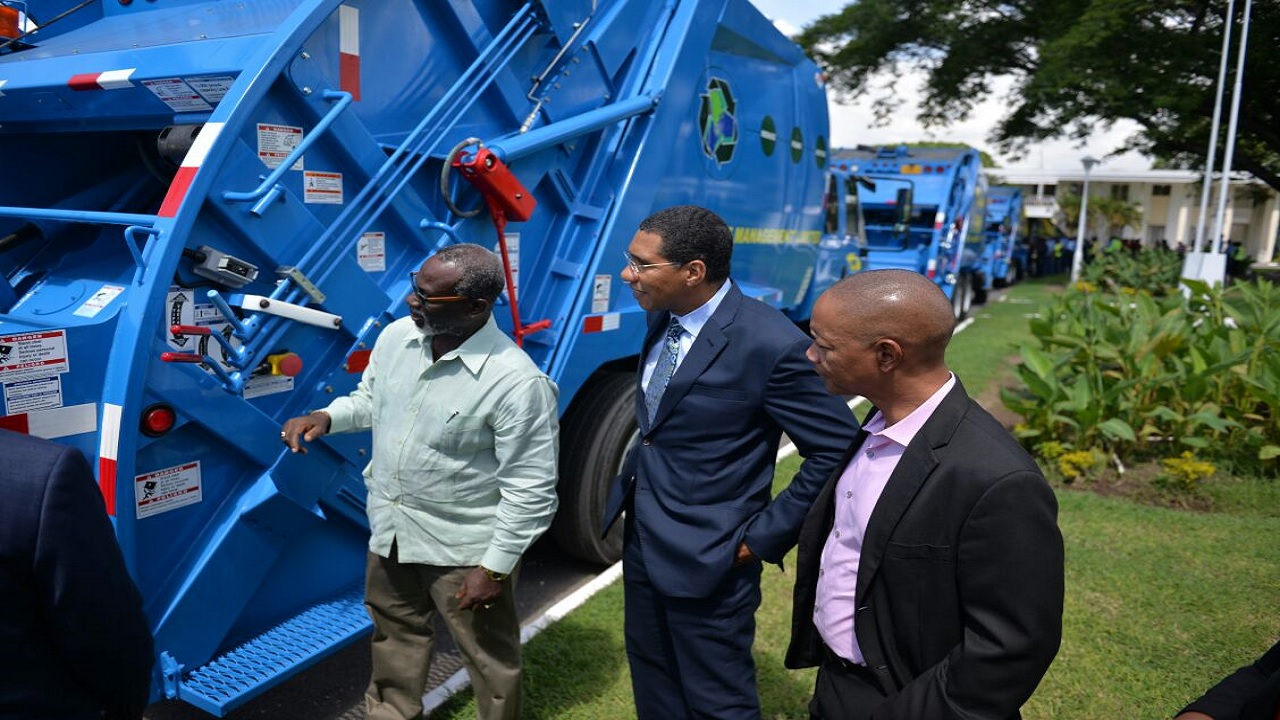 The National Solid Waste Management Authority (NSWMA), has commenced a national clean-up campaign which will be carried out in105 town centres across the island before Christmas.

The announcement of the clean-up campaign by the NSWMA comes ten days after Prime Minister Andrew Holness told the House of Representatives that the entity would be allocated $100 million to carry out public cleansing. The Prime Minister made the statement as he announced a $1 billion Christmas work programme which is slated to run until December 7.

Head of the NSWMA, Audley Gordon, said the clean-up campaign is being undertaken to improve the aesthetics of town centres across the island in time for Christmas.

“We are cleaning up Jamaica for Christmas. Jamaicans deserve to be able to enjoy a clean environment for the Christmas season and beyond. This is part of our contribution not only to boost economic activity in our town centres but also to build greater awareness of environmental cleanliness and its benefits," Gordon was quoted as saying in the OPM statement.

Gordon added that the NSWMA needs the support of business owners.

“We are also asking citizens to play their part and use this clean-up campaign as a platform for greater cleanliness in 2019 as we will be boosting our enforcement activities in the new year,” Gordon added.

During the campaign, an estimated 2,000 truckloads of refuse will be removed.