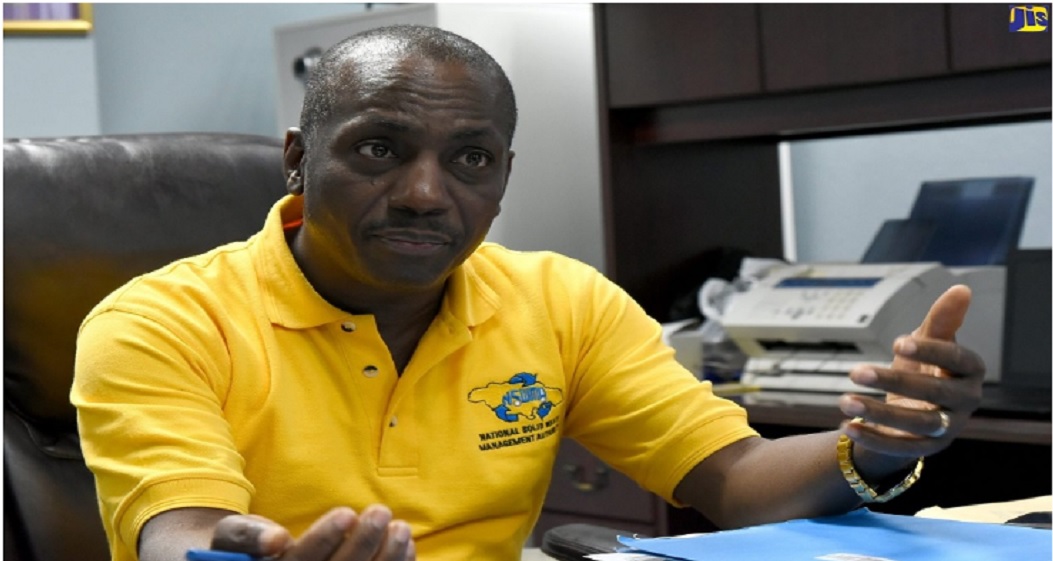 The transfer stations are to serve as areas where trucks can deposit solid waste prior to loading onto larger vehicles for transportation to disposal sites.

NSWMA’s Executive Director, Audley Gordon, said that a consultant has been engaged to look at the design and bill of quantities for the station in Trelawny.

Once a submission has been made by the consultant, the proposal is to be screened then assessed through the Public Investment Management System (PIMS), before approval is given for construction to begin.

Gordon said the transfer stations, which are to have large collection bins to temporarily hold approximately six truckloads of garbage each, are expected to reduce the cost of transporting waste to the respective disposal sites.

“Based on our geographical layout, it is too costly to be hauling garbage to some of these sites,” Gordon stated.

“Whereas we would have one truck making 12 trips to Retirement (disposal site in St James), for example, we could probably have one large bin making two trips and carrying the same amount of garbage,” he pointed out.

Currently, garbage trucks travel over 50 miles from Negril, Westmoreland to the Retirement disposal site, and 40 miles from Rocky Point and Kellits in Clarendon to the Mandeville, Manchester site.

“We could save considerably if we move by large bins, and if we do it late at night, we would not have all the traffic to contend with. That saves on petrol and saves the environment too from all the carbon monoxide emissions from these large units in traffic,” Gordon stated.