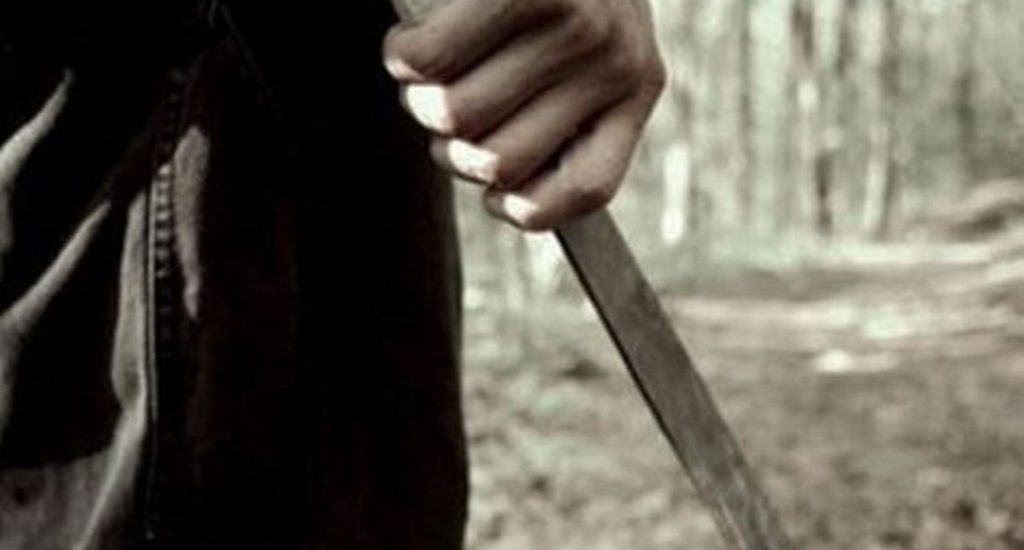 Officials from the National Council on Drug Abuse (NCDA)) say there is an urgent need for local authorities to carry out an island-wide assessment of persons committing many of the more gruesome crimes across the country.

This is because top officers of the organisation are warning that there is a strong possibility that an increases in drug abuse among many citizens, especially the youth, may be helping to push persons into committing many of the heinous crimes that have been rocking the nation.

“We hear about children being hacked to death, (murder) victims being decapitated and bodies dumped and the list goes on. What is driving many of these crimes is a question that has left many persons puzzled,” said an NCDA official.

The officer said what is even more alarming is that arrests and incarceration of many of the perpetrators of the more heinous crimes locally, were seemingly doing very little to curb the problem.

Michael Tucker, the Executive Director of the NRCD, spoke to Loop News about the perception among persons within the top brass of the council.

“I believe there is a link between many of the crimes that we are seeing and substance abuse,” Tucker asserted.

He also spoke about the methods that have been used to clamp down on the individuals who were believed to have been behind the vicious criminal acts.

“Even the recognition that substance abuse is an illness, and so someone who commits a crime because of the substance abuse really needs treatment and rehabilitation instead of incarceration, that’s a fact because putting them in jail with a drug problem is not going to help,” said Tucker.

He said the problem either gets worse or they leave the correctional institution with the same problem.

Tucker said there is a greater need for authorities who are many times the first points of contact with these individuals, to get better training.

Police earlier this year said for instance, they were carrying out their own probe into a trend where criminals were smoking laced marijuana before they committed many gruesome crimes.

In a video that was circulating on social media earlier this year, criminals were seen repeating a slogan saying, “smoke and forget, kill and collect”.

Police investigating the development said the slogan was being used by criminals who would smoke marijuana laced with embalming fluid, as it made them hallucinate and forget their actions after they committed gruesome crimes.