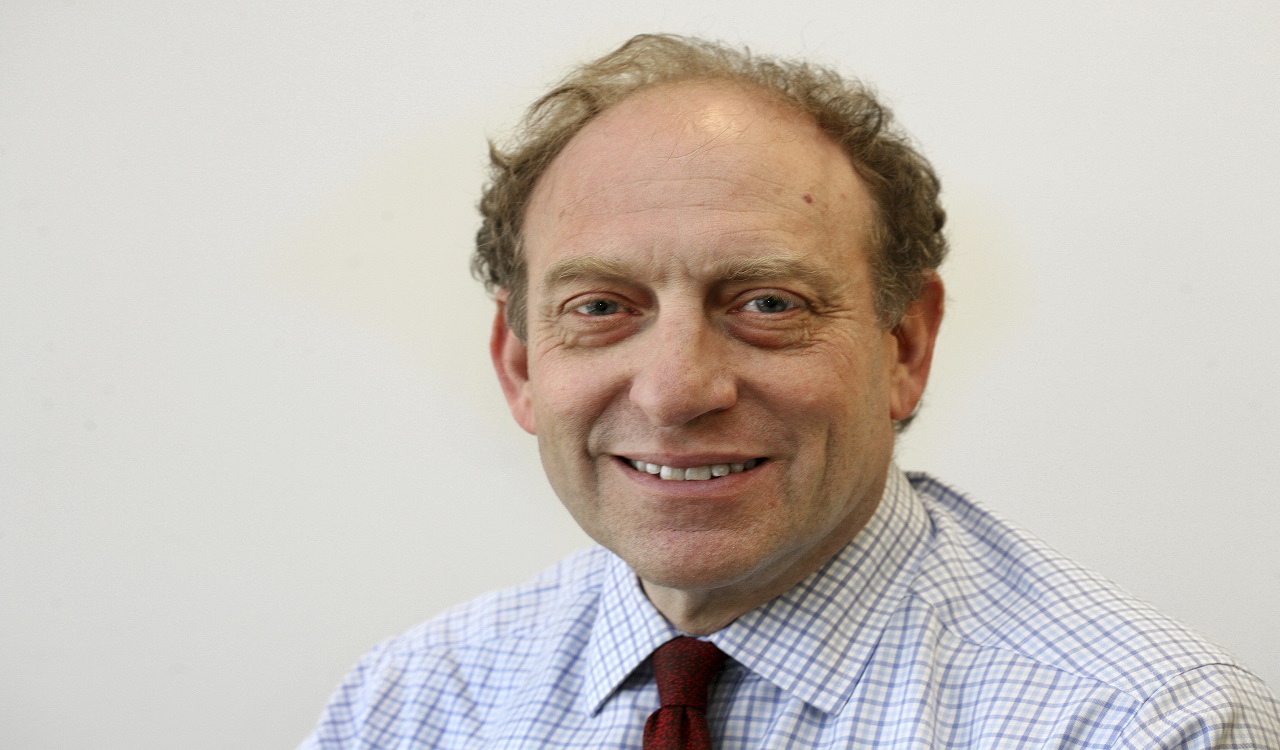 Michael Oreskes was ousted Wednesday as National Public Radio's (NPR) news chief following accusations by two women that he suddenly kissed them while they were discussing job prospects when he was Washington bureau chief at The New York Times in the 1990s.

Oreskes, who had been placed on leave by NPR following Tuesday's report in the Washington Post on the harassment allegations, said that he was deeply sorry to the people he hurt.

"My behavior was wrong and inexcusable, and I accept full responsibility," he said.

Jarl Mohn, NPR's president and CEO, said that he had asked for and accepted Oreskes' resignation. Chris Turpin, NPR's vice president of news programming and operations, was appointed temporary leader of the radio network's newsroom.

The Post's story said the two women, who talked to the newspaper on condition of anonymity, had reported Oreskes' behavior to NPR last month. Following the Post report, NPR reported that Oreskes had been reprimanded after a separate incident in 2015 in which a female producer complained she was made to feel uncomfortable during a dinner when Oreskes talked about sex and asked about her personal life.

"Some have asked me if it took published news reports for us to take action," Mohn said. "The answer is that it did not. We have been acting. Some of the steps we took were visible and others weren't. We have a process in place and we followed that process."

Mohn said he wouldn't give more details on the case because the only way to encourage staff members to come forward with issues was to keep the process confidential.

"When anyone, but particularly someone in power, violates a policy, acts in ways that are inappropriate, or takes steps that do not contribute to building a positive workplace, it breaks a trust," he said.

Oreskes was a vice president and senior managing editor at The Associated Press from 2008 until he joined NPR in 2015. He held several jobs at The Times, whose spokeswoman Danielle Rhoades Ha said Tuesday that the news organization is looking into the case.

Oreskes was one of several media figures to face harassment allegations in recent weeks.

NBC News on Monday fired political contributor Mark Halperin following allegations of inappropriate advances by women when he worked at ABC. The president and publisher of the New Republic, Hamilton Fish, has been placed on a leave of absence following charges against him, and Leon Wieseltier, contributing editor at The Atlantic, was dropped after numerous women said they had been sexually harassed by him.