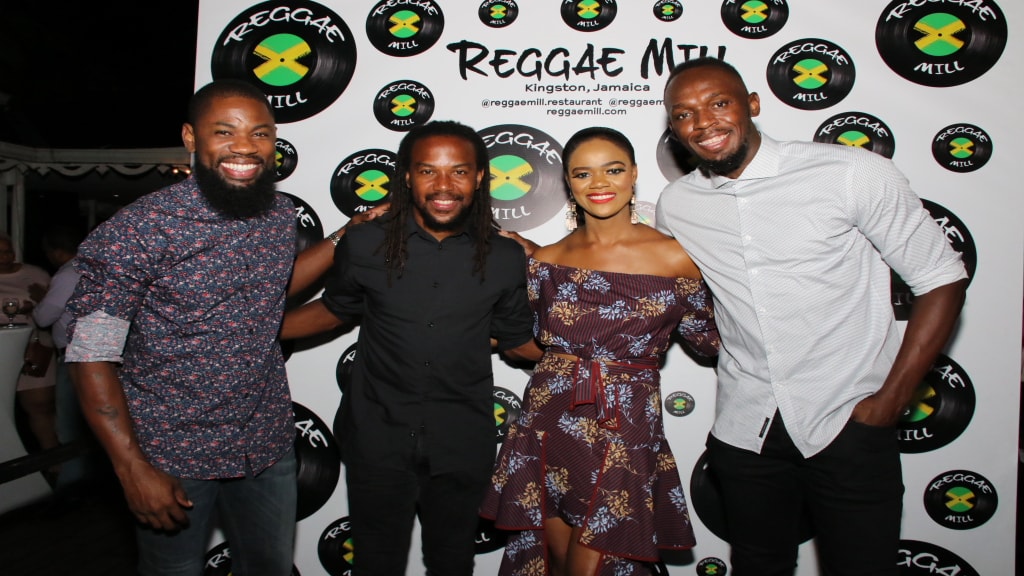 Ever been to Devon House and had a hankering for truly Jamaican fare and nowhere to dine? Well, Orlease King and Alexx Antaeus intend to fill that void with Reggae Mill Restaurant — the newest addition to the numerous upscale homestyle haunts in Kingston.

Reggae Mill Restaurant is the brainchild of King and was borne of the very idea to inject some Jamaican-ness into the Devon House culinary landscape. Though there are popular and award-winning spots for fusion cuisine, Devon House did not have a homestyle output until now.

Though it's been two-and-a-half years in the making, Reggae Mill Restaurant is here!

“Since we've opened this space, everyone wants to dine in,” Reggae Mill Restaurant Principal, Orlease King started as she welcomed Loop Lifestyle to the newly-minted dining area.

“We've identified the need for an authentic Jamaican restaurant inside Devon House. There's a strong, rich Jamaican history on the property and it's a shame that we don't have truly Jamaican food done here too,” King shared at the official opening.

Though the kitchen staff is knowledgable and talented, King warns against any kind of “inspired cooking”. All she requires is “grandma's recipes”. There are even items on the menu that are anecdotal and were created using traditional cooking styles. The menu includes items like Stewed Peas, Oxtail, Curried Goat, Ital Stew, Steamed Fish, Ackee & Saltfish. The list goes on... 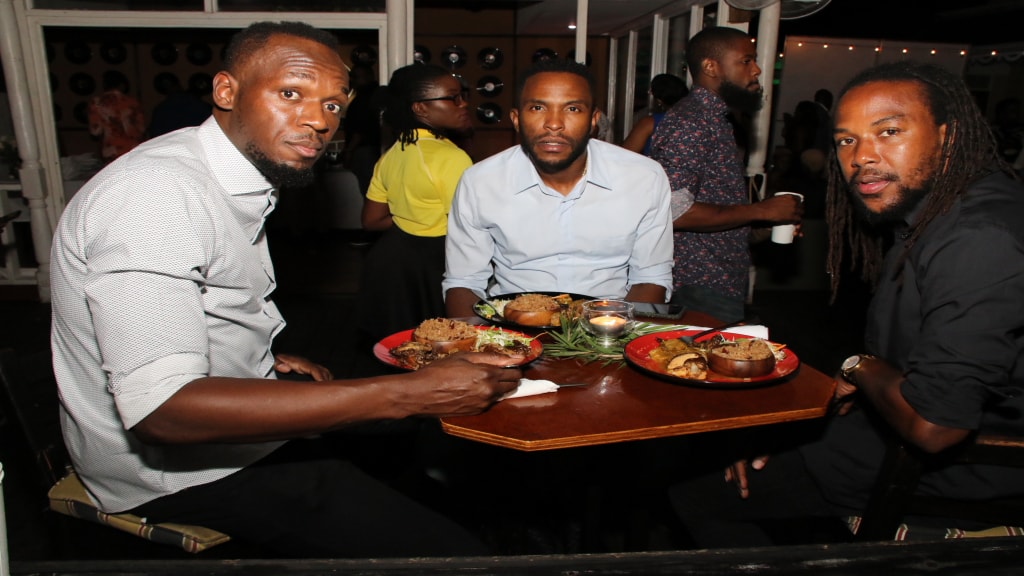 Plus, guests can dine in at either of the three designated areas. Yes, OPA! Greek Restaurant and Reggae Mill Bar are also owned by the duo and at the same venue.

Since the start of the Art Wednesday series, the duo has taken to the public their love affair with art and local artists. It's a no-brainer that various works of art by said artists were on display inside the Reggae Mill room.

With the assistance of contractor Marlon Nelson, King transformed the room into her version of “a Jamaican look and feel”. Christopher McKenzie, Lennox Coke, and Christopher Daley are some of the local artists that have works decorating the space, which captures the black, green and gold of the Jamaican flag with lighting. 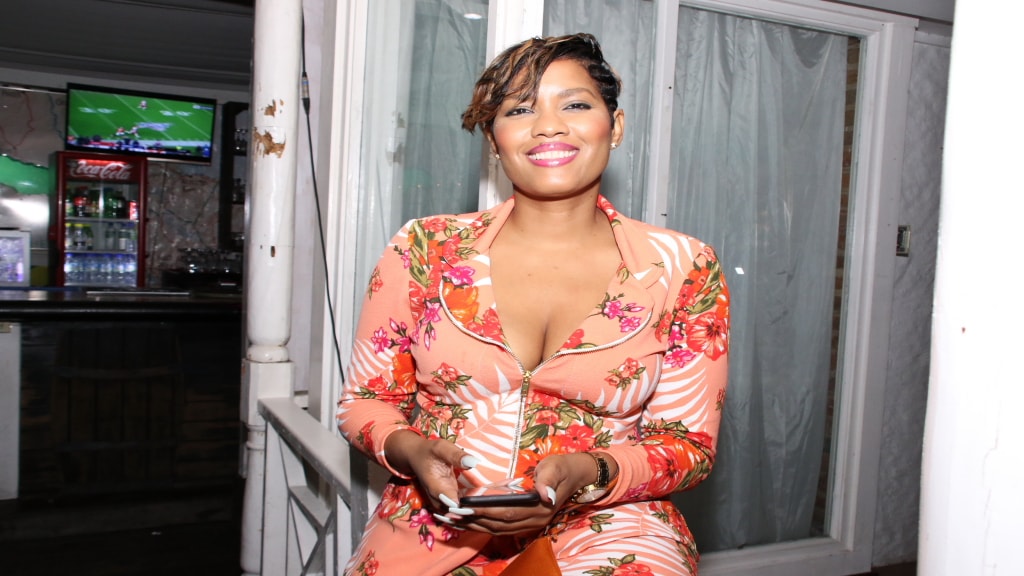 Last Thursday, the duo invited friends and supporters to the official unveiling. And what's a restaurant opening without scrumptious fare?

Blackwell Rum-infused Reggae Mill cocktails were served on entry, thanks to the CPJ team and guests noshed on hors d'oeuvres from the kitchen during cocktail hour. Later, a spread of menu items was served to guests.

In typical Alexx Antaeus style, celebrity friends Usain Bolt and the A-Team were in the house and indeed, the unveiling became a G H Mumm Champagne celebration.

Sidebar: Art lovers, Art Wednesdays will be back November 20.

New ‘Chick’ on the block: Quick-service restaurant opens in HWT