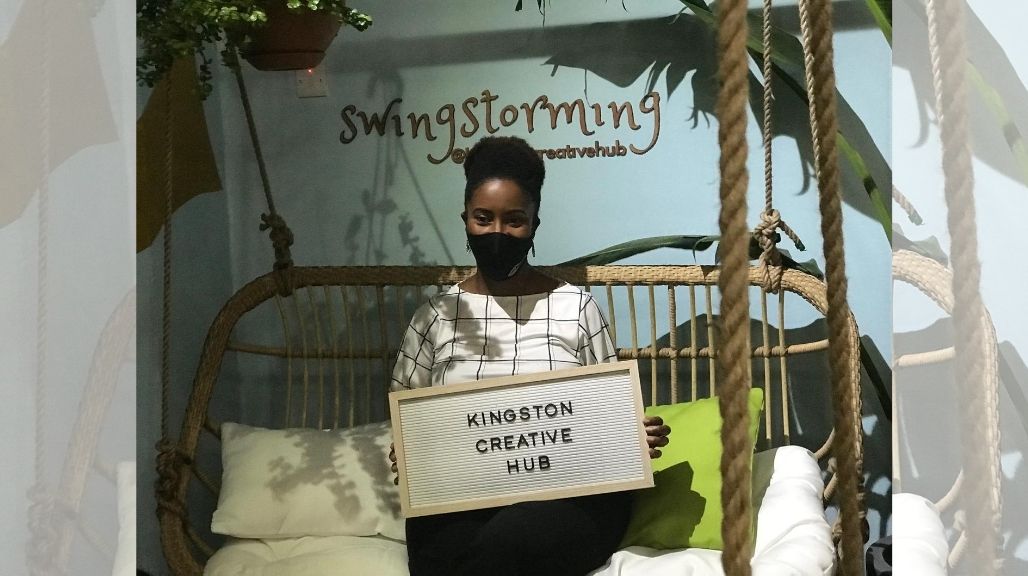 Dubbed the Kingston Creative Hub and the Artisan Collective, both spaces were established to encourage creative collaboration, digital connectivity, develop a monetisation mindset, and improve creativity.

The Kingston Creative Hub officially opened on Monday, and the Artist Collective, is slated to open on August 14.

But, in earnest, a select group of stakeholders, Kingston Creative volunteers, and participating donors christened the former on Sunday.

Swipe for highlights from the Kingston Creative Hub launch

Downtown’s most anticipated workspace, which has been in the pipeline for some time, is finally here and at 107 Harbour Street upstairs the historic Swiss Stores - itself a creative haunt.

The orange economy is known today as one of the most resilient sectors that’s evergreen and continuously growing.

In a Ted Talks session, author Steven Johnson mentioned the importance of coworking, when he said ‘If you look at history, innovation doesn't come just from giving people incentives; it comes from creating environments where their ideas can connect.’

Locally, co-working spaces create opportunities for collaboration, and, downtown in particular, for Jamaican creatives to convene and maximise their potential and create, create, create.

Among the highlights were the cocktails-fuelled conversation among guests, a tour of the space led by The Hub Coworking Managing Director and co-founder Joelle Smith, and a jam session featuring Sevana – who performed her infectious If You Only Knew song.

Naturally, echoes of the collective’s longstanding intention of making Kingston the creative hub of Jamaica’, were reiterated – a ‘hub’ dream, if you will.

And the announcements of the Artisan Collective store, which will display wares of local artists – managed by the very artists that occupy the space, is a step in the right direction to actualise said dream.