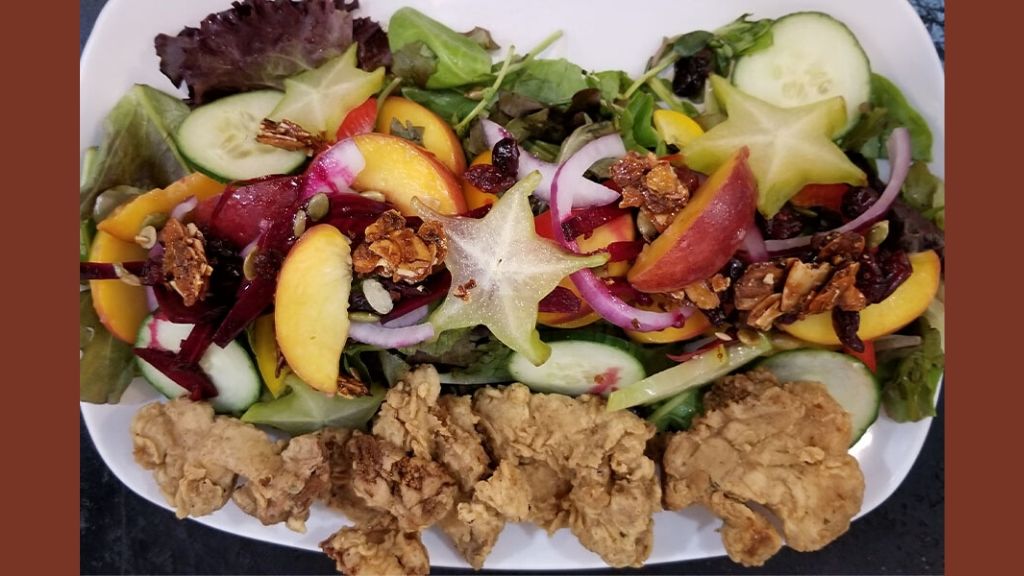 Detroit Foodlab Alumna, Reneil Billups and her “everything partner and husband”, Charles are set to open their little slice of Jamaica in Pontiac, Michigan.

There was an official Jamaican Brunch ribbon-cutting and christening of the new space planned for April 4. But, the unexpected COVID-19 crisis has brought all celebrations to a halt.

Not one to dwell on misfortunate, Billups and the team have decided to open sooner and save the fanfare for a later date.

Billups, in an interview with Eater, shared how disappointing the last few days have been. “I literally had 12 events in March and all 12 of them were cancelled,” she said.

Due to health and safety concerns with the coronavirus, Flavours Of Jamaica opened this week, but only for take-out and deliveries.

“We’re rescheduling the celebration to a later date,” she told Loop Lifestyle. “I am a little disappointed about the cancellation as I had an uncle who was planning to visit for the grand opening and so many others.

“It was supposed to be a surprise.”

There were plans to fly one of Billups’ biggest inspiration and other family members out to Michigan for the event, but those have since been cancelled.

“I’ve heard stories about pandemics and epidemics, but this is different, a new experience for us.”

Billups will not be deterred, a credit to her “Jamaican determination”. 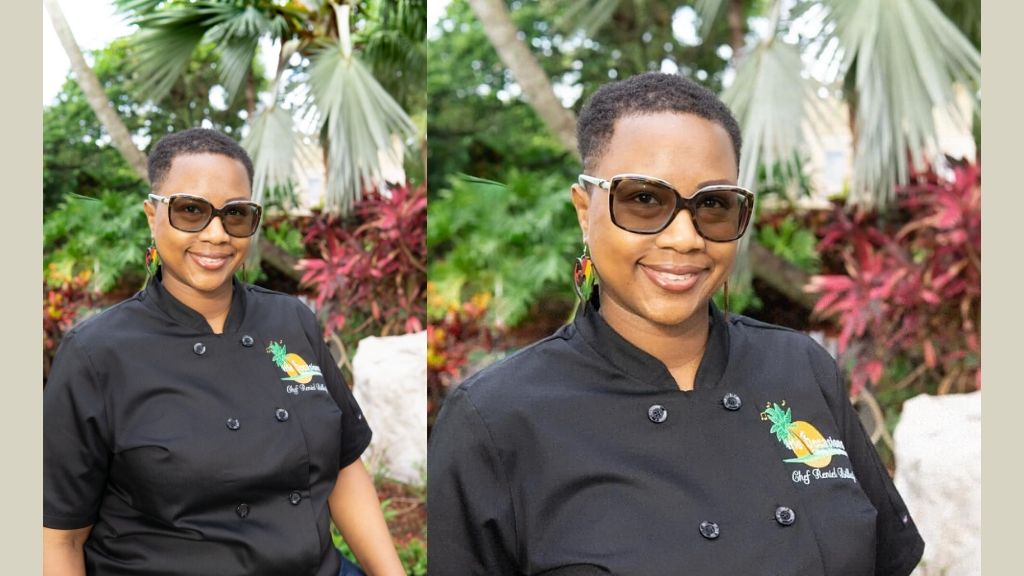 A native of Westmoreland, Jamaica, Billups moved to the United States at the age of 9.

“I might’ve lost my accent a little bit, but I still love the culture and still love my people. I’m here in the United States, and I’m trying to represent Jamaica well and make Jamaicans proud.

“Another thing is,” she added. “I love for food to not only taste good but also look appealing.”

Billups does not play by the rules, either. “I take lessons from everybody and add my own twist ’til it’s perfected.”

And for the fun part, the menu brims with Jamaican favourites and quite an extensive list for vegans, too.

A total of 13 items like jerk-fried cauliflower and waffles are dedicated to vegan customers.

A Jamaican brunch on Saturday mornings provides Ackee and saltfish run down, Jerk-fried chicken and waffles, Escoveitch shrimp/snapper and grits, among other light bites. 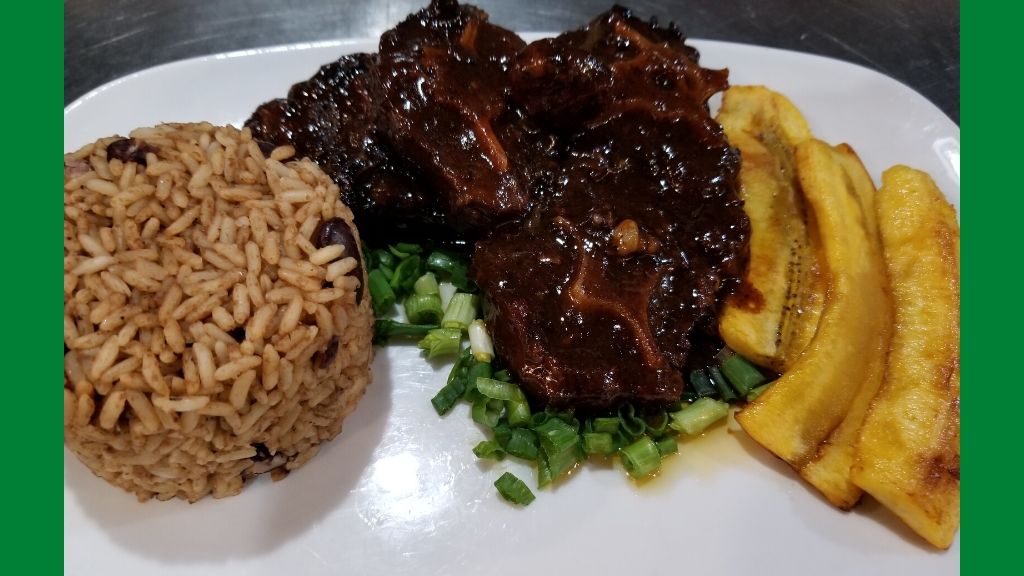 The next step for Chef Reneil is updating her YouTube cooking channel with behind the scenes cooking demos, tutorials, updates, and recipes like this one...

One follower on Instagram @jc20998 commented: “I live in Flat Rock and I will drive to Pontiac for you guys! Can’t wait until you open!!”

When a Google search revealed that Pontiac is approximately an hour away from Flat Rock, we realised this must be love.

Billups also mentioned a video circulating of a known comedian that portrayed Jamaicans as unfriendly.

With Flavours Of Jamaica, she intends to lighten the mood and break the stigma portrayed in that video.

And by default, create a space so that residents “realise that Jamaicans are actually kind”, a space that is "inviting and welcoming for all to enjoy... an atmosphere [in which] a fellow Jamaica would feel I represented them well."

“I didn’t realise the Caribbean diaspora was so strong over here, so I wanted to provide something very authentic and truly Jamaican.”