NOT TRUE: INDECOM slams Phillips' claim that it disarms cops in public 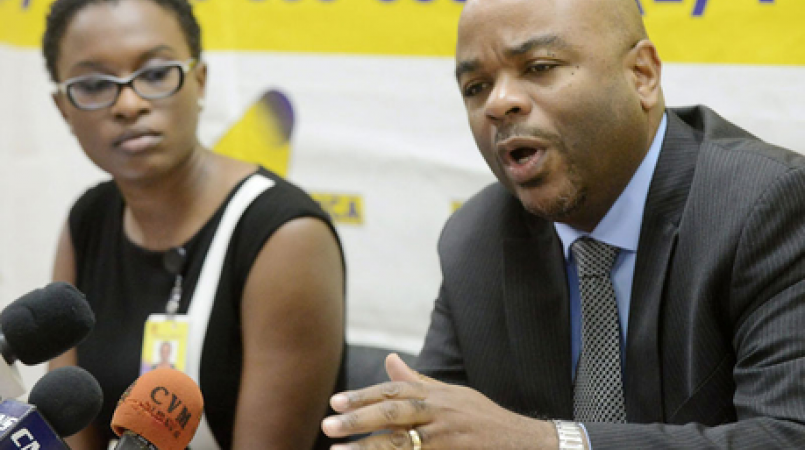 The Independent Commission of Investigations (INDECOM) has rubbished claims made by Opposition Leader, Dr Peter Phillips, that its investigators disarm police officers in the streets in full view of the public.

Dr Phillips made the claims in Parliament on Tuesday, but INDECOM is hitting back.

According to the Terrence Williams-led INDECOM, the statements are false, as during the eight years it has been in operation, no representative of the commission has ever disarmed a police officer at a shooting incident scene or at any other time.

“It is always done by another police officer. Further, the police officers are disarmed at a police station,” INDECOM said in a statement on Wednesday.

The commission also noted that the issue was raised by the Police Federation following a fatal shooting on October 12, 2013, at Jacques Road in the Mountain View area of St Andrew. In that instance, a letter was sent to the federation’s chairman, enclosed with signed statements from the police officers involved, who indicated that they disarmed their colleagues at the Elletson Road Police Station.

The oversight agency said guidelines on the disarming, labelling and storage of firearms and weapons were agreed upon by the commission and the Police High Command, and subsequently, communicated to members of the Jamaica Constabulary Force (JCF) via the Police Force Orders, in 2014.

“The truth is, seizure and inspection of a police officer's firearm has always been a part of the commission's investigative process; the seizure and examination is provided for in the statute.

“All weapons involved in shooting incidents, whether fatal or non-fatal, are then boxed and sealed at the police stations during this process,” said INDECOM.

The release said the weapons are then taken to the forensic lab by the police, where the seals are broken in the presence of an INDECOM investigator, before analysis begins.

“To conclude, the commission wishes to reiterate that the assertion that police officers are being disarmed at shooting incident scenes by investigators is false,” INDECOM emphasised.

Parliament to rein in INDECOM?