Not enough space on city monument to record murdered children 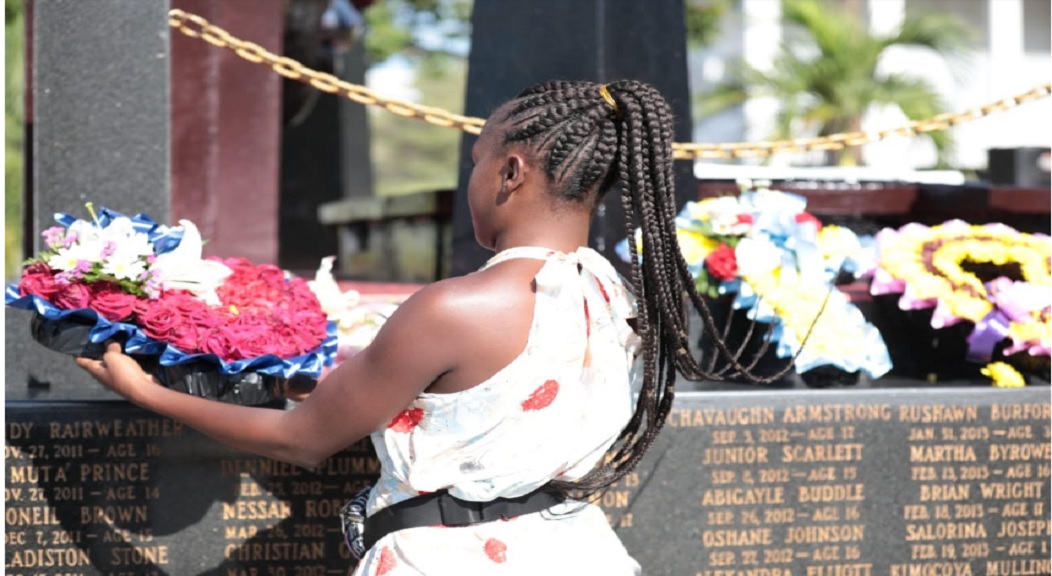 The Secret Gardens monument in downtown Kingston that was erected in 2008 to record the names of children who have been killed under tragic circumstance since 2004, has literally run out of space based on the pace at which criminals in the country are snuffing out the lives of the most vulnerable in the society.

The revelation was made by a spokesperson from the Kingston and St Andrew Municipal Corporation (KSAMC) in an interview with Loop News on Monday.

The official disclosed that based on this development, plans are now afoot to extend sections of the monument so that more names can be added.

“As it now stands, the monument has run out of space and plans are being finalised to extend the space,” the KSAMC representative said.

Data from the local authorities showed that up to 2015, a total of 758 names of children killed under tragic circumstances since 2004, were placed on the monument.

The KSAMC official said no name has been added to the monument since then.

But as the authorities move in this direction, social media users who have heard of the plans have raised concerns that at the pace at which the most vulnerable children are being killed, no amount of additional space will be enough.

Members of the KSAMC, the Jamaica Constabulary Force (JCF) and several others stakeholders from across the country on Sunday held a special Child Month service, where calls were made for the nation to ensure the protection and security of its children. 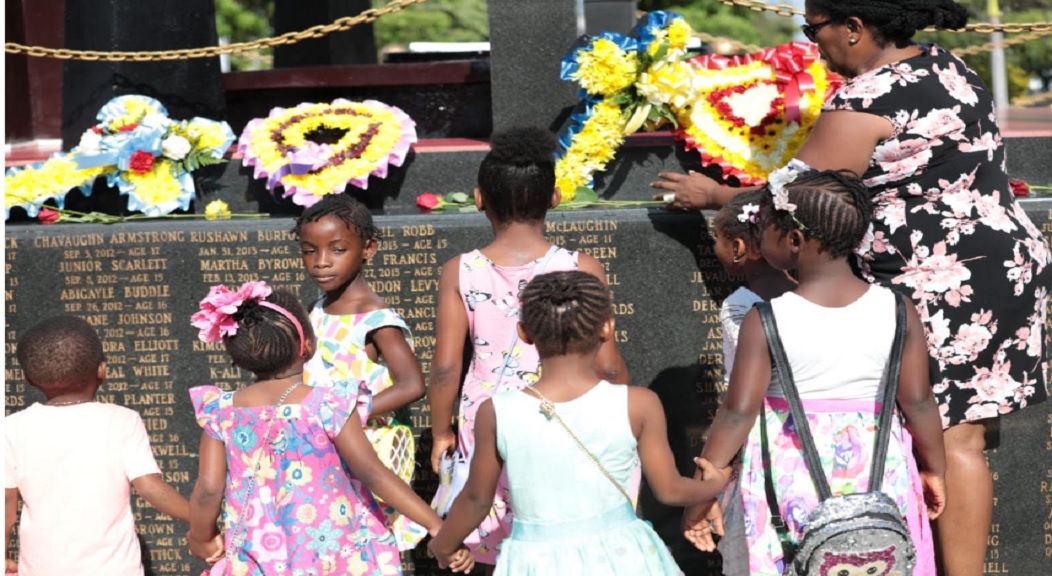 Parents urged not to isolate children with disabilities