Nominations open for GraceKennedy household workers of the year award 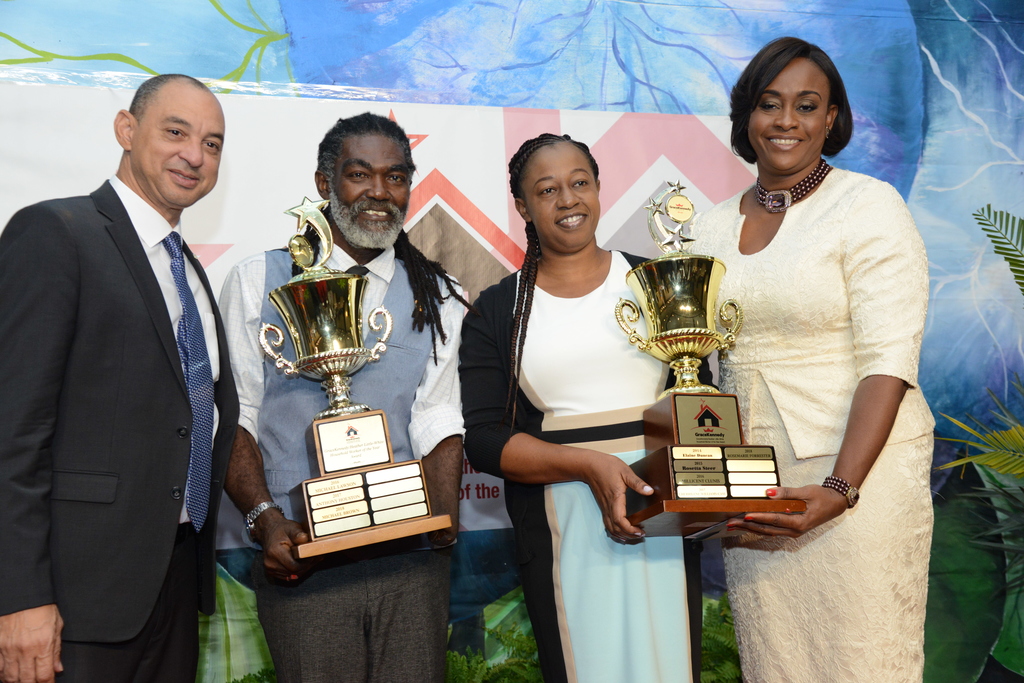 GraceKennedy is inviting members of the public to nominate household workers for the Annual GraceKennedy/Heather Little White Household Worker of the Year Award.

Nominations for the award, given to Jamaica’s top male and female household workers, opened on October 18. Winners will be selected by a GraceKennedy-appointed panel of judges, from nominations sent by members of the public.

“We started these awards six years ago to give recognition to household workers, to publicly affirm them and the work they do as dignified, and deserving of respect and appreciation. Since we started we have been so moved by the entries we have received. We have awarded some amazing Jamaicans who are making a tremendous difference to the families and households with whom they work, and we want to do the same this year,” said Chief Communication and Sponsorships Officer, Simone Clarke-Cooper.

Members of the public are being asked to nominate male or female household or domestic workers, handymen, caregivers or gardeners, by writing 200 words, explaining how any of those individuals has made a difference in their homes and their lives.

Nominations are to be emailed to gracekennedy@gkco.com, or dropped off at the Company’s office at 73 Harbour Street in Kingston, labelled “GraceKennedy/Heather Little-White Household Worker of the Year Award.”

“These persons work so hard to make a difference in our everyday lives. This is our way of thanking them, and making a difference in theirs,” said Clarke-Cooper. “They are deserving of the attendant recognition, and also of the amazing prizes they will receive,” she added.

The GraceKennedy/Heather Little-White Male and Female Household Worker of the Year will each receive $300,000, as well as prizes from Hi-Lo Food Stores and First Global Bank Limited.

They will also receive a cash award to go towards the education of a student of their choice. Runners up will receive $200,000 each. The 2018 winners are Michael Brown and Rosemarie Forrester.

Clarke-Cooper emphasized that the Company was seeking to find both a male and female winner and runners up, and as such, made it a special point of duty to remind the nominating public not to exclude the men in their nominations.

“There are many men who are working in households and who are deserving of winning an award such as this. We want to ask those nominating to give them that opportunity,” she said.

Nominations for the GraceKennedy/Heather Little White Household Workers of the Year Awards close on Monday, November 18.

GraceKennedy, journalist give back to Tower Street homework centre